Yes you can ‘Staycation’ on a stunning cruise ship! 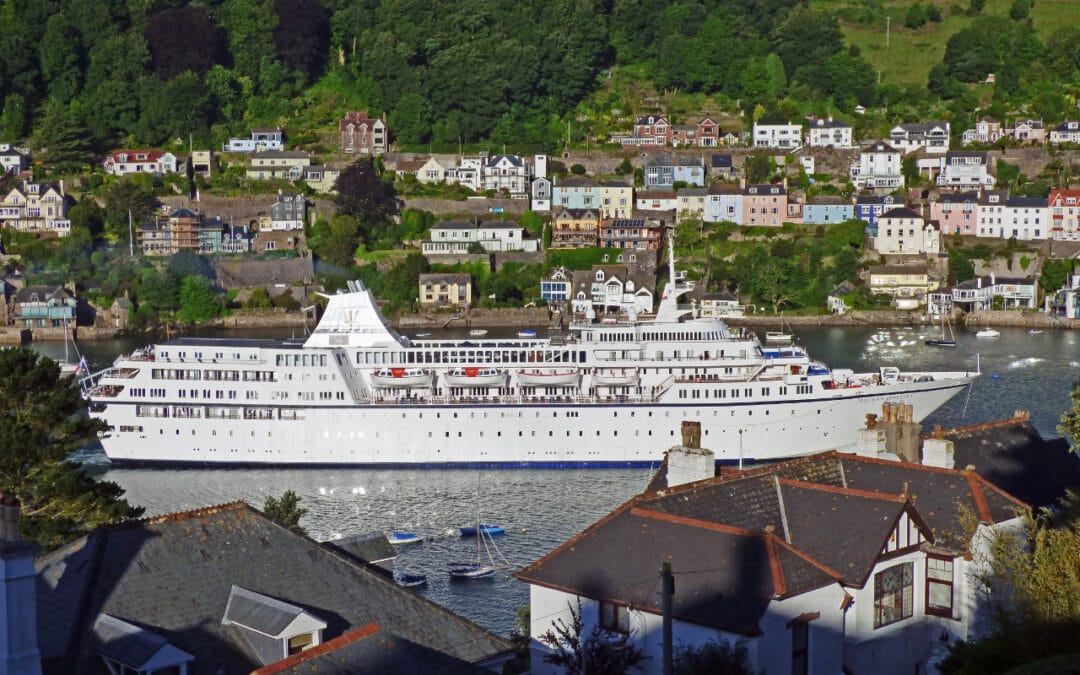 The word ‘staycation’ has had somewhat of a renaissance this year, an informal noun that essentially lends itself to the notion of a holiday spent in one’s home country, rather than abroad. A holiday spent at home (or in your home country) and involving day trips to local sites and attractions as opposed to a sustained period of foreign travel.

It’s also a word that has been seriously #trending on social media platforms as Brits not only ‘choose’ to stay at home to holiday this year but are increasingly forced to, owing to yo-yo-ing government travel advice and restrictions.

You’d have thought that the staycation was the the antithesis of the cruise holiday. Cruises visit multiple foreign lands right? You simply couldn’t imagine a holiday that took you further away from home than a cruise with all those varied and faraway ports of call on offer. However, you’d be wrong!

The British no fly cruise is in many ways the perfect staycation, albeit at sea for part of the time. You remain in your home country at all times, there is no need to hit the airport or step foot on a plane and you get to see some of the most amazing sites and attractions that Great Britain has to offer, as your floating hotel faithfully follows you, never needing to pack and unpack your luggage as you tour and explore.

There are true hidden gems too. For example, just 200 nautical miles from the UK’s primary marine hub of Southampton Cruise Port is the far lesser-known Cornish town of Fowey. Fowey was not only home to the great English novelist Daphne du Maurier, but also to the tiny Fowey Cruise Port. This is very much a tender port at the mouth of the River Fowey and very much in the heart of Southern Cornwall. It’s a tiny port but there is so much to see and do, from Du Maurier walking tours to world famous Eden Project or Lost Gardens of Helligan. You can book some great experiences from in and around Fowey on your cruise with Cornwall Discovered.

Further round the Coast we have sub-tropical Isles of Scilly, a breath-taking archipelago off the Cornish coast, in southwest England. The islands are extremely picturesque, naturally painted with pretty heathland, and with an array of glorious sandy beaches and coves. 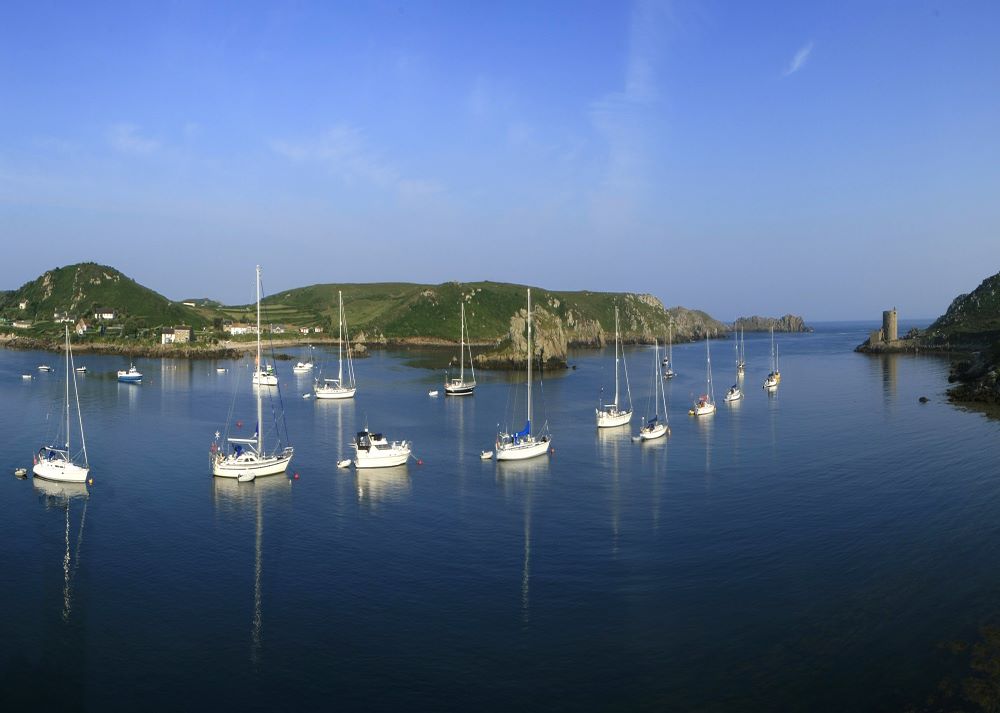 Your cruise ship will berth on Tresco, one of the 5 inhabited islands. Tresco has a wealth of interesting experiences and day excursions during your cruise staycation, such as the  Abbey Garden which is a home to subtropical plants and the Valhalla Museum with it’s fascination displays of local shipwreck artefacts. The imposing tower of the 17th-century Cromwell’s Castle stands to the North.

Many ships will continue around Britain doing a complete circumnavigation and visiting further iconic ports such as Liverpool Port, Oban Port and the Port of Edinburgh – usually amounting to around two-weeks in duration. However,there are tasters too, from UK based companies such as Fred. Olsen Cruise Lines who offer a series of 1 to 5-night cruises from various ports around the UK in 2021/2022 including Newcastle Cruise Port and Southampton Cruise Port.

So that’s the end of of cruise ‘staycation’ summary. Yes it’s all possible on a cruise ship and you can actually experience one as soon as this September provided the FCO say it’s ok to do so. Hurtigruten are the first cruise line back on sale after their recent announcement: Hurtigruten announces short break expedition cruises in the UK for September 2020