What was the longest no fly cruise in history? 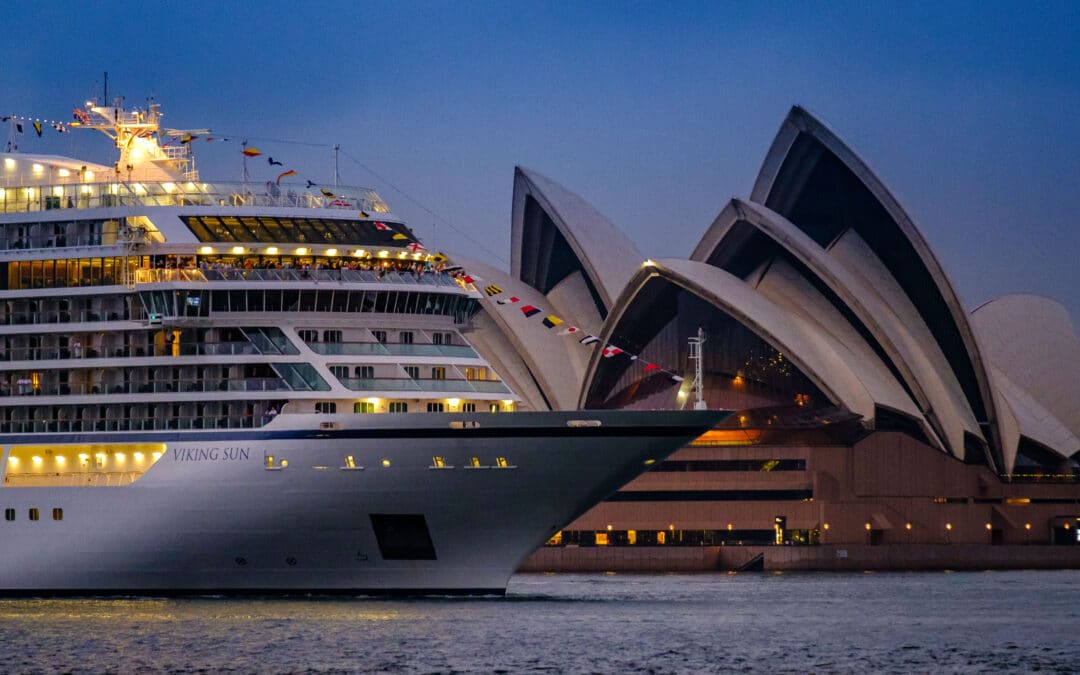 It is widely reported that the longest continuous passenger cruise was operated by Viking Cruises and was marketed as their “Ultimate World Cruise”.

This 245-day voyage on the 930-guest Viking Sun ship also set sail and returned to London, making it the longest no fly cruise too.

Viking were looking to set a world record here having already gained one for most ships inaugurated in one day in 2014! Although we were unable to fact check whether the record for the longest cruise was actually achieved.

This amazing voyage left London’s Greenwich Pier on August 31, 2019 and circumnavigated the globe, visiting a staggering 111 ports along the way! This incredible no fly cruises took eight months to complete and visited all of the world’s favourite destinations, including those you may not expect to discover on a no fly cruise from London. These included South America, the islands of the South Pacific and even Australia!

At the time, Viking Cruises Founder and Chairman, Torstein Hagen, reportedly said that “Our Ultimate World Cruise is the most extensive itinerary available in the industry, nearly double the length of our previous world cruise itineraries. I am pleased to offer such a unique experience for our guests.”
And this was a no fly cruise too.

So yes, it is possible to see the world on a no fly cruise and yes, even faraway places like Australia and Asia. Not only that, you can do it in the luxury and comfort of a home from home. A sleek ship that acts as your hotel for 245-days, without even needing to unpack!

Just imagine how many flights, hotels and transfers it would have taken to visit 51 Countries and stay in 23 Cities using normal travel planning too! But was this the longest no fly cruise in history?