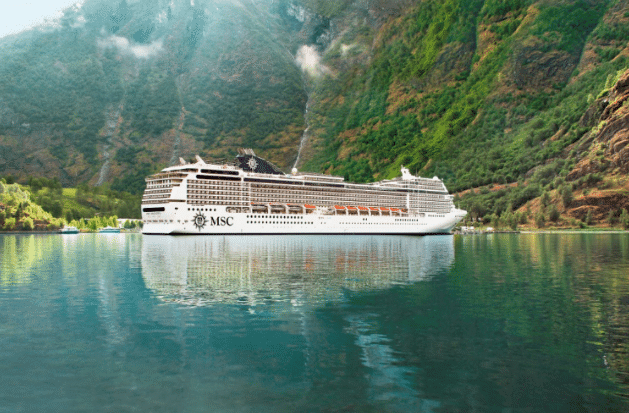 In their own words, ‘We are back’, as MSC announces a programme of no fly cruises from Southampton onboard MSC Magnifica.

The newly announced departures embark mainly on Saturdays from May 2021 and will focus on popular no fly destinations in Northern Europe and the Mediterranean to include no fly port favourites like Monaco.

Great for family cruising with their award winning Children’s Clubs, MSC is also offering its  ‘Best of British’ favourites designed specifically for their guests that join from UK ports. These features include kettles in cabins, classic English breakfast’s and even roast dinners! The new cruises are also promoted as ‘all-inclusive’ as they include the service charge and a premium drinks package.

All these no fly cruises depart directly from Southampton and MSC has also partnered with Eavesway Cruiselink to offer transport to Southampton from major towns and cities across the UK, including the Midlands and the North of England.