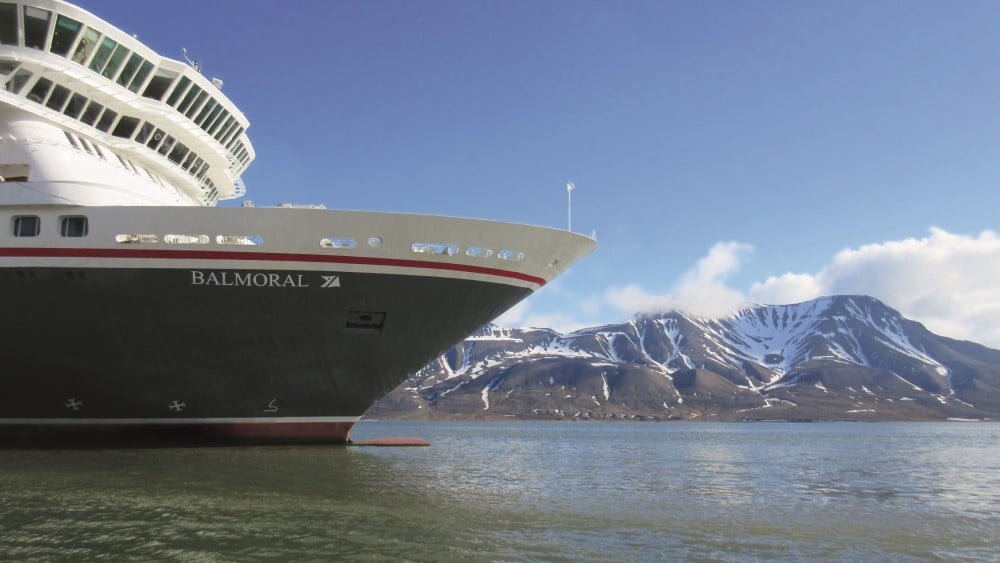 The two brand new cruises, which are now available to book are: ‘Canada in the Fall’ and ‘Rugged and Remote Spitsbergen’, with early booking cabin spend of up to £250 per person.

June 2022 will see Balmoral will set sail on a 15-night voyage of discovery to some of the most rugged and remote landscapes of Spitsbergen, in the Norwegian Archipelago of Svalbard, including a crossing of the Arctic Circle to experience the eerie Midnight Sun.

Further to this is a 19-night no fly voyage to Canada, now possible owing to the sailing speeds of Fred. Olsen’s new ship Borealis.

Details of the two new cruises are as follows:

Canada in the Fall itinerary map

These itineraries follow on from two other 2022 cruises teased by Fred. Olsen earlier in the year and  Fred. Olsen will release its entire 2022/23 programme for its new-look fleet in March.