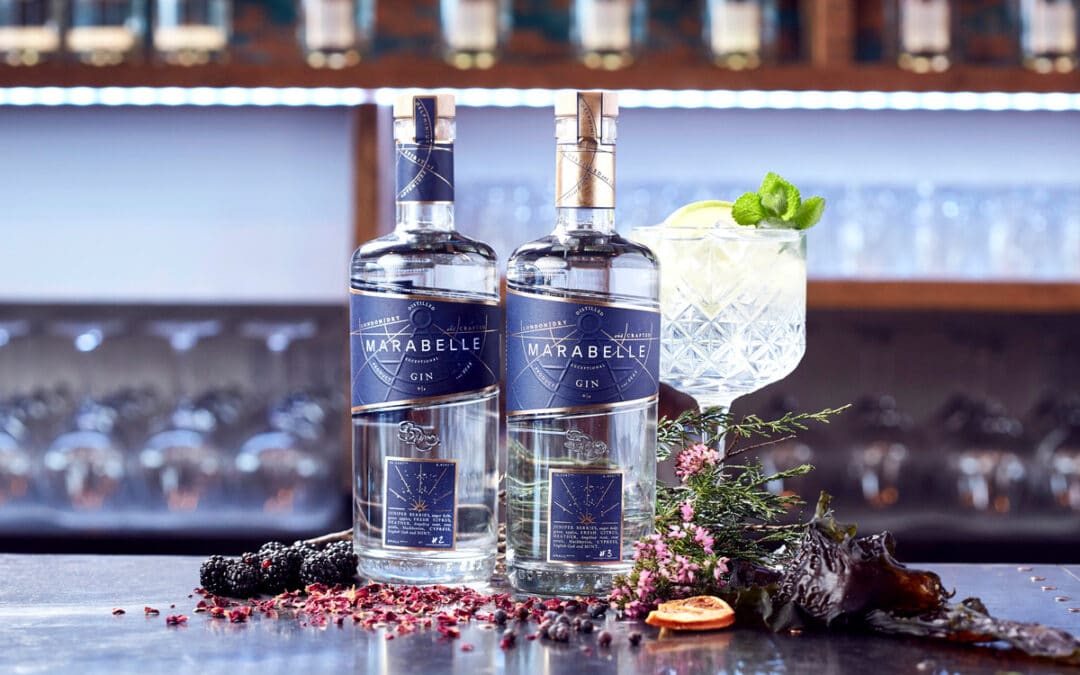 P&O Cruises has today announced that its brand-new ship IONA will be home to the world’s first gin distillery at sea and quite frankly, the entire team at NoFlyCruises thinks this is an amazing idea! Gin has grown massively in popularity over the years and there are now hundreds of different flavours to choose form, it seems only fitting that such a vast and beautiful new ship should have her very own bottle.

It’s in partnership with Salcombe Distilling Co. and the unique recipe has been inspired by the terroir of the Scottish island, which is Iona’s namesake, with heather among the 18 botanicals used to create the gin. To this citrus and green apple has been added, for freshness, alongside blackberry, rose petals, mint and finally sea kelp, to create a richness with a subtle hint of the sea.

The distillery will be located within Anderson’s Bar and Library and the bar itself will also serve up expertly crafted Marabelle Gin cocktails. The gin will be produced in Iona’s gin still ‘Columba’ named after the sixth century founder of the abbey on the island of Iona. Then it will be bottled and labelled on board with bottles available for guests to purchase and enjoy at home.

Following its launch on Iona, Salcombe Distilling Co. will distil P&O Cruises Marabelle Gin in its 450-litre copper still ‘Provident’ in Salcombe to be served across the entire P&O Cruises fleet.

Salcombe Distilling Co. will also bring its gin masterclass expertise to Iona to create two unique experiences for P&O Cruises. In one, a gin expert will reveal the secrets to distilling a smooth and well-balanced gin, complete with a tutored tasting masterclass. The second class is a smaller more intimate experience where guests create their own recipe gin, under the tutelage of the gin expert, from a selection of gin botanical distillates created by Salcombe Distilling Co. These specially created gins will be bottled for guests to take home.

Even the bottle has relevance to the sea, with star formations in the night sky overhead and the bottle being the shape of a gin pennant flag – the symbol of hospitality flown by sailors for years.

This really is such an exciting first, not only for P&O Cruises, but for the cruise world in general.
Sign-up for the newsletter
Shares