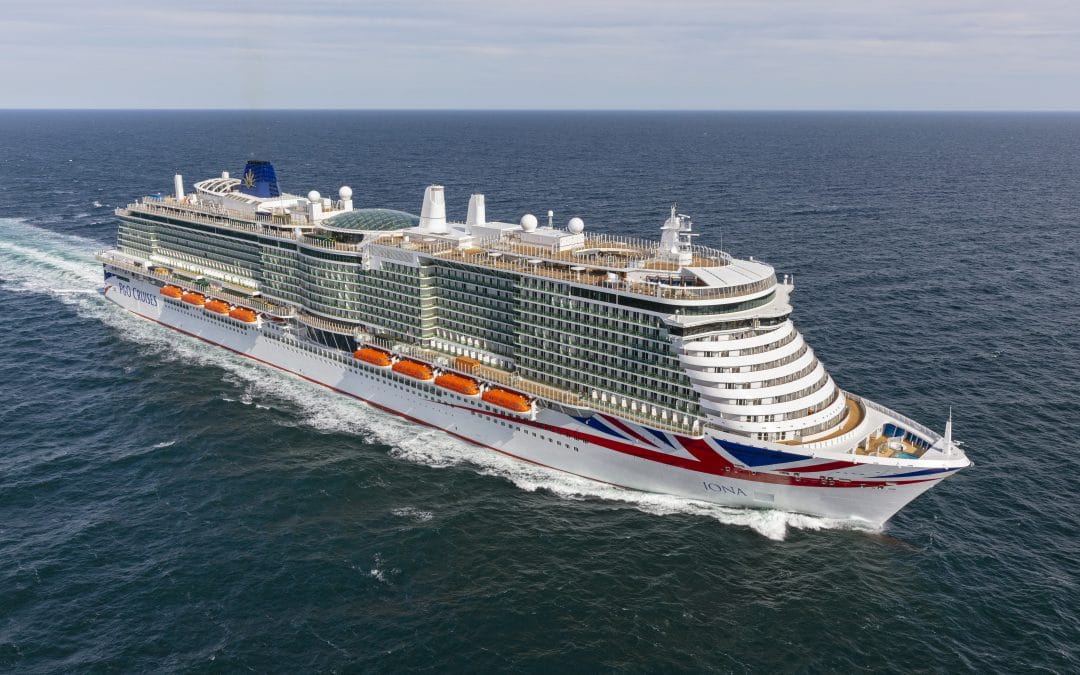 The glittering ceremony will culminate in the smashing of a Nebuchadnezzar of Britpop, specially made for the event, against the side of Iona’s hull.

P&O Cruises president Paul Ludlow said: “The naming of a ship is a momentous occasion and steeped in seafaring tradition. The bottle smash, which has happened for centuries, is to ward off evil spirits and bless the ship, bringing it good fortune in its travels.

“Cider has often been used throughout history for ship launches, most notably during Prohibition, and for P&O Cruises and Iona, with her many “firsts”, it is very fitting to have English apples, grown from this ancient soil and pressed in this country, for the christening.

“We are also delighted to have Jo Whiley as our host for the event – with her inimitable warmth and style she will certainly embrace the virtual format and ensure all our guests feel an integral part of this special evening.”

Alex James said: ‘Britain’s apples are part of our treasured heritage and Britpop has turned those apples into a celebratory tipple which is an ideal way to launch this extraordinarily cool ship.

“Britpop is pure golden sunshine in a glass and it could not be more appropriate to mark the naming of a ship which will take you on glorious sunshine escapes.

Iona will sail her seven night maiden voyage around the coast of the island of Iona and the Scottish Isles from Southampton on Saturday August 7, 2021. 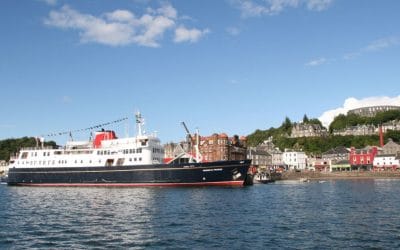 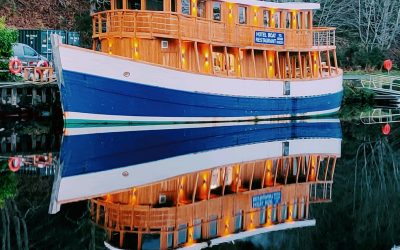 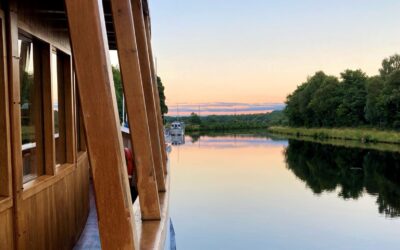 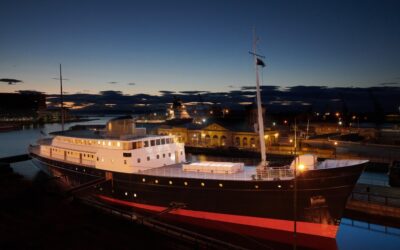 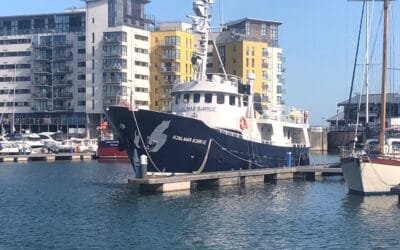 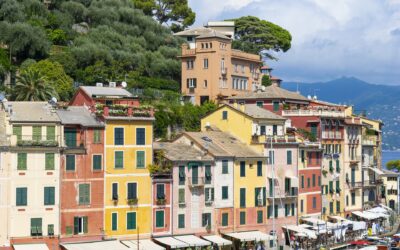 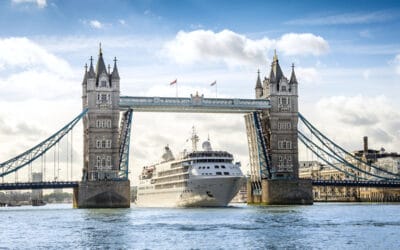 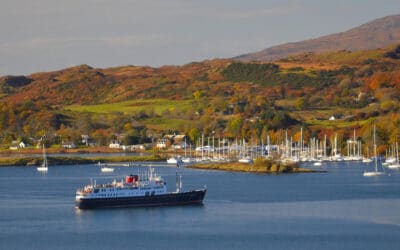 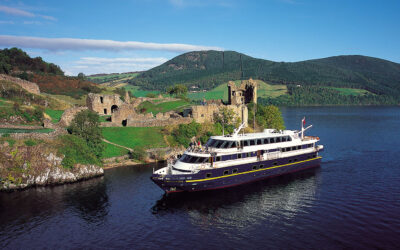