If you cruise to Iceland, there’s a 99% chance your ship will call to the port of Akureyri and that’s where our Akureyri cruise port guide comes into play. We’ve put together some ideas on things to see and do during your time in this port.

Akureyri is located in Iceland’s north, at the base of the Eyjafjörður Fjord. It’s Iceland’s fourth-largest municipality and is nicknamed the “Capital of North Iceland”. It’s far less congested than places such as Reykjavik, but it’s a hugely important fishing area. History tells us that the town was originally settled in the 9th century by the Norse Viking Helgi Magri Eyvindarson.

It’s a relatively small place, but there’s so much for you to do. One of the most popular shore excursions is whale watching, it’s a truly magnificent experience and although sightings can never be guaranteed, you’re more likely to see marine activity than to not. If you do book this excursion, make sure you wrap up warm. The boats usually have a selection of warm body suits and gloves that you can wear, but you still need layers underneath that. It can be incredibly cold.

Myvatn is also very popular and trips here often include a visit to the nature baths, where you can relax and unwind in the warm geothermal waters, filled with health-giving properties. A short drive from Myvatn will bring you to Hverir, a hot-springs area with boiling mud pots and fumaroles. Sometimes this is also included in trips to Myvatn.

The small village of Siglufjordur is about an hour’s drive from the port and if it is offered as a tour option, it’s well-worth considering. It’s a chance to enjoy a picturesque slice of Icelandic life as you admire the traditional wooden homes and meet some of the locals. It’s also home to the Herring Era Museum which showcases a now long-lost industry that boomed in the 1940s and 1950s.

Organised excursions are the best option here, especially if you want to visit and explore different areas, although they can also be hugely expensive.

Never leave the ship without a rain coat, hat and gloves. 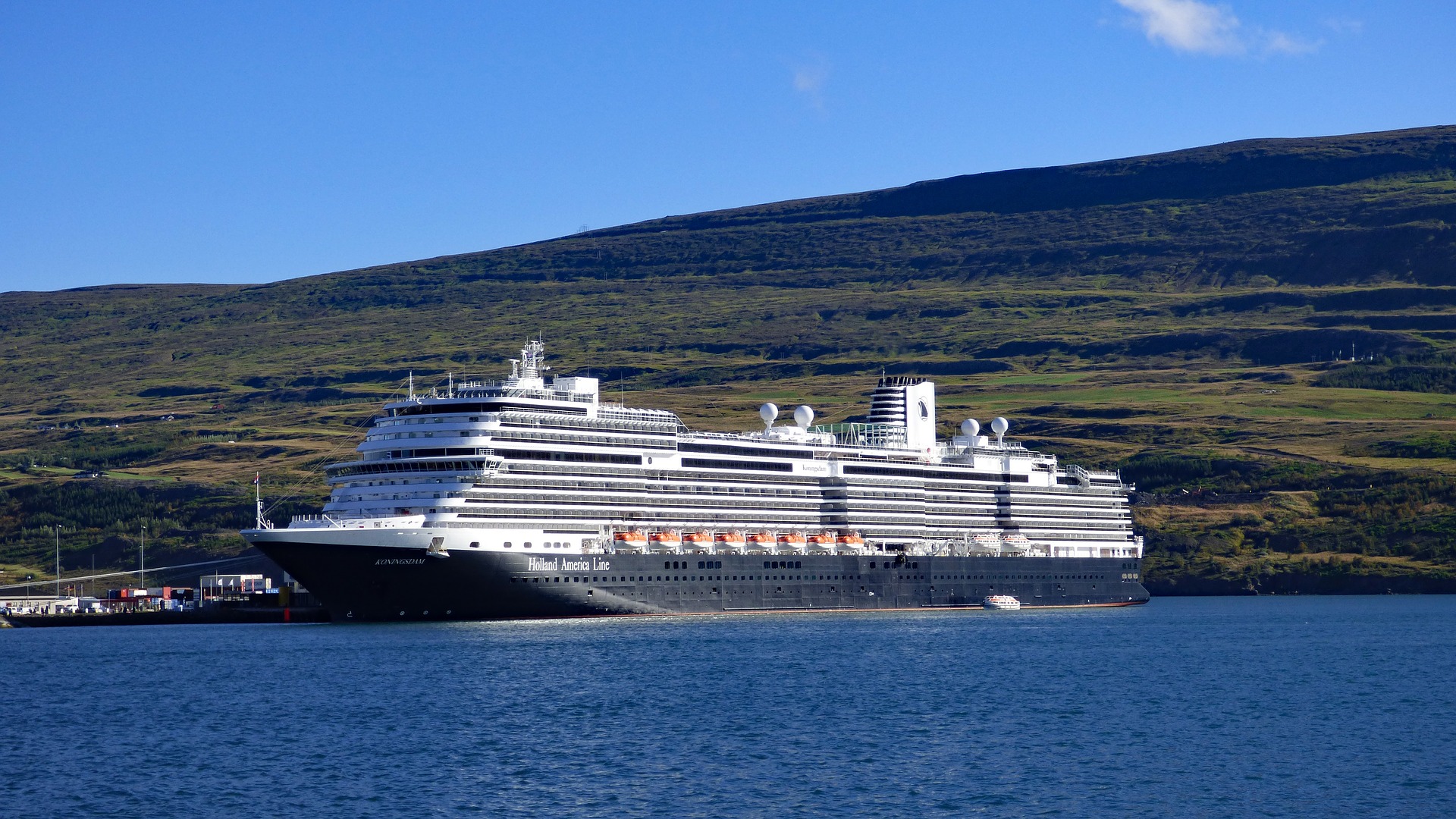 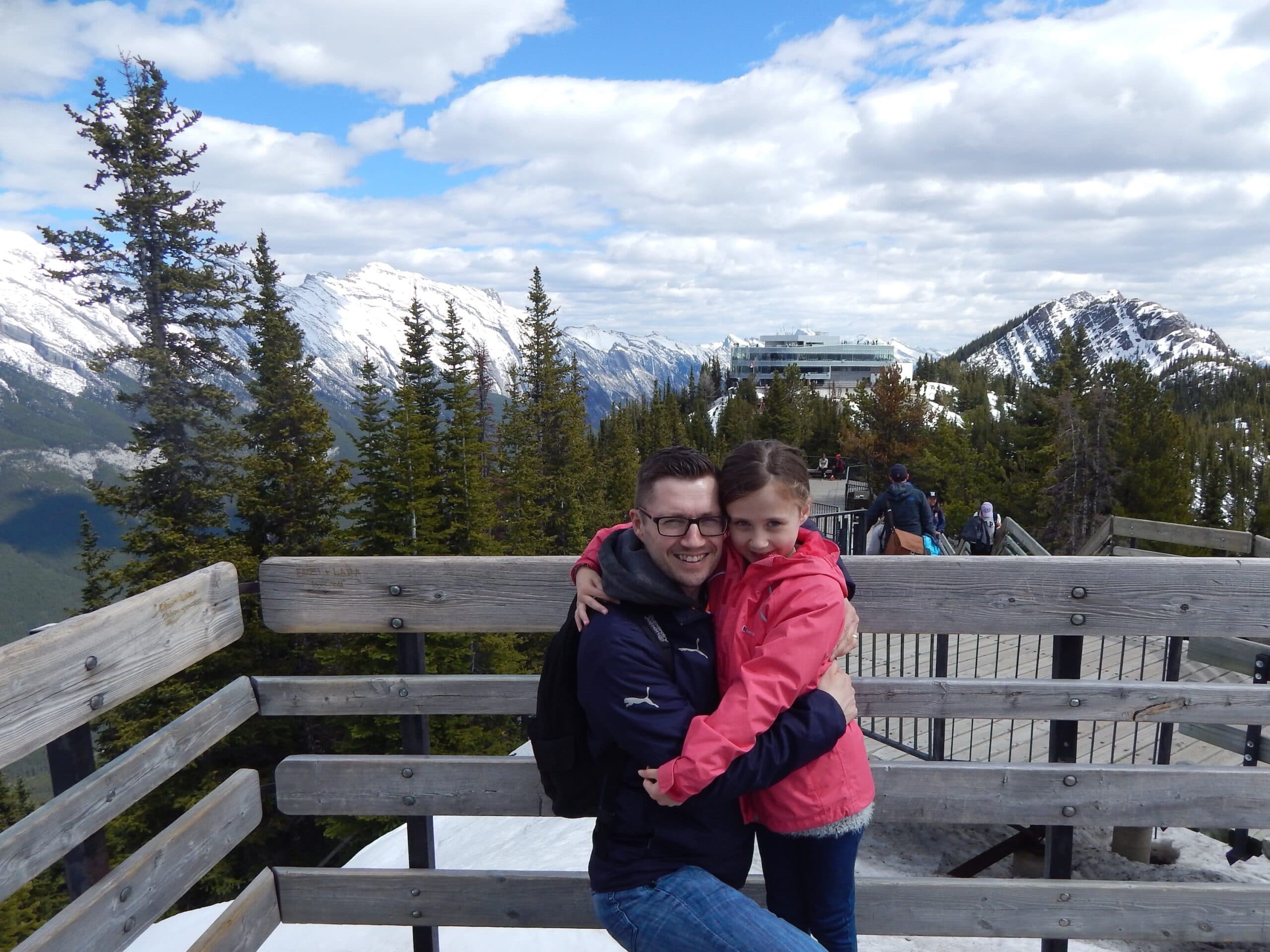 Iceland is a fantastic destination for wildlife fanatics like me. Akureyri is particularly impressive, and is somewhere I have visited a few times with my wife and young daughter. It’s well regarded as the whale spotting capital of Northern Europe because of the high numbers of this fascinating marine mammal, particularly humpbacks, that come to feed within the waters around Northern Iceland.

There are many whale-watching tours available from the town, and they really are so fascinating. During the tours, you will find your eyes will initially be darting around, and you will think every white wave peak is a whale sighting. But then you’ll hear the sound of a blowing spurt shooting a misty cloud out from the water, followed by the dripping black tail fluke arching out as a whale dives back down to feed.  On the first trip we found ourselves surrounded by three or four whales, and there were blows and flukes all around. On the second trip we saw a single whale but it came right alongside the boat, so we had a brilliant close up view. Of course, visiting these areas by cruise offers excellent whale-watching opportunities on board, too.

During our first visit to Akureyri, we stopped by the whale museum in nearby Husavik. It was fascinating, and helped us to understand these wonderful creatures more, including their skeletons and particularly how they use the baleen in their mouths to filter what they eat. I remember afterwards we ate cod in the cosy Salka restaurant not far from there. The cod was so fresh, white and soft, it was some of the best fish I’ve ever eaten.

During the same trip we visited the famous Godafoss Waterfall. It’s shaped like a horseshoe and just takes your breath away. It was a few years back now, but I still remember how loud the white water was as it crashed down and there was a dampness hanging in the air, partly caused by spray from the waterfall, and partly from drizzle! I’ve also got a lovely photo of my daughter standing by Godafoss with her coat fastened right up to her chin and hood up – just this little face showing with a grin, arms in the air, and the head of a toy puffin called “Puff” poking out under her chin where she put him in her coat to stop him getting cold!

But it’s also a really charming and enjoyable Icelandic town in its own right. There is a small high street, with lots of coffee shops, bakeries and gift shops. About 10 years ago, they changed all of the red lights in their traffic lights to little red hearts, to spread love and cheer to residents and visitors.

It’s also not far from the grey-coloured Dettifoss, which is one of the most powerful waterfalls in Europe.

So all in all, a visit to Akureyri is definitely on my list of recommendations!