Welcome to the NoFlyCruises Cherbourg cruise port guide. Cherbourg has been a location of importance for centuries, particularly in conflicts between France and Britain. It’s location at the end of the Cotentin Peninsula at the crossroads of the English Channel has made it subject to conquest dating back to the time of Viking invasions in the 9th Century, through its development under the Duchy of Normandy and its strategic importance during the Hundred Years’ War in the Middle Ages. Napoleon wanted to develop the port to facilitate an invasion of the United Kingdom in the early 19th Century and it became a maritime prefecture, resulting in the modernisation and growth of the town. Due to this and further developments to the port throughout the 19th Century, Cherbourg became an important transshipment location for many shipping companies linking Europe with the United States. The RMS Titanic made its first stop in Cherbourg on its ill-fated maiden voyage in 1912; 274 passengers embarked the Titanic on 10 April 1912.

Cherbourg’s location played vital roles during the First and Second World Wars. During the First World War Cherbourg was utilised for the arrival and departure of American and British troops. After the war the port was dredged to make it a deep water harbour, allowing for the arrival of more shipping companies and their ships, such as Cunard Line and White Star Line. During the Second World War Cherbourg was seen as vitally important for both the Allies and the Axis powers, owing to its port fortifications and facilities, plus access to the Atlantic and the Channel. German forces occupied the city on 17 June 1940 and held it until it became the main objective of the American forces who landed at Utah Beach along the coast of Cotentin as part of the D-Day Landings in 1944. The Americans liberated the city on 26 June 1944 and set about making the port safe to be used as the main point of access to the Western Front for Allied supplies, with it becoming the busiest port in the world until the end of the war in 1945.

The end of the 20th Century saw a boom in the nuclear energy sector and a new modernisation for the city, before the turn of the Millennium has seen a move towards tourism, especially cruise ships, who can use Cherbourg as a gateway to visit numerous highlights including the D-Day Landing Beaches, the Bayeux Tapestry and Mont St. Michel.

The Quai de France is the main cruise terminal where cruise ships dock when they visit Cherbourg. This is where the Cité de la Mer, one of the main tourist attractions in the city, is located, and in relation to the centre it is only just over 1km walking distance. There is usually a shuttle service supplied by the port to the town centre but do check with your cruise line whether this will be available.

Located right next to the cruise port, this large nautical museum has something to offer everyone, with a substantial aquarium and a former French nuclear submarine you can visit. The aquarium has exhibitions on famous French marine explorer Jacques Costeau, with numerous marine life and the deepest aquarium in Europe. Outside in a purpose built dry dock is the Redoutable, the first of six SSBNs (Submersible Ships, Ballistic, Nuclear powered), launched in 1967 in Cherbourg. You can visit inside the submarine, the largest submarine open to the public in the world, where you can see what life would have been like inside the cramped quarters.

One of the most important art museums across the whole region of Normandy, with the nickname the ‘little Louvre’, its collection contains works of art from the 15th to the 19th Centuries.

Located in the remains of the Roule Fort, located above the city at 117m, this museum highlights the role Cherbourg played during the Second World War and the importance of the D-Day Landings on Contentin.

This German artillery battery was part of the Atlantic Wall fortifications built by prisoners of war to defend against any Allied landing along the Normandy coast. The battery shelled Utah Beach for three days after the D-Day Landings and was captured by American forces on 9 June 1944.

The westernmost of the five chosen landing beaches by the Allies for D-Day, Utah Beach was where the American forces of the 4th Infantry Division, 70th Tank Battalion and the 82nd and 101st Airborne Divisions invaded German occupied France. The objective was to take the Contentin Peninsula and the strategic port of Cherbourg. 21,000 troops of the 4th Infantry Division landed with 197 casualties, whilst the airborne troops numbered 14,000 and lost approximately 2,500, with 700 losses to the 70th Tank Battalion and other engineering units. Today you will find memorials dotted along the beach, as well as numerous crosses and poppies scattered across the sand banks, a poignant reminder of the sacrifices made by the few.

This small town, 12.5km inland from Utah Beach and almost 40km south of Cherbourg, became world famous for being the drop location of the American airborne forces on D-Day in 1944. One particular incident that has been immortalised in cinema and in the town itself, is the story of John Steele of the 505th Parachute Infantry Regiment, who got caught with his parachute on the spire of the town church, where he pretended to be dead for hours to deceive the German troops on the ground, before being captured. He ultimately escaped and rejoined his division, who later captured the village; this was portrayed on the silver screen in the movie The Longest Day, and a dummy paratrooper now adorns the church spire in memory of John Steele. The town also is home to the Airborne Museum, dedicated to the 82nd and 101st Airborne Divisions of the United States Army. The museum has over 10,000 items in its collection, all used by paratroopers.

Located 30km to the east of Cherbourg, Barfleur is a picturesque fishing town that has been the departure point for some significant episodes in French and British history. These include being the departure point for the armies of William the Conqueror in 1066 for the invasion of England leading to the Battle of Hastings, and for being where the White Ship carrying William Adelin, the sole heir to Henry I of England, sank in 1120 sending the monarchy in England into chaos.

Another town located around 30km to the east of Cherbourg, just south of Barfleur, and once voted as the favourite town of the French people, Saint-Vaast is another picturesque fishing town. It is famous for its oyster fishing industry and for being the location of the decisive naval battle of the Nine Years’ War in 1692. The small island of Tatihou with its defensive tower and the mainlaind Hougue Tower, form part of series of coastal defences that are UNESCO World Heritage Sites.

Over an hour’s drive from Cherbour will bring you to the town of Bayeux, famous for being the location of the Bayeux Tapestry, the most important historical record of the Norman invasion of England by William the Conqueror in 1066. The tapestry, although by definition it is a piece of embroidery, is over 200 feet in length and was supposedly created by English nuns for the consecration of the Cathédrale Notre-Dame in Bayeux. This is where the tapestry originally hung, before being moved to its current location in the Tapestry Museum, part of an old 18th Century schoolhouse.

One of the most iconic symbols of Normandy and arguably of France, the tidal island and its abbey are a highlight of any trip to the region. At over two hours’ drive from Cherbourg, this is a full day experience that is worth the effort in travel to explore this fairytale like commune. A protected UNESCO World Heritage Site, it is visited on average by 3 million tourists a year. According to legend, the name of the island comes from a vision of the Archangel Gabriel to the Bishop of Avranches in the 8th Century, instructing him to build a church on the rocky islet.

The currency in France is the Euro.

From June to September Cherbourg experiences average temperatures between 20 and 25 degrees Celsius, with July the warmest and sunniest month. November is the wettest month on average with February the coldest month.

Cherbourg is easily navigable on foot, with all its major highlights within close proximity of the port. Cherbourg does act as a gateway port to attractions across the Cotentin Peninsula and Normandy, so private transportation either pre-booked or in the form of taxis is advisable as public transport will not be efficient enough to access far off attractions.

Cherbourg does have a city bus network and for more information on public transport, including prices, routes and schedules check out https://zephirbus.com/index.php

Cherbourg is a relatively safe and quiet town, with a friendly and welcoming atmosphere.

Located within the Cité de la Mer complex next to the cruise terminal, this restaurant is a great place to dine after exploring all the nautical exhibits and has a nice menu particularly leaning towards seafood.

A chilled-out burger bar with a nice beer garden close to the centre of town, it has a large range of burgers that are quite hefty in size, and desserts that go a long way too. 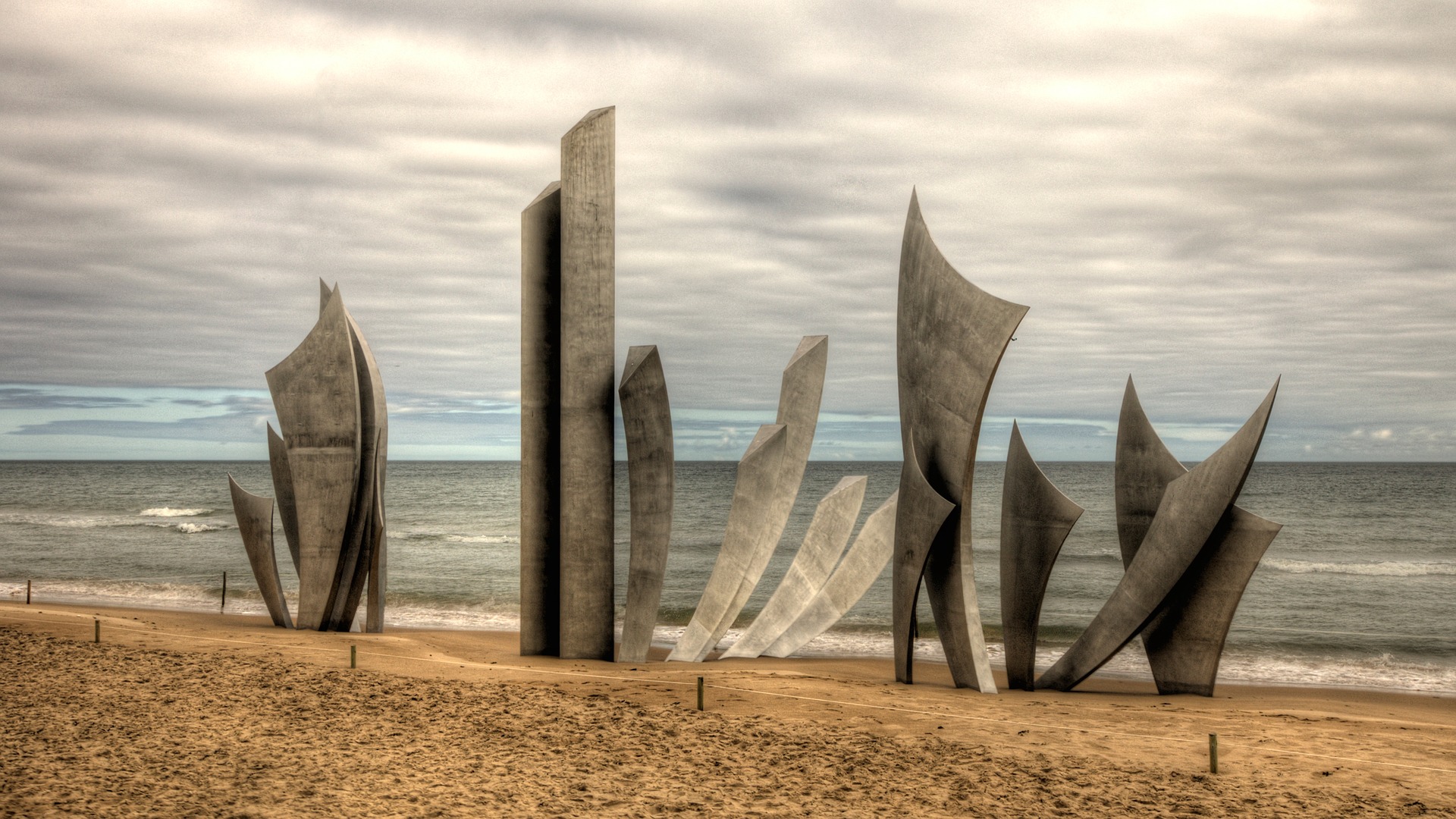 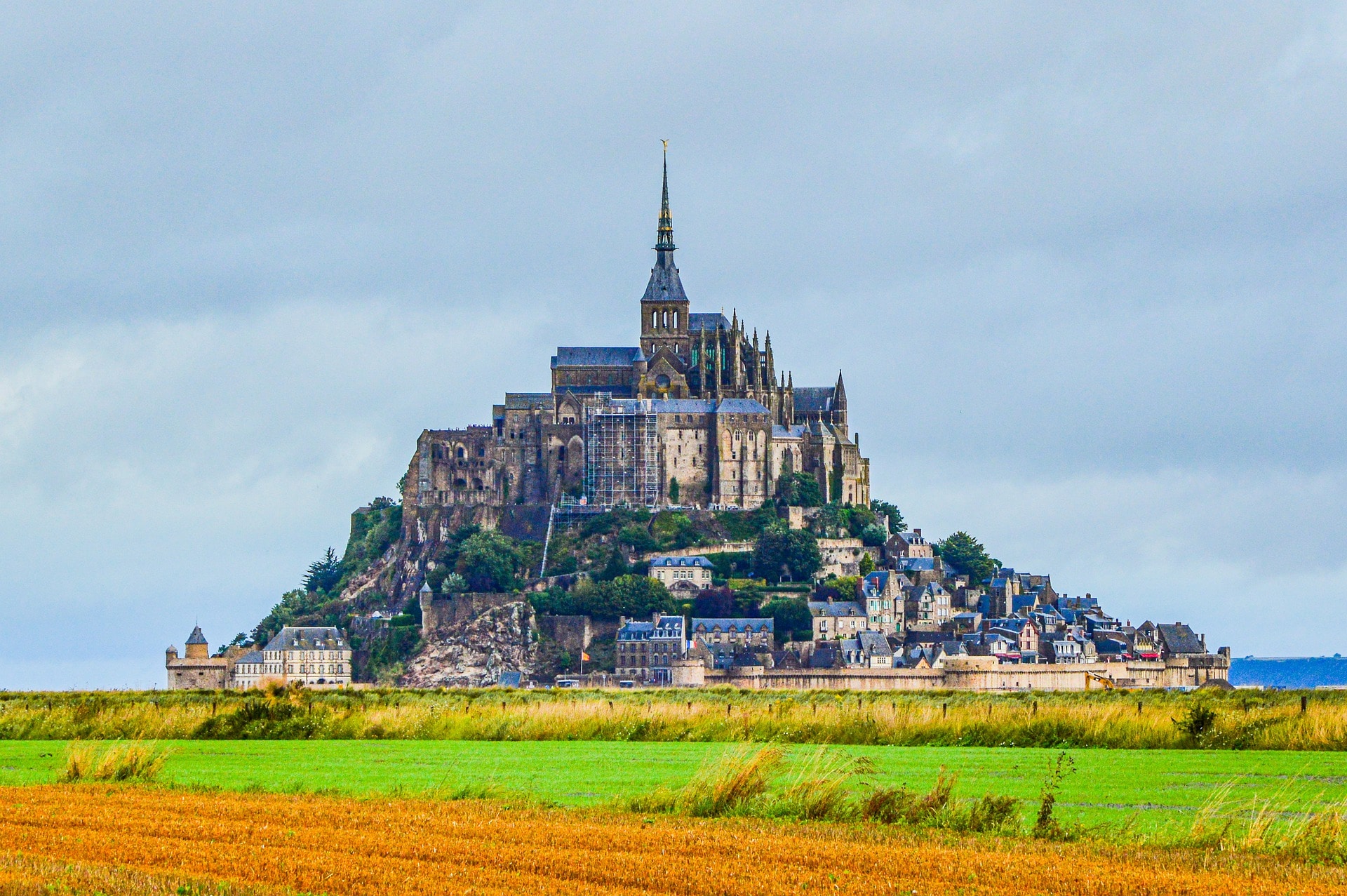 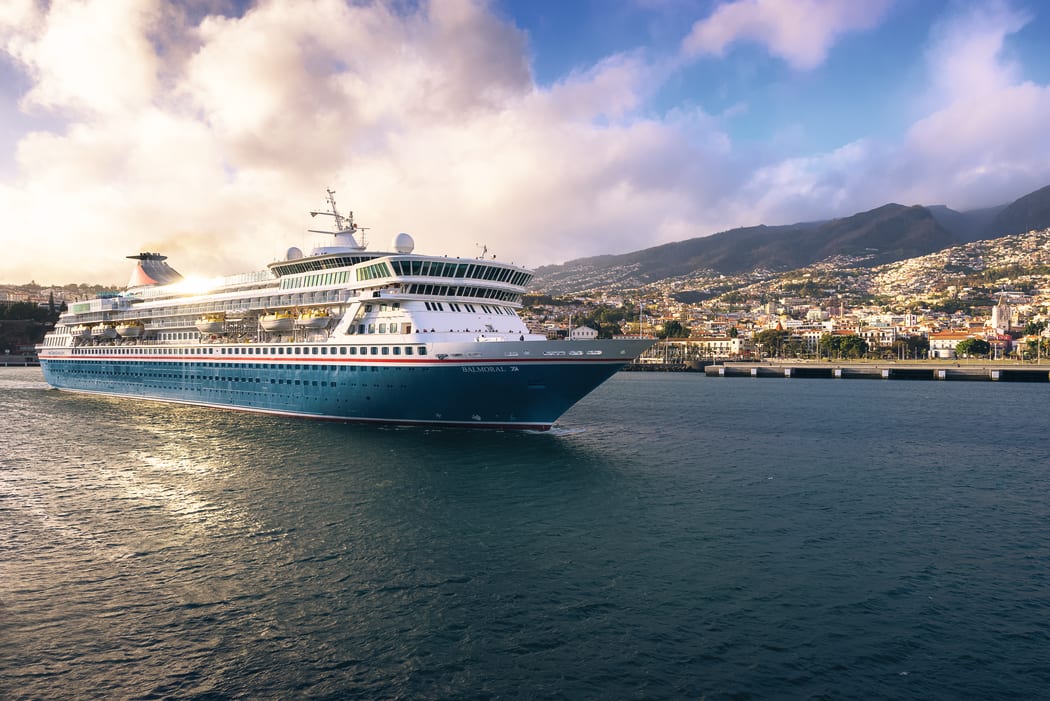