Douglas is the largest town and capital of the Isle of Man, situated in the Irish Sea. There is a cruise ship terminal here that can accommodate smaller vessels, but larger vessel will drop anchor and take their guests ashore via the ships tenders. Our Douglas cruise port guide is a look at what there is to see and do during your call to the Isle of Man

Douglas features regularly on cruise itineraries, although not as popular as some other stops in the UK and Ireland. Many people incorrectly assume that the Isle of Man is part of the UK but in actual fact, it’s not. It’s a British Crown Dependancy and has its own government, although, the UK is responsible for its defence and foreign affairs.

There’s no problem getting around on foot here and Douglas also boasts a horse-drawn tram, one of only two left in the world. There are endless rugged coastlines to enjoy, nature trails to explore and historical monuments to learn about.

The Isle of Man is of course famous for its legendary Isle of Man TT Races, where racers speed through public roads at speeds of up to 200mph. The season runs between May and June and is an absolute must for thrill seekers and motorcycle enthusiasts. The ‘Mountain Course’ is a 37 mile course which is carved out of the island’s public roads. The races have been taking place here for more than 100 years. 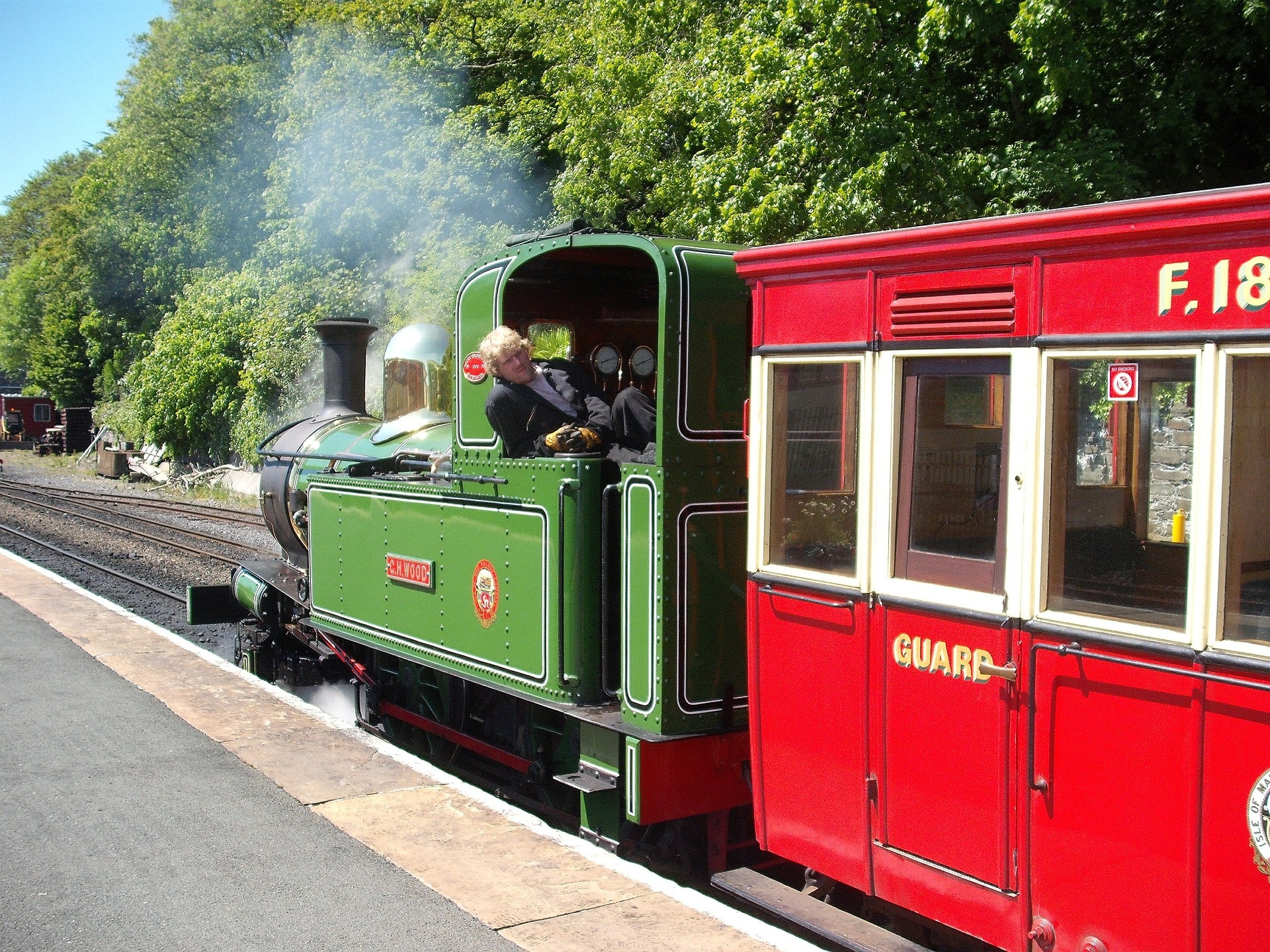 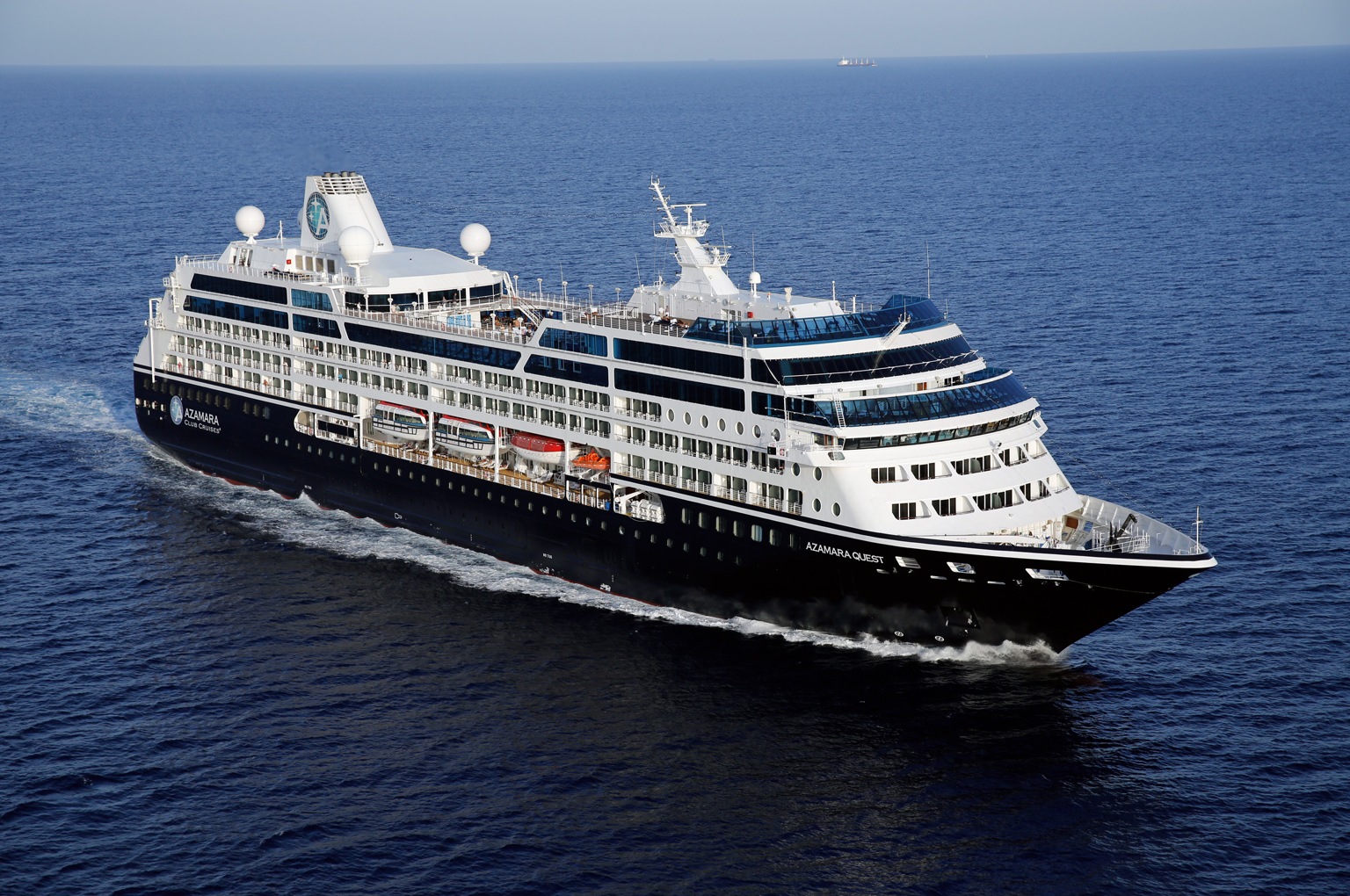 Tynwald Day is the Isle of Man’s National Day and is usually observed on July 5. The island’s legislature meets at the village of St. John’s instead of Douglas on this day and is partly held on Tynwald Hill

Buses from the port into the town are available