Our Dover cruise port guide aims to be your one and only stop for everything you need to know on planning your day in this historic port town.

Dover is another massively popular embarkation port in the UK and it’s also home to Dover Castle, an English Heritage site which overlooks the port area. Dover Castle played a crucial role in the defence of the nation for over nine centuries and construction was originally started by Henry II in the 1180’s. Although the castle and other buildings on the grounds date back many years, there is an even older surprise sitting behind the medieval walls and that is the Dover Pharos, a lighthouse that survived the entire former Roman Empire.

The port of Dover provides a large majority of the town’s employment and that really is the key focus here. The main town is small, but you’ll find plenty of restaurants and bars, and the harbour front is a lovely place to sit on a warm evening with an ice cream or bag of chips. You can quite easily navigate the town on foot.

If thinking about venturing slightly further afield, Deal Castle is easily accessible and there are regular rail services into London.

Allow yourself an entire day to explore Dover Castle and its tunnels. You can reach the castle by foot, but it is a steep uphill walk.

Booking tickets in advance for ferry services to Calais are sometimes cheaper when booked online in advance.

There are several hotels and B&B’s along the marina front, allowing for lovely views across the harbour if you are arriving pre-or-post cruise. 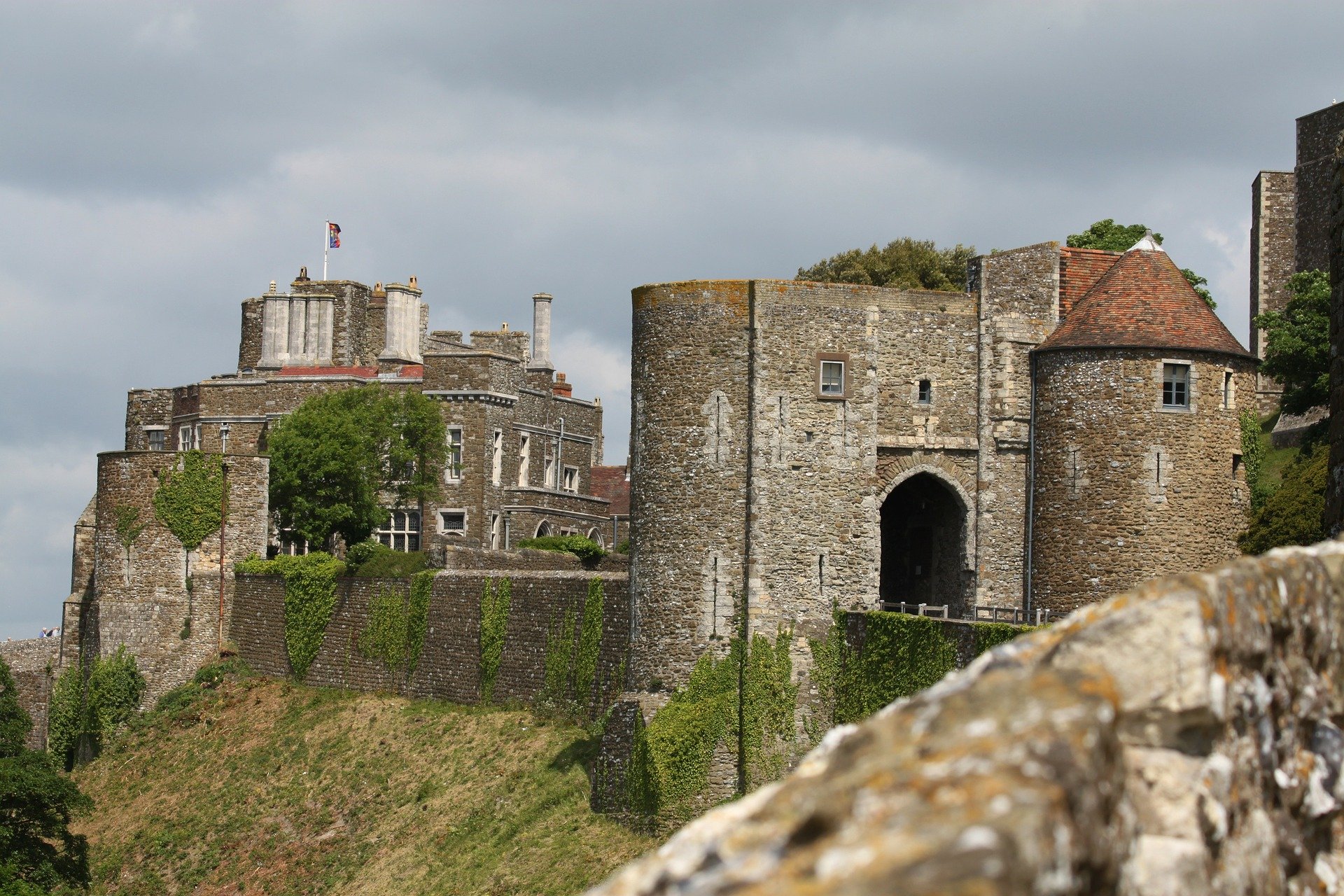 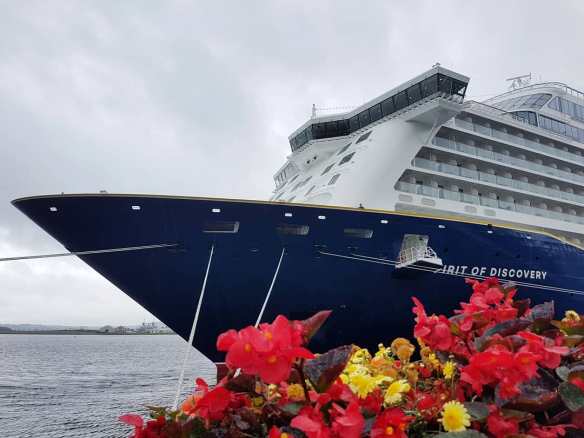 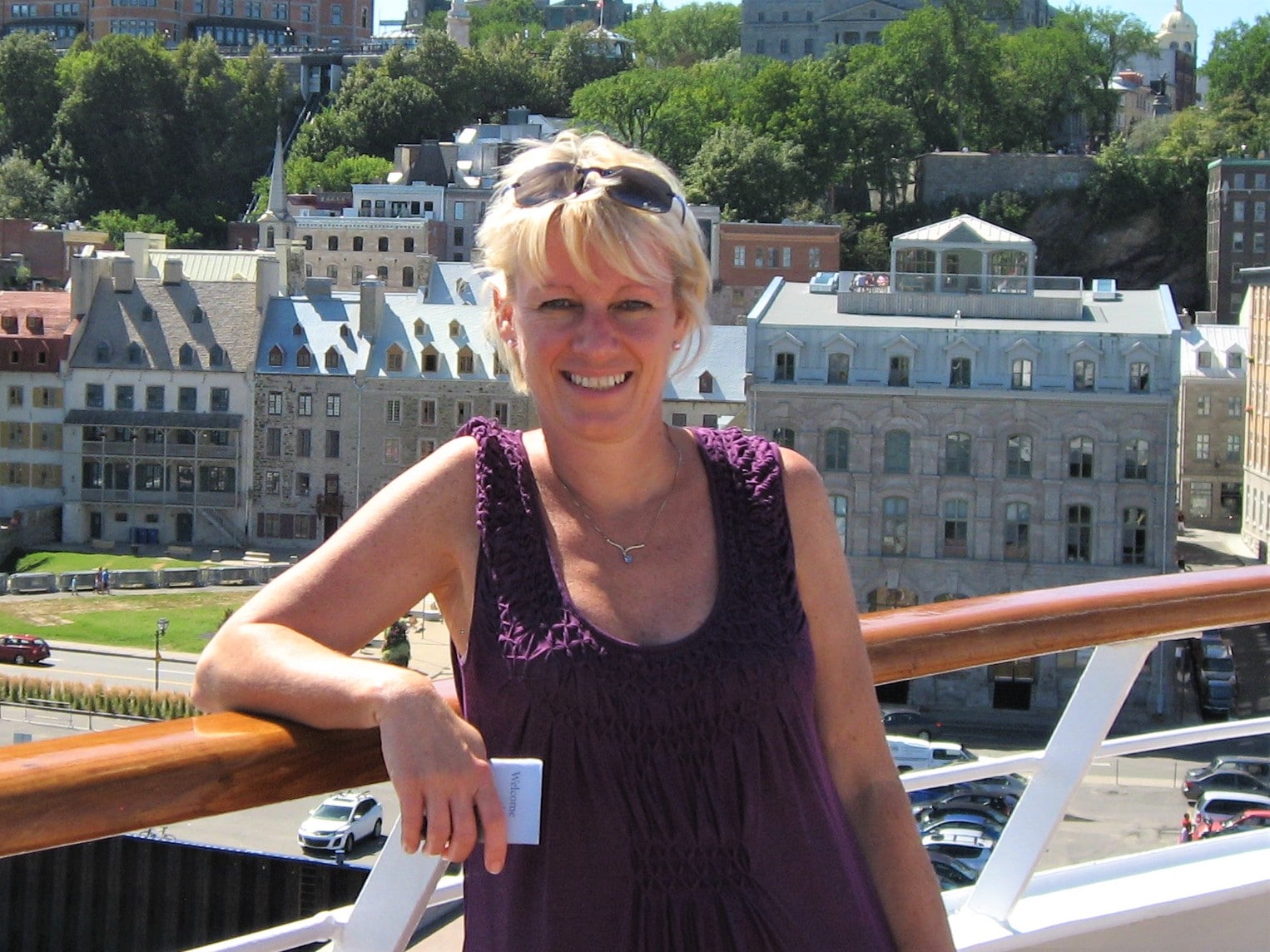 Standing tall and proud, Dover’s venerable white cliffs are the undisputed stars of any cruises serving this South Coast port.

It’s not just the wonderfully-striking backdrop they provide, but the unique place they occupy in the British psyche as an evocative reminder of this country’s war-torn past.

Sitting above this iconic landmark are the well-preserved towers and turrets of Dover Castle – a crowning glory dating back to the 12th century that brings alive the medieval grandeur of its historic royal connections.

This impressive fortress may sit in the shadows of the famous cliffs, but is well worth visiting, not just for its far-reaching views across the English Channel to France, but the maze of tunnels winding beneath and the rolling 80 acres of grounds surrounding the stone battlements.

While the town of Dover itself is no tourist trap, with rundown buildings in desperate need of a facelift, it stands as the gateway to the Garden of England with some of Kent’s most glorious and historic gems within easy reach.

Overseas guests sailing into Dover may use the opportunity to take a full-day tour to London, but those wanting to keep within county borders can discover Canterbury, one of the UK’s finest cathedral cities, just a 30-minute drive away.

At its heart, amid a maze of medieval alleyways and streets, lies Canterbury Cathedral, the renowned cradle of the Church of England and a breath-taking Gothic masterpiece bursting with 1,400 years of history.

Not far from here is Leeds Castle which famously promotes itself as the “loveliest castle in the world” thanks to its idyllic moated setting and 500 acres of sweeping grounds and manicured gardens.

The castle’s fascinating past, spanning 1,000 years, encompasses Norman and Tudor royalty, with extravagant refurbishments over the centuries giving it the air of a plush palace that in more recent times has played host to film stars and heads of state.

The spa town of Royal Tunbridge Wells, around 75 minutes from Dover, is a study in gentrified and genteel surroundings that more than justify its regal title, bestowed on it more than a century ago in recognition of Queen Victoria’s patronage of the local spa waters.

The ancient Chalybeate Spring flows to this day and can be found in the town’s historic pedestrianised Pantiles area where, in summer, a costumed dipper serves up the cool iron-rich water to thirsty visitors.