Galway City is a thriving, bohemian, cultural city on the western coast of Ireland. The city is a joy to explore with its labyrinthine cobbled streets, colourful shop facades and busy café and bar culture. Old Ireland is present too, with turf fires and traditional music featuring in many pubs to compliment your enjoyment of a well-earned pint of Guinness or take stroll along the seaside promenade or watch the salmon fishermen in the River Corrib running through the city. Whatever you do, this is a city worth discovering and our free Galway cruise port guide is the only tool you need in order to make the most of your time ashore.

With a long and complicated history, this city is littered with sight and museums galore. Galway’s famous Spanish Arch on the left bank of the Corrib, where Galway’s river meets the sea, was originally a 16th century bastion which was added to Galway’s town walls to protect merchant ships from looting. Situated behind the famous Spanish Arch, is Galway City Museum which houses exhibitions which explore aspects of the history and heritage of Galway City, focusing on the medieval town, the Claddagh village and Galway. Considered the finest town castle in Ireland, the old stone town-house Lynch’s Castle was built in the 14th century, though much of what you see today dates from around 1600.

Galway Cathedral, or giving it its full name the Catholic Cathedral of Our Lady Assumed into Heaven and St Nicholas, is situated on Nun’s Island, on the west bank of the River Corrib near Salmon Weir Bridge. Galway Cathedral is one of the largest and most dominating buildings in Galway completed in 1965. It is located on the site of the former city jail and features a dome at a height of 145ft. Inside you’ll find rose windows and wall paintings, which echo a broad tradition of Christian art, and are particularly impressive. Additionally, St. Nicholas’ Church is the largest medieval parish church in Ireland in continuous use as a place of worship and is at the heart of Galway’s life.

If you are looking for alternative shops then you can head for One the finest medieval laneways in Galway, Kirwan’s Lane. Located in what is now referred to as the Latin Quarter of Galway, it contains many relics of 16th and 17th century architecture. The area has been significantly restored over the years and has rejuvenated the heart of Galway’s historical town centre. It is now home to many bohemian style cafes, restaurants, bars and craft shops.

There is somewhere else that you could visit, which lends its name to one of the most popular purchases here in Galway and that is the area of Claddagh. Today the area has been immortalized through its traditional jewelry, the Claddagh Ring, which is worn by people all over the world. There are many legends and stories of how this ring came about, but most of them include someone from the Joyce tribe. The most enduring and possible true legends is that of Richard Joyce, captured by corsairs on his way home from the West Indies and trained as a goldsmith in captivity until his release in 1689. During his time in captivity, he forged the now famous ring for his love back in Ireland, and it has been popular since the Victorian era, especially as it was the only ring made in Ireland worn by Queen Victoria. These rings were made and supplied by Dillon of Galway to whom the Royal Patent was granted, and this goldsmith is still going. Established in 1750, this is Ireland’s oldest jewellery shop, which also has some vintage examples in its small back-room ‘museum’ and you can still go here to get your original claddagh.

Galway city itself is a pleasure to explore and there are also many delights that are afforded to you from this area, which allows you to step back into the traditional and picturesque landscapes and villages that western Ireland is famous for. Places like Kinvara with the 16th Century castle of the O’Hynes Clan, Dunguaire Castle. Or venture into County Mayo to the village of Cong, known as The Lake District of Ireland, and famous as the setting of the John Ford masterpiece The Quiet Man, starring John Wayne and which garnered 7 Academy Awards including best director. Finally, The Burren is in stark contrast to the stereotypical green of Ireland, with its rocky outcrops covered in fossils, hardy flowers and archeological remains, plus Aillwee Cave, the highlight of the reserve.

For a longer day trip, around 1 ¼ hours’ drive to the south of Galway you will be in awe of one of Ireland’s most visited tourist sites and geological features looking out over the Galway Bay, and those are The Cliffs of Moher. They rise 120 metres above the Atlantic Ocean with a maximum height of 214 metres. From the cliffs, and from atop the tower, visitors can see the Aran Islands in Galway Bay, the Maumturks and Twelve Pins mountain ranges to the north in County Galway, and Loop Head to the south. They have become immortalised in cinema due to the ferocity of the ocean crashing against the cliffs, most recently and memorably in Harry Potter and the Half Blood Prince as the location of one of the Horcruxes that contains a piece of Lord Voldemort’s soul that Harry and Professor Dumbledore must destroy.

As you can see Galway and its environs is wonderful destination filled with traditions, history and culture.

The currency of Ireland is the Euro.

Galway is a tender port of call. Once ashore it’s a short walk into the centre. There are plans for a cruise terminal due for completion by 2024. The town is relatively small and easily navigable by foot. There are sightseeing buses and a Hop on Hop off train that runs in the summer months. 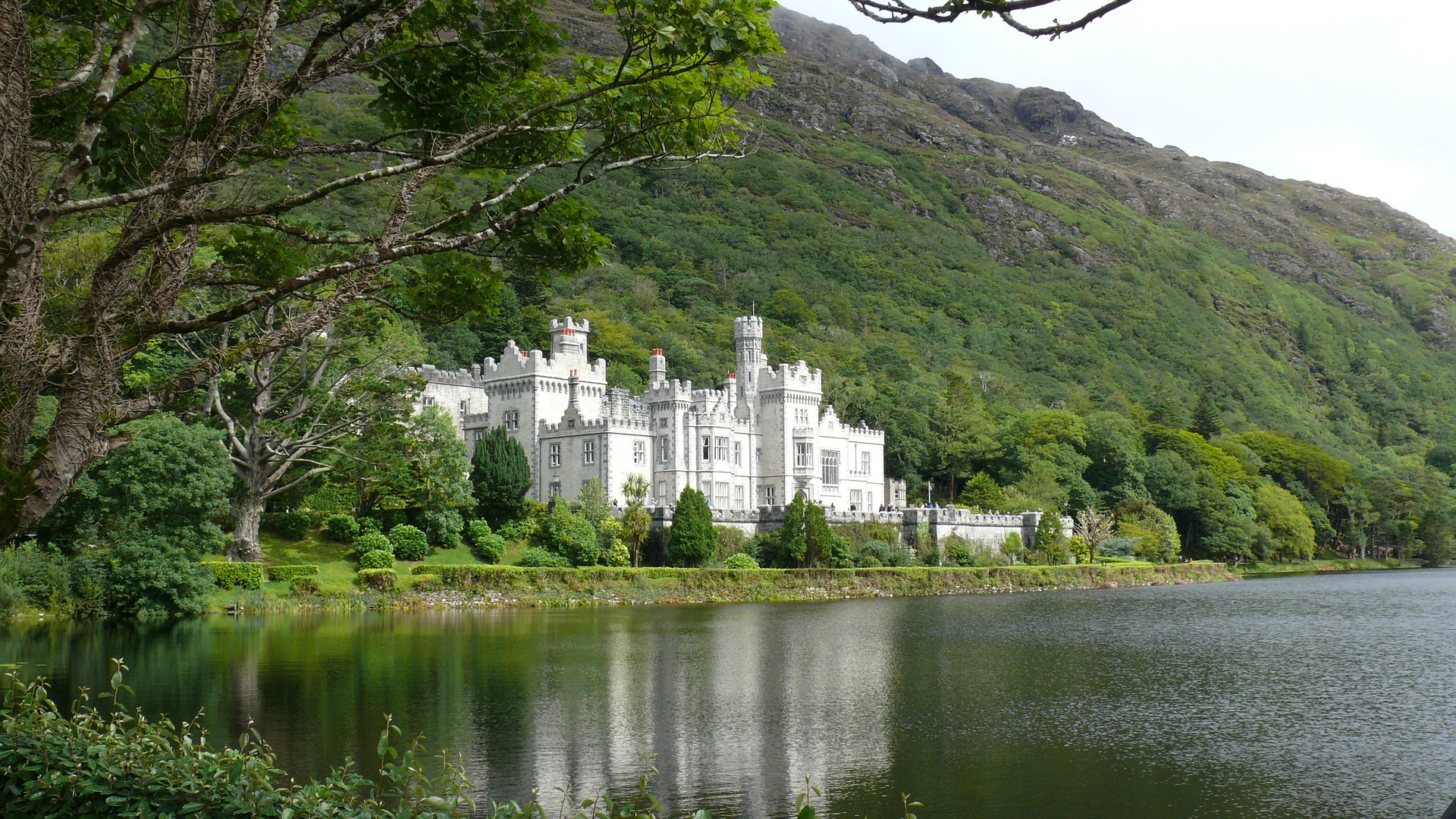 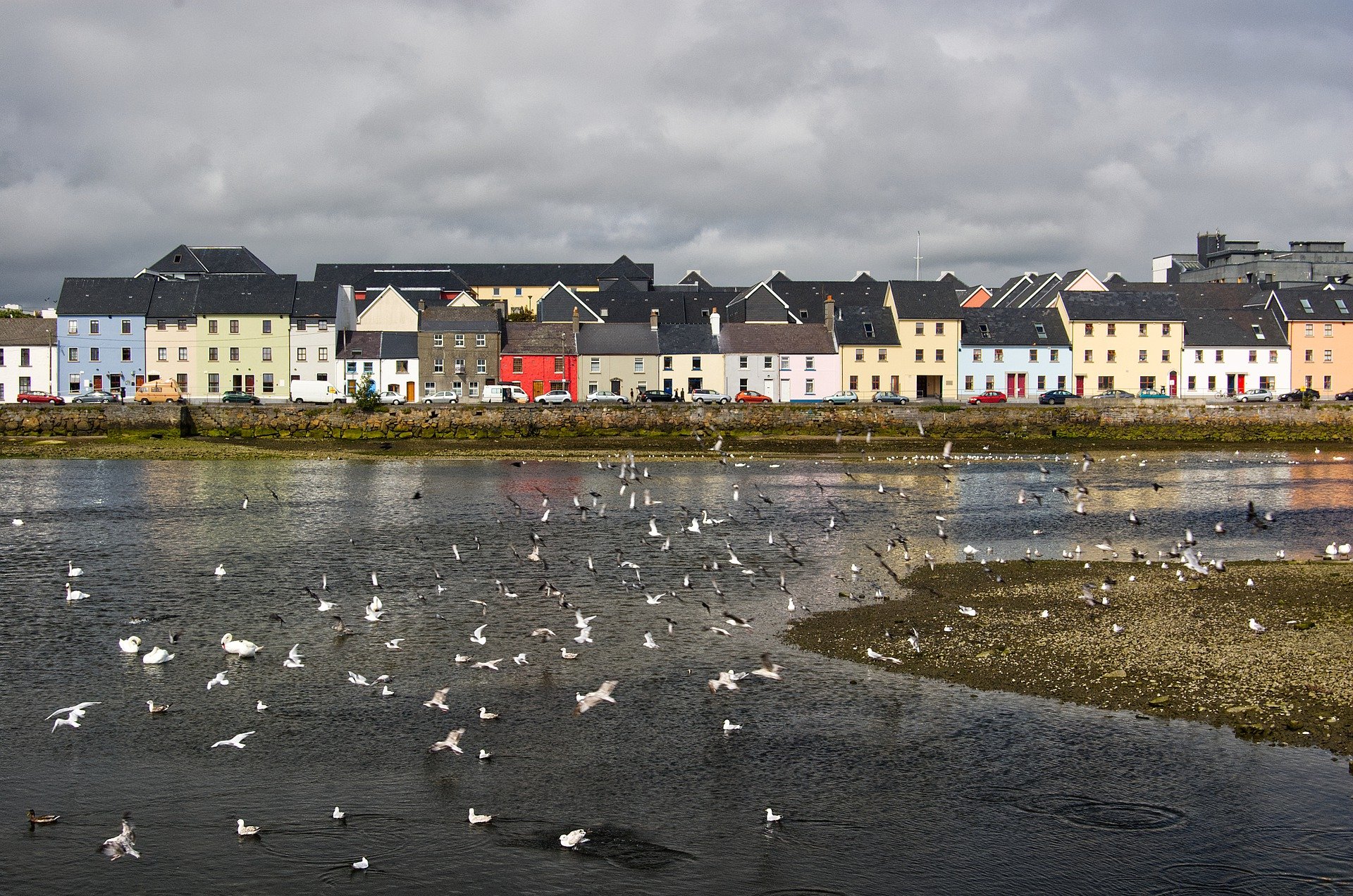 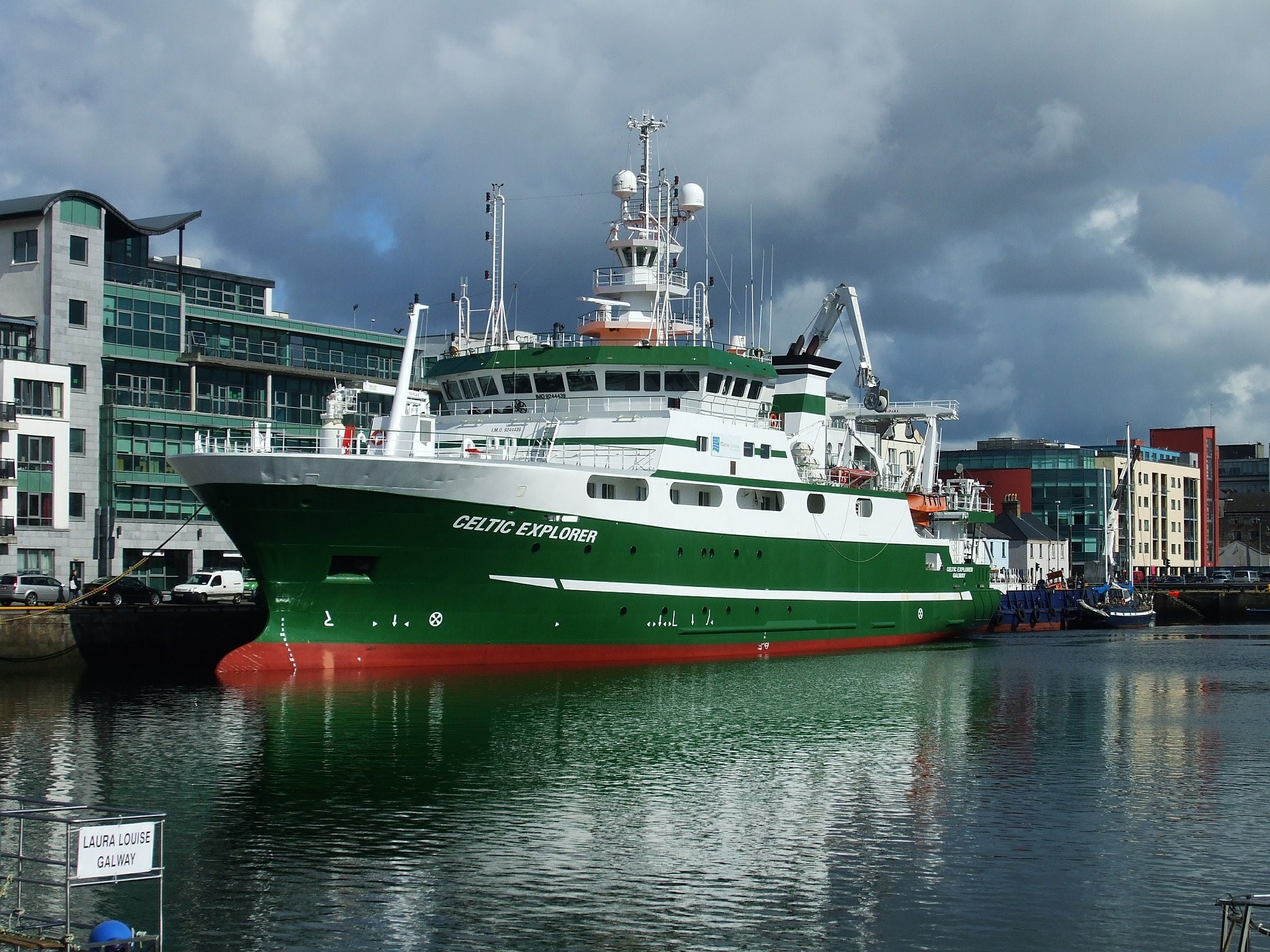