Lying on the Northern bank of the Elbe River, 62 miles inland from the North Sea, Hamburg is Germany’s 2nd city and it’s also their ‘Gateway to the World’, as it’s considered to be Northern Germany’s cultural and economic centre. Officially the Free and Hanseatic City of Hamburg, it has plenty of sights to see and attractions to amuse you for the day. One of the main features of this city is the water, as essentially Hamburg is known as a harbour city, and therefore there are many ways to enjoy it’s 800-year-old harbour including taking a boat tour, taking a stroll along the waterfront, or stopping for a seafood dinner overlooking the port.

Hamburg has several areas where cruise ships can dock, so make sure you check with your ship prior to arrival in order to plan your day.

The Altona Cruise Terminal is located along the Elbe promenade known as the Elbemeile, in the district of St. Pauli.

The Hamburg Cruise Centre Baakenhöft located in HafenCity is a temporary terminal whilst the new terminal in the southern Überseequartier is being constructed.

Cruise Centre Steinwerder is the most modern terminal in the city but is located the furthest distance from the city centre.

Most cruise lines operate shuttle bus services from all terminals to locations within the city, so it is worth checking prior to arrival if this service is provided and where it will drop off so you can orientate to the city and its attractions.

The Old Town of Hamburg where most of the major activity of the city takes place. At its heart the Rathaus of Hamburg, its beautiful city hall built in Renaissance Revival style and where at Christmas time you will find the main Christmas market of the city. The Rathaus sits back-to-back with the Hamburg Chamber of Commerce or Stock Exchange building and they link to the central train station via the main shopping street of the city, Mönckebergstraße, which intersects with the pedestrianised shopping street Spitalerstraße. You can also find shopping in the Europa Passage shopping centre which connects to the Binnenalster, one of the two artificial lakes in Hamburg with the connected larger Außenalster, both formed by the Alster River. If you are looking for upscale shopping and dining, then the Alsterarkaden along the Kleine Alster overlooks the Rathaus and its square and is in the Venetian style.

The largest warehouse complex in the world, where you’ll find canals and cobbled streets and numerous places to dine out. It is also home to a couple of interesting museums, most notably Miniatur Wunderland, the largest model railway and miniature airport in the world.

Whilst Hamburg has numerous churches of both architectural and historical interest from both the Luthern and Catholic faiths, there are five churches that make up the must see main religious buildings in the city. These are:

Located in the Neustadt district not far from the Rathaus, known by the locals as the ‘Michel’, it was built between 1648-1661 and is the most famous church in Northern Germany and the main of Hamburg’s five Lutheran churches.

Built over the site of an old cathedral first documented to 1189, the current church was completed in 1878 after the previous building was destroyed in the great fire of Hamburg in 1842. The bronze lion head door handles are the oldest pieces of art in the city, dated to 1342.

A short distance from St. Peter’s along Mönckebergstraße, St. James’ (known locally as St. Jacobi) was destroyed during the Second World War bombing of Hamburg, having first been erected in 1255. The new building that was finished in 1963 was built to the original medieval design, albeit with a modern spire.

Positioned on the Zollkanal and the second oldest building the city, St. Catherine’s was also heavily damaged due to allied bombing in July 1943 and was restored between 1950-57.

Former Gothic Revival cathedral that was at one time the tallest building in the world (1874-76) and which was destroyed mostly during the bombing of Hamburg in the Second World War leaving only its crypt and its tower. An elevator has been installed to allow you to rise to a platform at 73.5 metres (247 ft) above sea level.

The most famous street in Hamburg has a reputation for its nightlife and was host to The Beatles before they found worldwide fame, and still has a lively music scene. At night the area comes alive with bars, restaurants, theatres, and clubs.

With over 100 named sights and attractions, there is plenty more to see and do in this fantastic city and beyond it, so make sure you plan ahead to make the most of your time here.

The currency in Germany is the Euro.

Hamburg has a temperate climate, with the surrounding bodies of water affecting the weather throughout the year. July tends to be the wettest month with February the driest. July is also the hottest month of the year, with an average of 18.5 degrees Celsius. January is the coldest month with an average temperature of 1.7 degrees Celsius. Cruise lines visit Hamburg throughout the year to take advantage of the numerous attractions and celebrations, so make sure you plan ahead accordingly for the season you are travelling.

As a large-interconnected city, Hamburg has numerous transport options, including trains, buses, metro, bikes and more. The main attractions in the Alstadt are all easily walkable and the main shopping areas are largely traffic free. For more information on public transport, including prices and route maps, check out https://www.hvv.de/en

For Hop On Hop Off services, including information on the routes and prices, check out https://www.city-sightseeing.hamburg

Hamburg is a generally safe city, although petty crime does occur around popular tourist areas, so pay close attention to your personal items here. The Reeperbahn is a well-known Red Light District, so be open minded if venturing out into this area at night time.

Close to the warehouses and canals of the Spiecherstadt, this restaurant is located in a 17th century timber framed building full of atmosphere. Cosy and comfortable, you’ll find hearty German meals on the menu, such as beef tartare to start, followed by Wiener Schnitzel and fried potatoes for main.

You cannot visit Hamburg and not sample north German beer in a traditional brew house. The Gröninger Privatbrauerei is one of the oldest in the city and brews its own Gröninger Pils in oak barrels in the cellar. Once again meat is the order of the day, from suckling pig, to crisp pork knuckles or maybe the Gröninger Brewer’s Feast (minimum 4 persons), which is a platter of meat loaf, Nürnberg Rostbratwurst (think chipolatas) and pork ribs. You’re certain to come out full and satisfied from Gröninger. 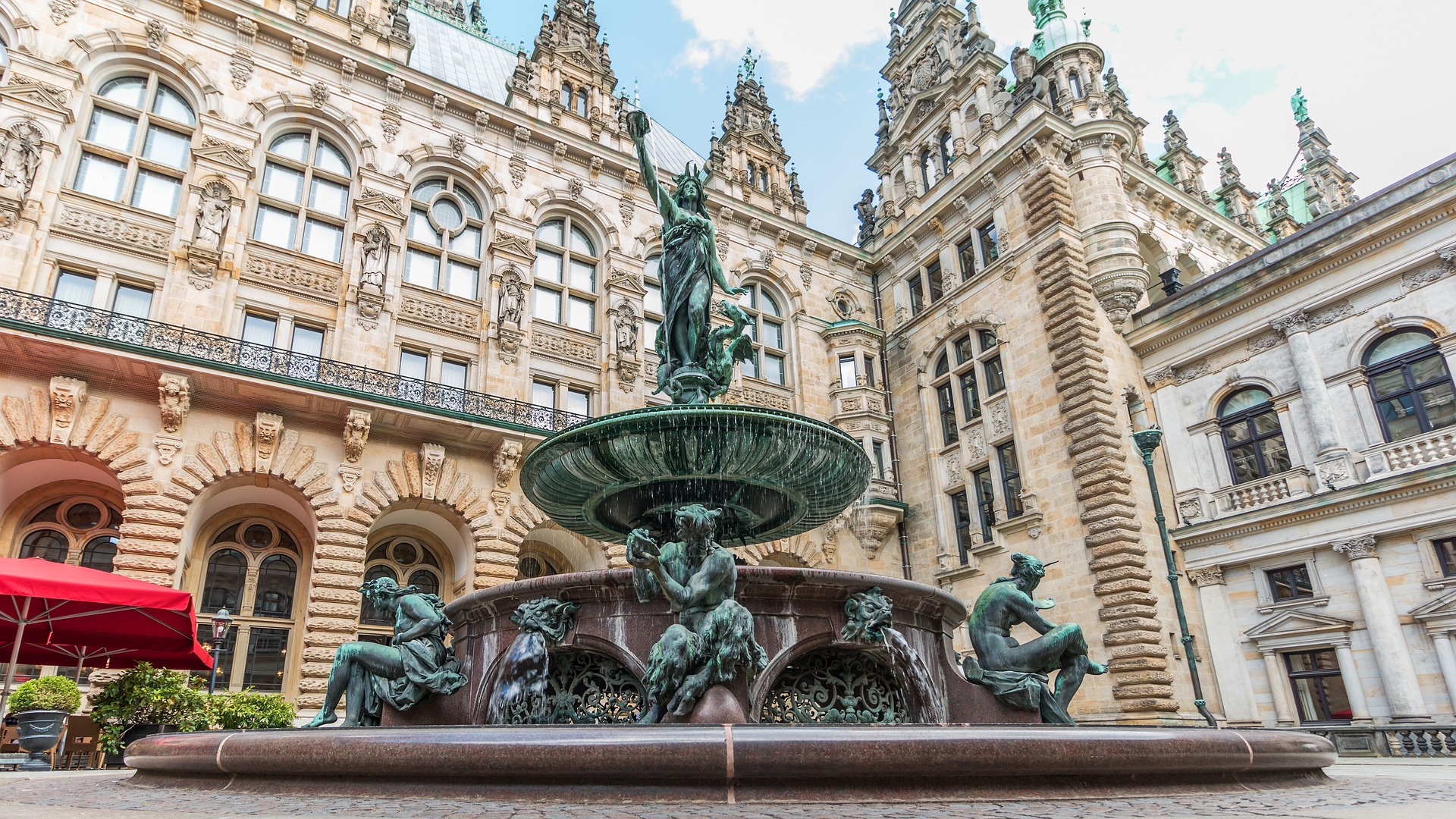 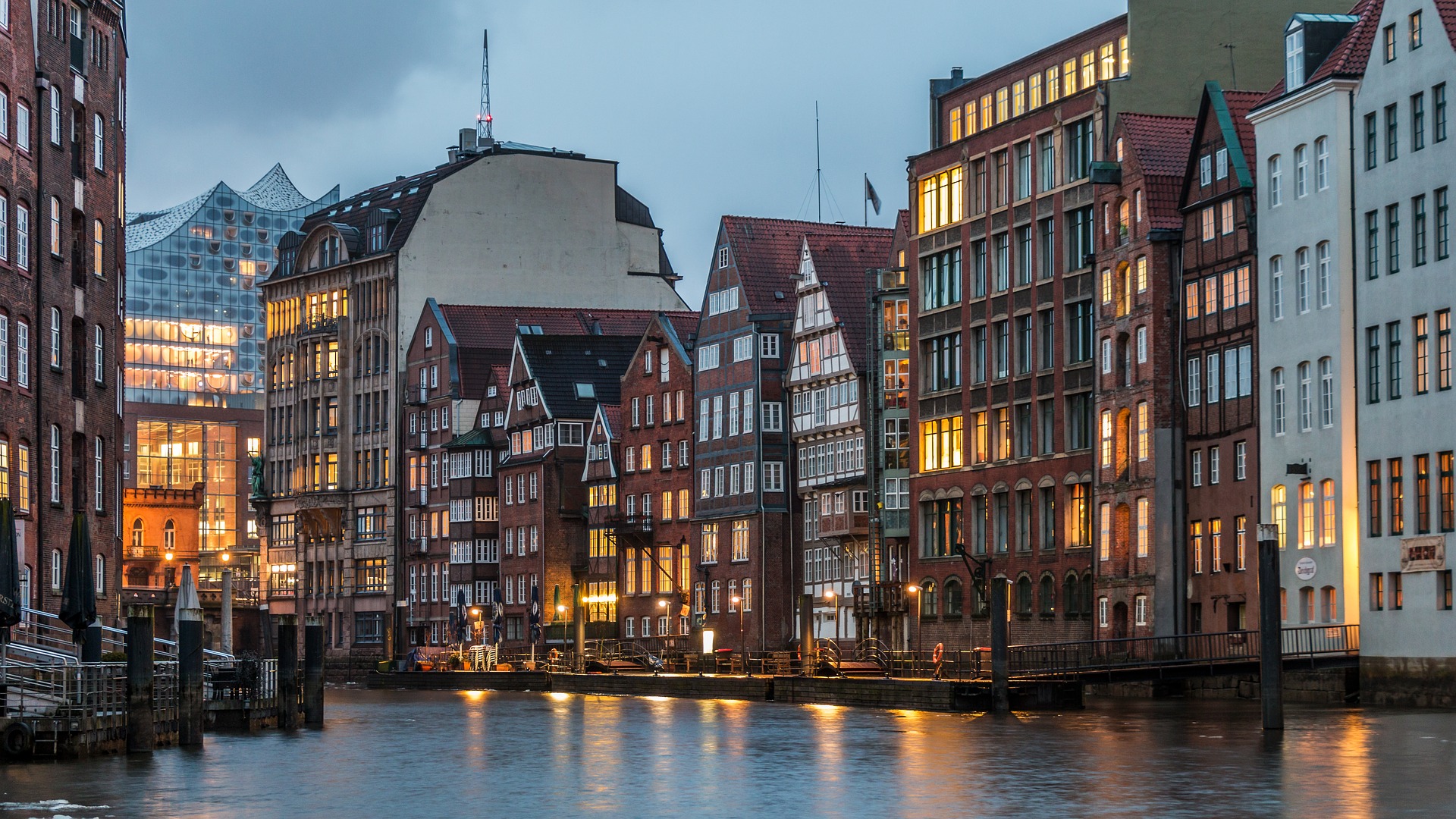 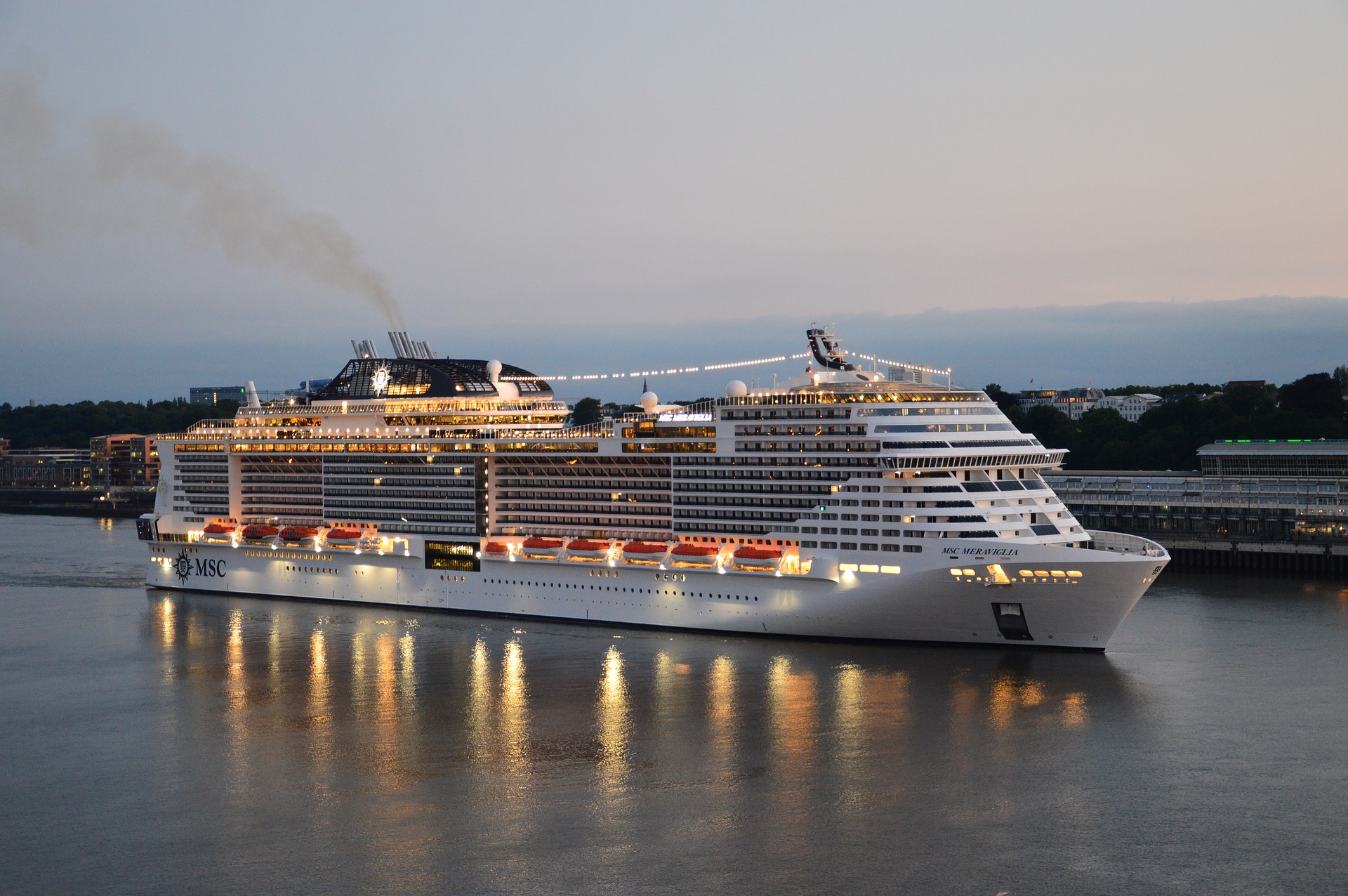