Heimaey is a tiny volcanic island located of the coast of Iceland, the only inhabited island of the group of Westman Islands. Meaning Home Island, Heimaey is the largest of the 15 islands that form the Vestmannaeyjar archipelago, and the largest and most populous island of Iceland. Its main town is rather confusingly called Vestmannaeyjar after the whole archipelago and is home to 4,500 residents. Welcome to our Heimaey cruise port guide, your free planning tool.

Heimaey has become a popular tourist destination like much of the rest of Iceland due to its geological history. The most recent took place in 1973 when a dormant volcano exploded and tore a deep fissure in the ground for over a mile across the island. Eldfell, or Fire Mountain as it became known, destroyed over 400 homes and nearly engulfed the harbour which was so important to the economy of the island. The residents came up with an ingenious plan to douse the lava flows with cold sea water to slow it down, and after five months the eruptions ceased.

Today Heimaey is almost one square mile larger than it was before the eruption and the lava field is still very evident against the contract of the rest of the green island. However not ones to be held back by a little volcanic eruption, they harnessed the energy and heat from the volcano to heat and power the homes on the island and used the remaining lava to extend the airport and build new homes. The biggest turn of events though was the fact that the lava flow which threatened the island’s livelihood by destroying the harbour in fact improved it by making it even more sheltered from the elements and safer than before. If you want to learn more about the eruption, then the Eldheimer Museum is considered to be ‘The Pompeii of the North’, where you can visit the area where hundreds of houses are still covered in the lava and see what life was like then in a house which has already been excavated.

You do have to bear in mind that this is a one town island, less than 6 square miles, so there is not a huge number of obvious attractions. However, this is a destination you visit for the stark contrast of beauty between the arid dark lava fields, windswept hillsides and dramatic cliffs housing thousands of nesting birds. Over half of the world´s population of the Atlantic Puffin breeds in Iceland, with millions of puffins coming to mate on Heimaey each summer. It’s not just puffins that call hey-my home with many seabirds stopping off on these islands throughout the year, such a guillemots and gannets. And the waters around the islands are also teaming with life and it’s not uncommon for visitors to sea whales and dolphins in the waters around the islands. Heimaey is also home to the world’s first Beluga Whale sanctuary, with the aim of supporting the protection of these beautiful creatures and advance knowledge on the species through research and education.

Heimaey might be tiny, but it has a big story to tell and you will undoubtedly appreciate its tranquility and have the pleasure of discovering something not many people get the chance to do.

The currency in Iceland is the Icelandic króna.

The port at Heimaey is too small to accommodate large ships and so this is a tender port of call. Once ashore it is easy to walk around and most attractions can be visited independently. In fact, if you were so determined you could walk around the whole island on your own. In town itself there are a couple of shops ashore where you can buy souvenirs, plus there are local cafes and bakeries where you can pick up a treat.

There are lots of activities you can do on and off the island, including RIB Safaris, boat tours, kayaking, hiking, biking, climbing, ATV tours, and you can even play golf at the Westman Islands Golf Club, 18 holes situated between an extinct volcano and the Atlantic Ocean and ranked as one of the Top 200 golf clubs in Europe.

Whilst on the islands try and see if you can catch the sport of Sprangan being practiced. It started life as a way in springtime for locals to collect the eggs from birds nesting on the cliff face and this is where they would hand from a rope down the side of the cliff springing from cliff to cliff, and nest to nest. Eventually the locals started to show off and outdo one another with tricks and flips until it was turned into an official sport. 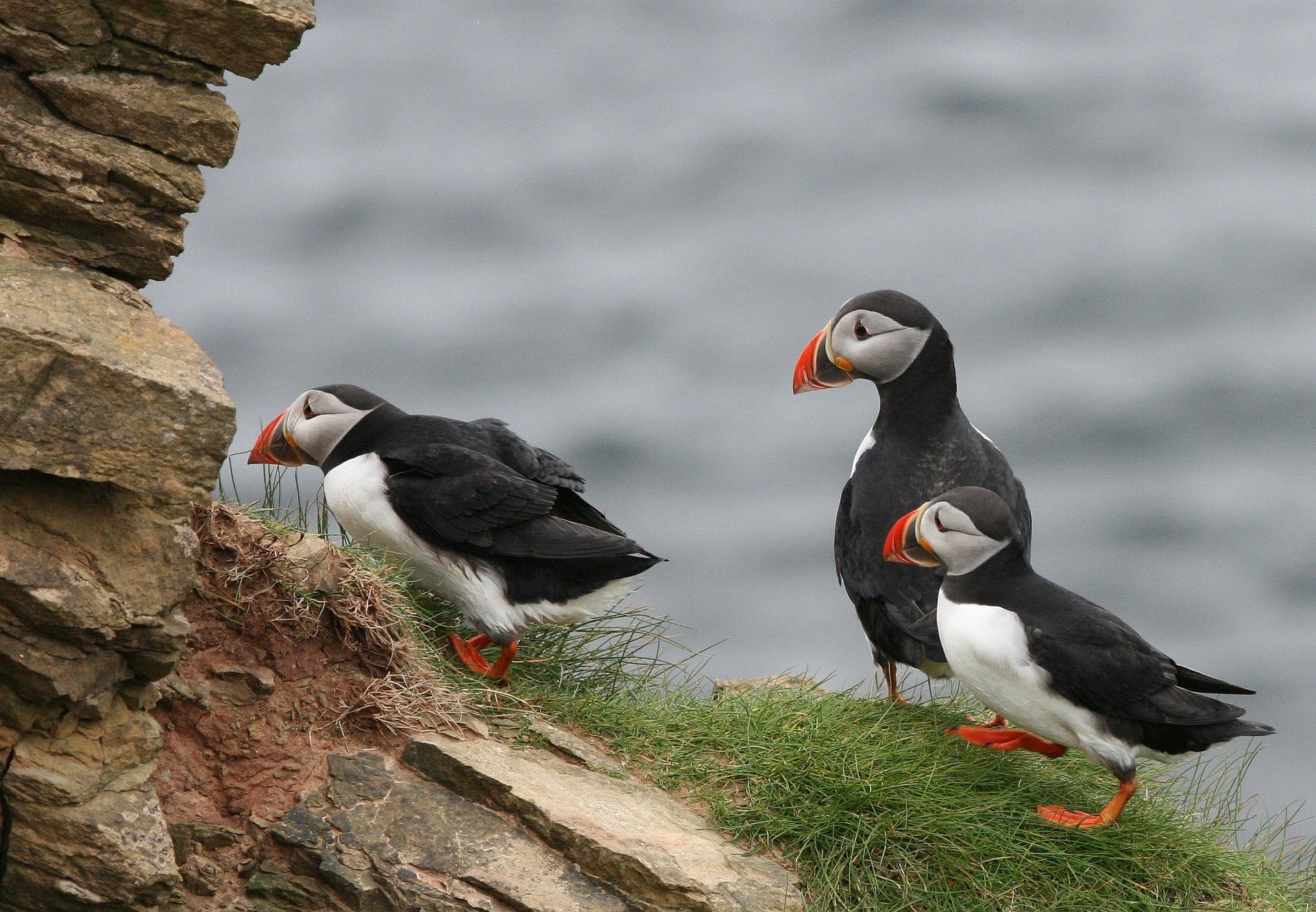 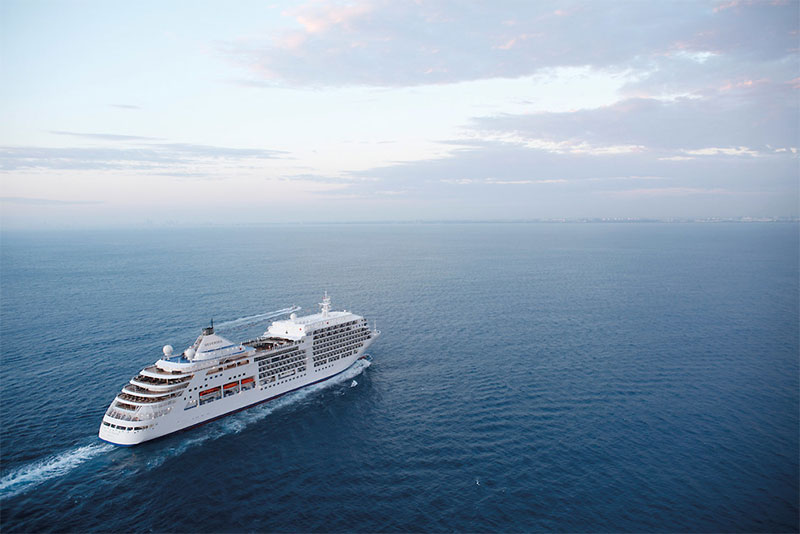 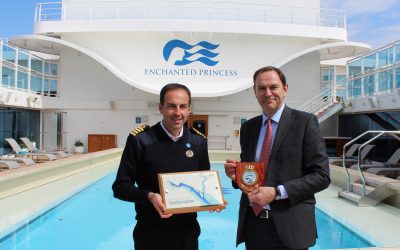 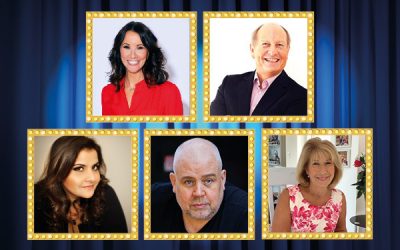 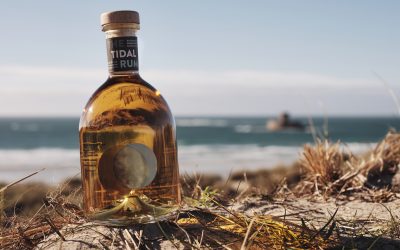 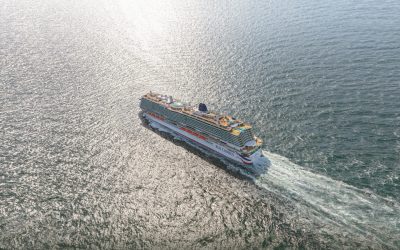 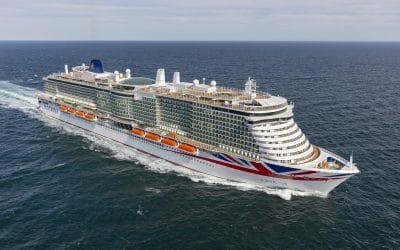 P&O Cruises new series of holidays for summer 2024 will include popular “island” itineraries, the scenic Norwegian fjords and extended time in many destinations to maximise the new programme of tailored shore experiences.There are also a wide variety of...