Klaksvík is the second largest town of the Faroe Islands and the commercial and cultural centre of The Northern Islands (Norðoyar), situated on Borðoy Island. It is the main fishing port of the Faroes and is located between two inlets lying back to back and is surrounded by mountains creating a special atmosphere and appearance. If you are interested in learning more about the Faroes, check out our sister guide to Tórshavn, the capital and largest town of the islands. Welcome to our Klaksvík cruise port guide.

The port of Klaksvík has undergone vast improvements, such as the newly constructed harbour in the industrial area of Ànir, which can accommodate large vessels in one of the safest ports in the Faroe Islands. The port is around a 10-minute drive from the centre and most cruise lines operate a shuttle service to bring you to town, just check with your cruise line ahead of your arrival.

Klaksvík is small but pleasant, and youll find a few souvenir shops if you would like to purchase something to remember your visit to the Faroes. There is also the Klaksvík Church, Christianskirkjan (Christian’s Church), which was built in 1963 and is notable as one of the islands’ most modern constructions. It is considered a symbol of modern Faroese architecture and is designed to resemble a traditional Faroese wooden church. It is considered to be one of the Seven Wonders of the Faroe Islands.

Klaksvík is also home to Föroya Bjór, a brewery established in 1888 and which means Beer of the Faroes. Since 2007, Föroya Bjór has been the only producer of beer and soft drinks in the Faroes. If you’d like to try the local beer you can find Roykstovan Pub in the heart of town, a traditional Faroese pub where you can drink with the locals.

If you’d like to explore a little further and get a feel for The Northern Islands of the Faroes, you could explore Kuony, meaning Woman Island, which is an island located to the north of Klaksvík, between Kalsoy and Borðoy (to which it is linked via a causeway). Kunoy is home to six of the top ten highest peaks in all the Faroes, so it has some spectacular vistas.

The currency of the Faroes Islands is the Faroese króna.

There are not a lot of attractions in Klaksvík so bear this in mind if proceeding ashore independently. It may be worth booking a shore excursion either through the ship of independently to make the most out of this destination. 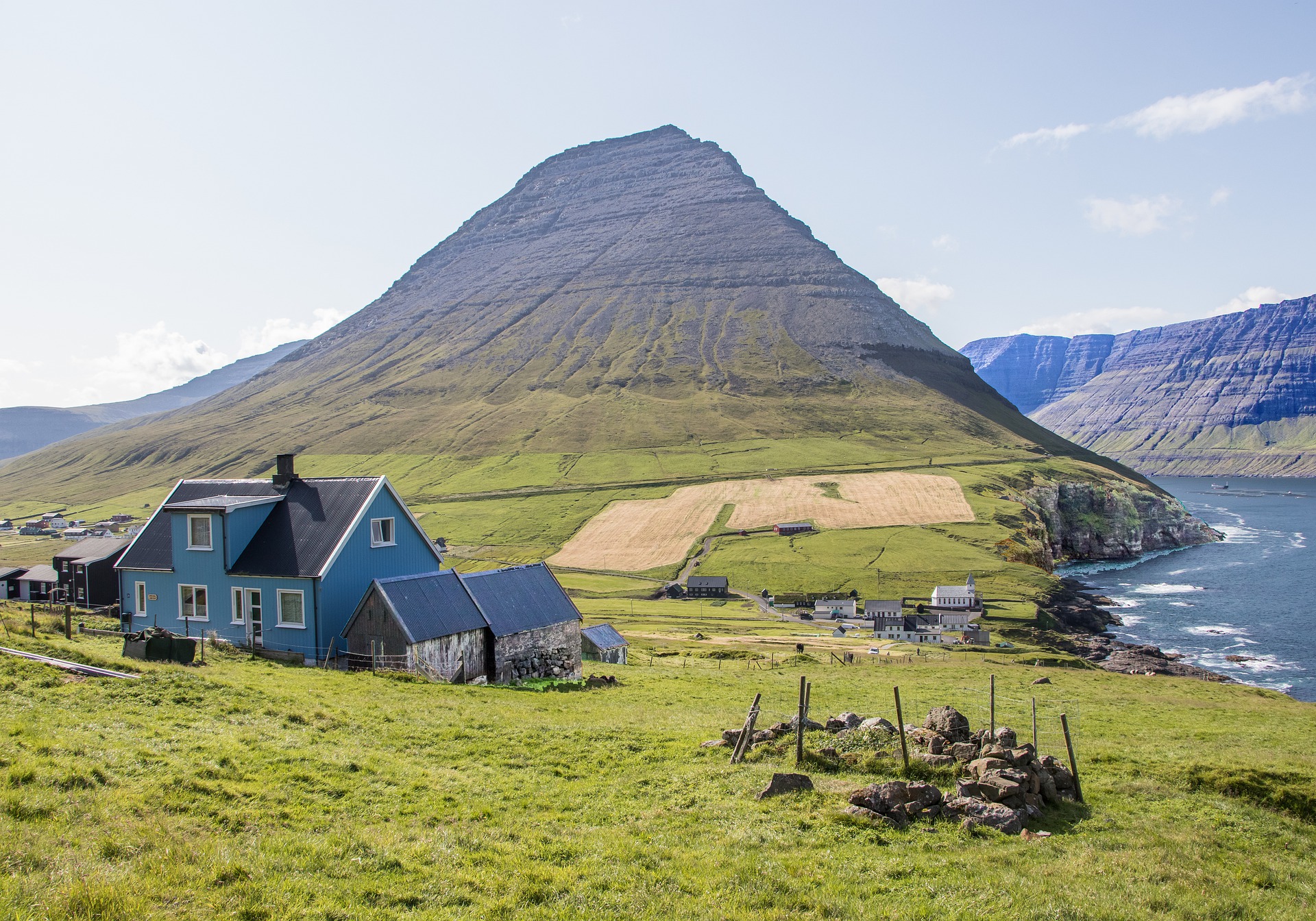 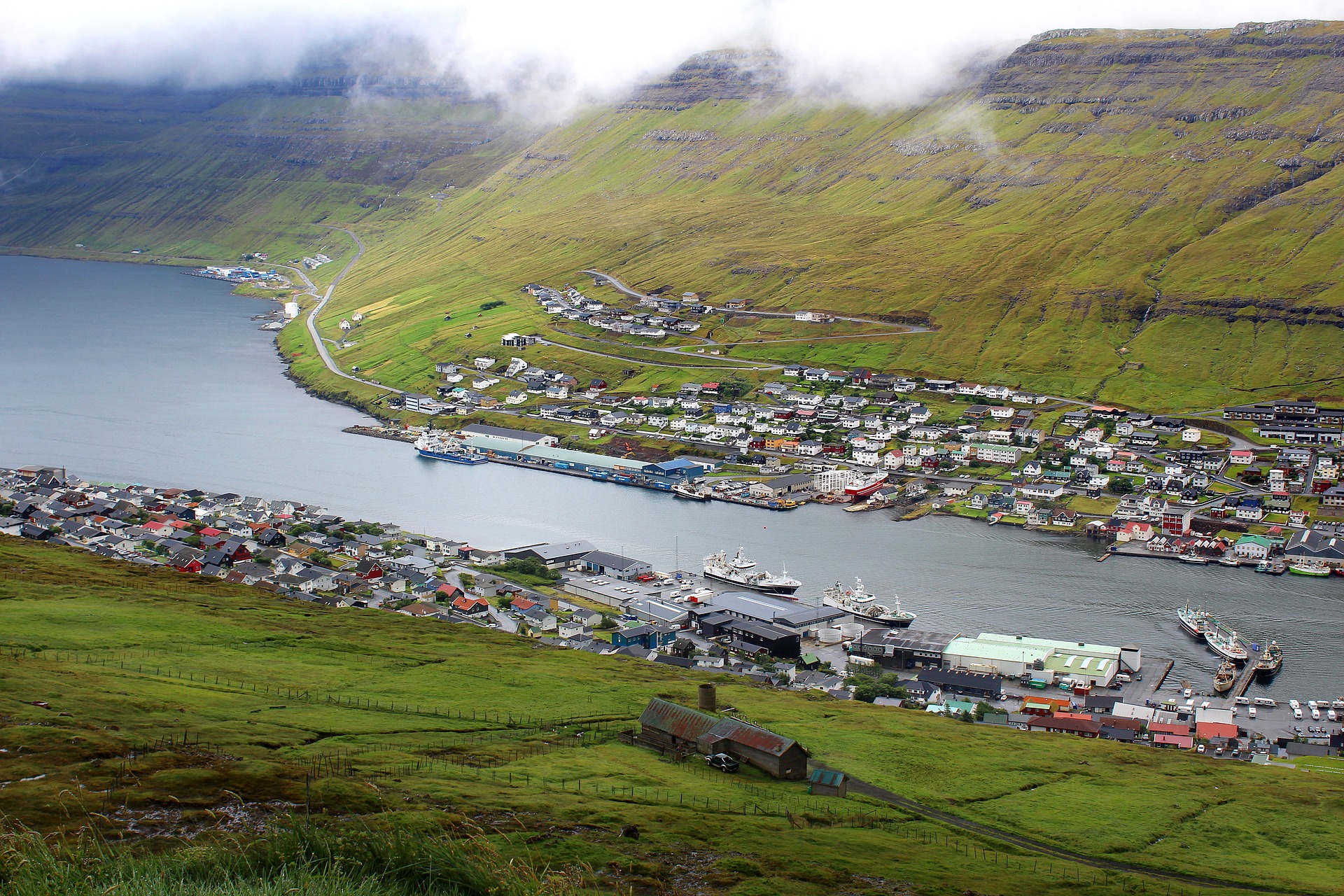