Situated roughly halfway down France’s west coast on the Bay of Biscay, La Rochelle is typically a getaway for France’s city dwellers looking for unspoiled scenery and beaches, and our La Rochelle cruise port guide is your one-shop stop for tips, ideas and advice. The surrounding countryside is magnificent for its abundance of waterways, gardens chateaus and for producing wine and brandy. Home to three distinct ports – for sailing, fishing and trade – it is also regarded as a gateway to the ocean and the port has played an active role in its commercial development dating back to its founding in the 10th Century and subsequent designation as a free port in the 12th Century.

La Rochelle has experienced numerous conflicts concerning its status as a place of religious idealism during the Renaissance, clashing with the Catholic majority and being consumed by the French Wars of Religion. It was laid siege by Cardinal Richelieu in 1627 for 14 months due to the Huguenot Rebellions and lost its privileges resulting in economic downturn. However, due to its location on the Atlantic Coast, it proved the perfect jumping off point for fishing in the western Atlantic and for trading with the New World. It was part of the triangular trade across the Atlantic and experienced huge growth economically resulting in cultural and architectural advancements for the city after the devastations of the previous wars. This success diminished with the onset of the Seven Years’ War, the French Revolution and the Napoleonic Wars.

Today La Rochelle enjoys its status as a leisure destination, home to the largest marina for pleasure craft in France and its beautiful Old Harbour at the heart of its touristic highlights.

The main feature of the city is its stunning Old Harbour, complete with city walls and imposing medieval towers that have been immaculately preserved, enclosing the medieval harbour lined with restaurants. The three main towers are:

It is from the Vieux Port that you can take boat trips to the Île de Ré and the Île-d’Aix, famous as the location where Napoleon finally surrendered to British troops after the Battle of Waterloo in 1815.

Construction began on this Roman Catholic church in the 18th century and was completed in the 19th century, resulting in a rather austere Neo-Classical style. It is dedicated to Saint Louis.

The collections of the museum are housed on its fleet of floating museum ships alongside several others in its collection, now docked in the old trawler basin. Further exhibits are housed in the multi-coloured pavilions and charts the chronological development of La Rochelle.

The number one attraction in the Charente-Maritime department, the Aquarium de La Rochelle has over 12,000 animals from 600 species focusing on all the marine environments on earth. Of particular interest are the shark exhibits, a 1.5 million litre tank setup with tiers for viewing the different sharks, and a tropical greenhouse with a turtle river.

This small island to the north of La Rochelle is a popular tourist destination, even amongst the celebrity elite, famed for its sandy beaches and small towns with daily markets. It is easilt accessible from La Rochelle due to its connection to the mainland via the Île de Ré bridge, opened in 1988. The main town of Saint-Martin-de-Ré is a fishing community surrounded by extensive fortifications highlight the strategic importance of the island in the past

Officially known as the Poitevin Marsh, this area around an hour from La Rochelle was once the Gulf of Poitou. Around two thirds of the area is now dry marsh used for agricultural development, whilst the wet area known as the Green Venice is an area of islets cross crossed by canals and a popular area for boating. Punting on the canals takes place in traditional barques and can be hired at several piers in the area, such as from the town of Coulon. The name Green Venice comes from the green duckweed that covers the canals.

The second largest town in the Charente-Maritime department after La Rochelle, Saintes was the first Roman capital of the region of Aquitaine and it is due to this that it attracts tourists to explore its Gallo-Roman, medieval and classical history. Sights of note include:

Home to the eponymous brandy, the area surrounding the town Cognac has six vineyard areas that are regulated to produce the various versions of brandy, from Grande Champagne to Fins Bois. You can visit the world-famous Hennessy Distillery, located on the banks of the Charente River in Cognac, or the Rémy Martin Cognac house in the heart of the town, where at both you’ll be treated to an insight into their distilling process and a tasting of their world-renowned products.

With a stunning garden listed as one of the Notable Gardens of France, this former 15th century castle was transformed into the current residence by the Courbon family in the 17th century. It has a French formal garden that was restored between 1936 and 1939, with an Italian gallery, stairway and parterre with fountains, statues and topiary. It also has a mirror pool in front of the property with the River Bruant running through the property and feeding the water features.

The currency in France is the Euro.

La Rochelle experiences a mild climate throughout the year with dry, warm summers. It actually experiences more hours of sunlight and more solar radiation than destinations further south and on the Mediterranean coast, so if visiting in summer make sure to pack plenty of sunscreen.

La Rochelle and its surrounding areas have an extensive public transport network, called Yelo, and consists of a bus and bike sharing network For more information on public transport, including prices, routes and schedules check out https://yelo.agglo-larochelle.fr

La Rochelle is regarded as a fairly safe city to visit and explore, just take extra care in crowded areas in case of petty theft. 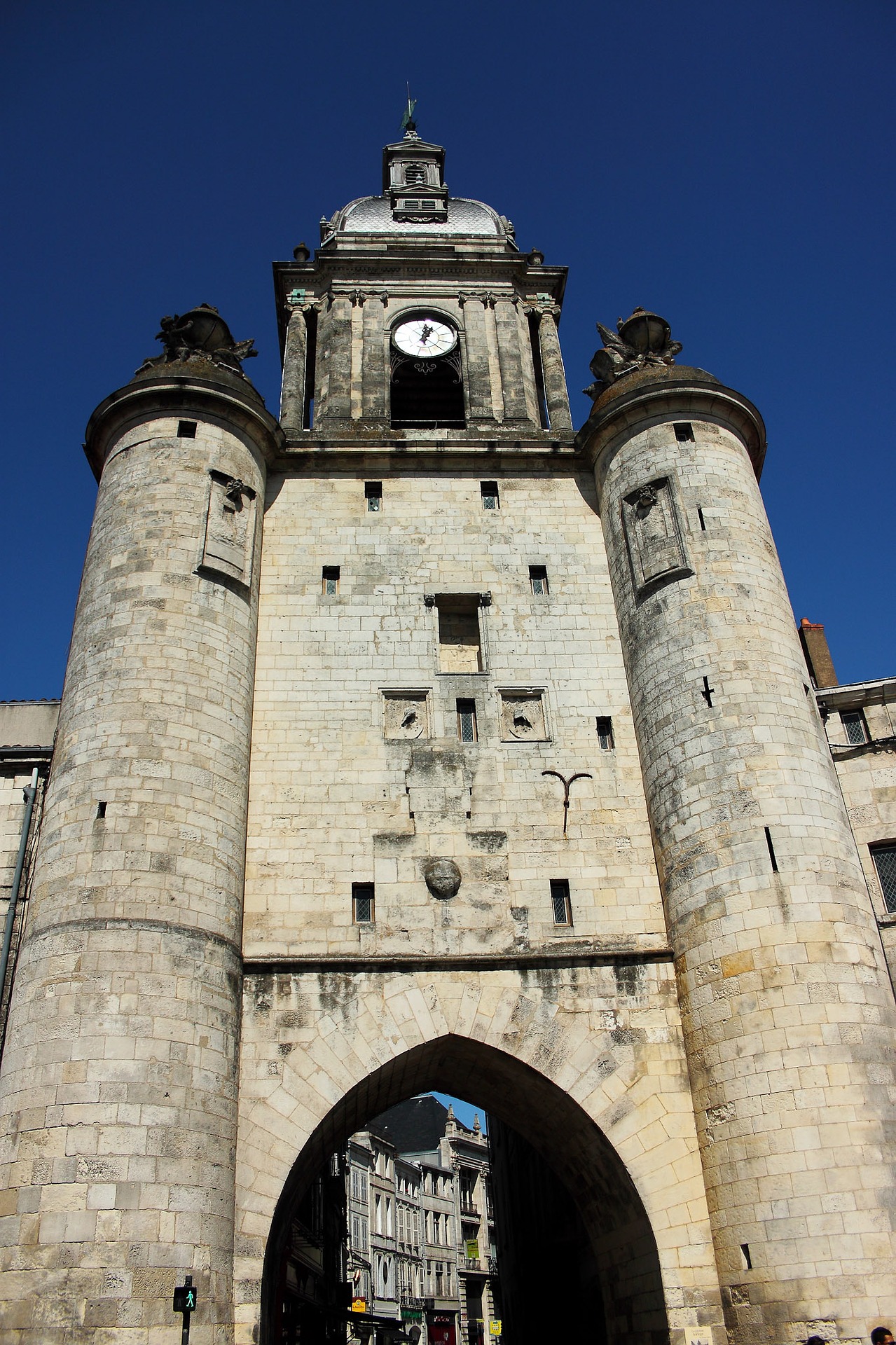 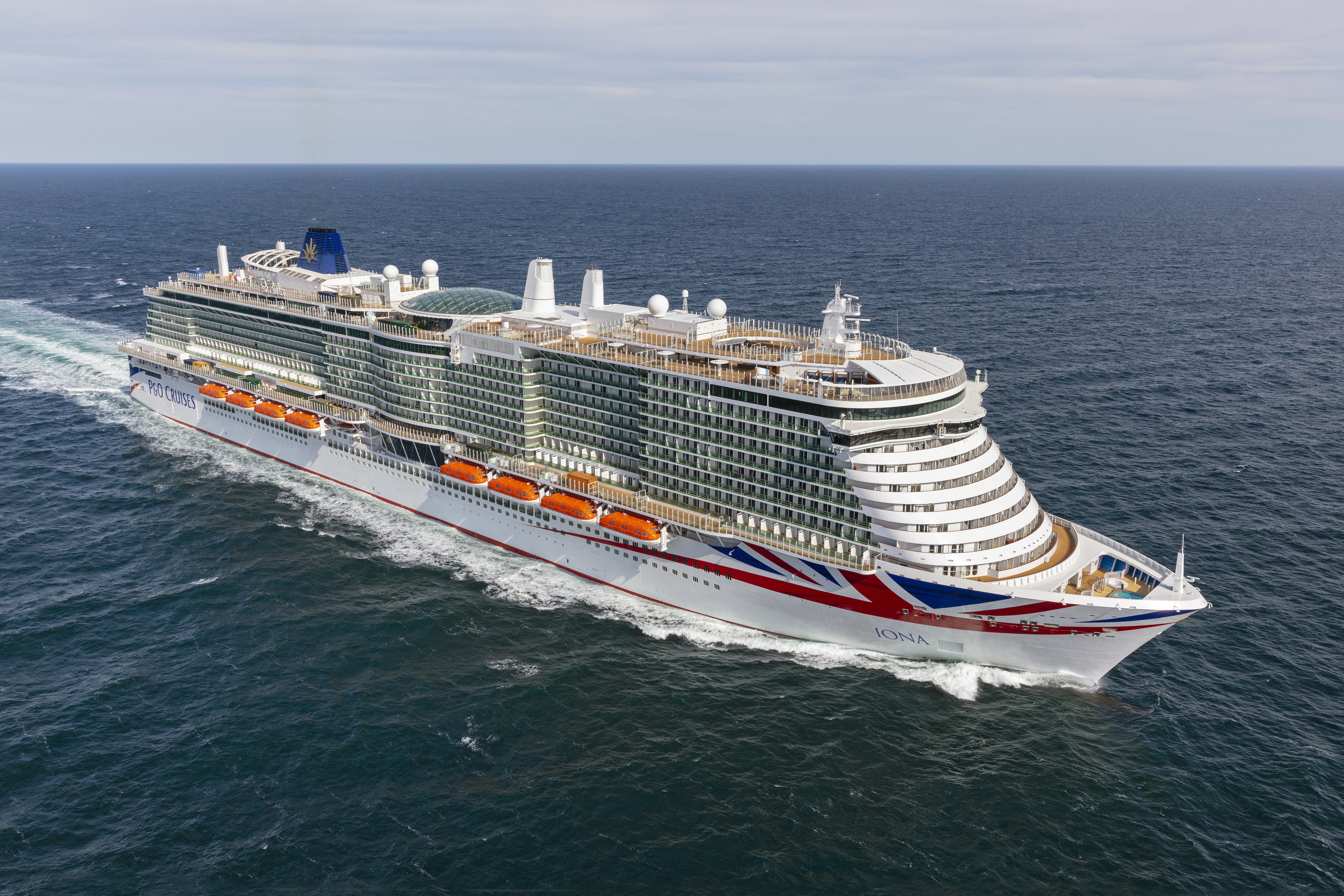