Lerwick is the capital and also the name of the largest island in the Shetland Islands, an archipelago of 100 rugged islands comprising the most northern islands in the British Isles. Lerwick is well situated as a port of call for cruise ships travelling around the British Isles and is conveniently located for cruises en-route to and from Iceland and Norway. Welcome to our free Lerwick cruise port guide.

The scenery is quite beautiful, and this ice carved landscape is what attracts visitors year after year. The wildlife is also what draws people to Shetland, including over 200,000 puffins which considerably outnumber the resident human population by almost 10:1. More species of seabirds breed in Shetland than in any other part of the United Kingdom and visitors are attracted each year to the Nature Reserve at Sumburgh Head, the southern tip of Shetland.  This is a great place to see puffins, seals, otters and many seabirds and possibly humpback or killer whales. But it is quite possibly the distinctive and very sweet to look at Ponies that are the most famous animals on Shetland.

Lerwick Town where ships anchor offshore and tender guests ashore, is the most northerly main town in the British Isles.  It is a compact town, built of stone, and has narrow, paved streets. It has a unique character, founded on the fishing industry and also its strong Viking connections, however little now remains of the old village of Lerwick. Scalloway is the second largest town of the island and former capital. The infamous and tyrannical Patrick Stewart, Earl of Orkney and Lord of Shetland, built Scalloway Castle in 1600, which is the highlight of the town.

Outside of the towns, the remarkable archaeological site of the Jarlshof settlement at Sumburgh, is the best known prehistoric archaeological site in Shetland. It lies near the southern tip of the Shetland Mainland and has been described as ‘one of the most remarkable archaeological sites ever excavated in the British Isles’ and contains remains dating from 2500 BC up to the 17th century AD. More archeology can be explored by heading over to Mousa Island, where the best-preserved Iron Age broch in Scotland can be seen on this uninhabited island off South Mainland.

With such interesting history, wonderful scenery and amazing wildlife you’ve the opportunity to have the most wonderful day ashore.

Lerwick is a tender port of call as cruise ships cannot dock in the harbour. Once ashore all the amenities of the town are within easy walking distance. 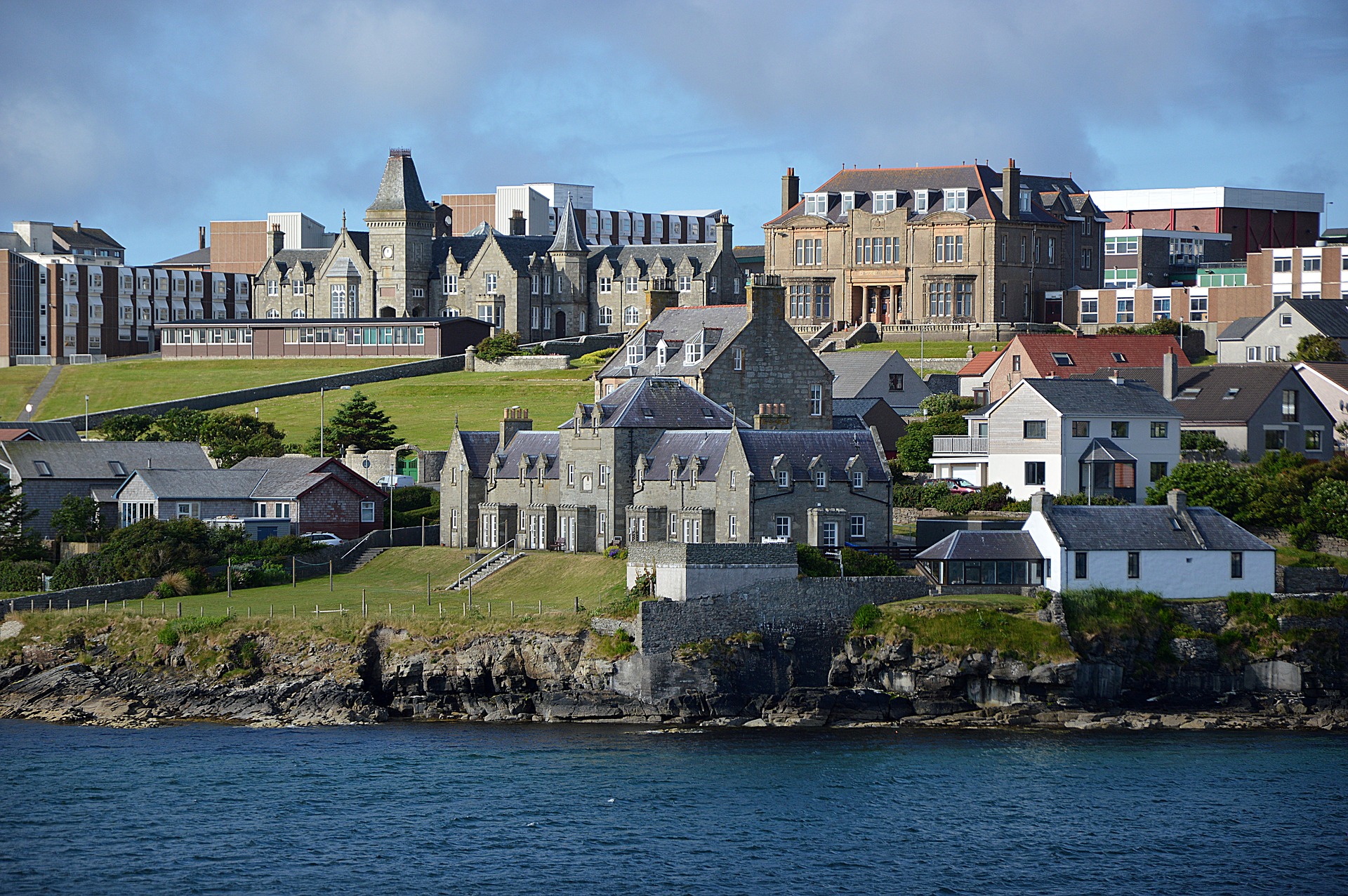 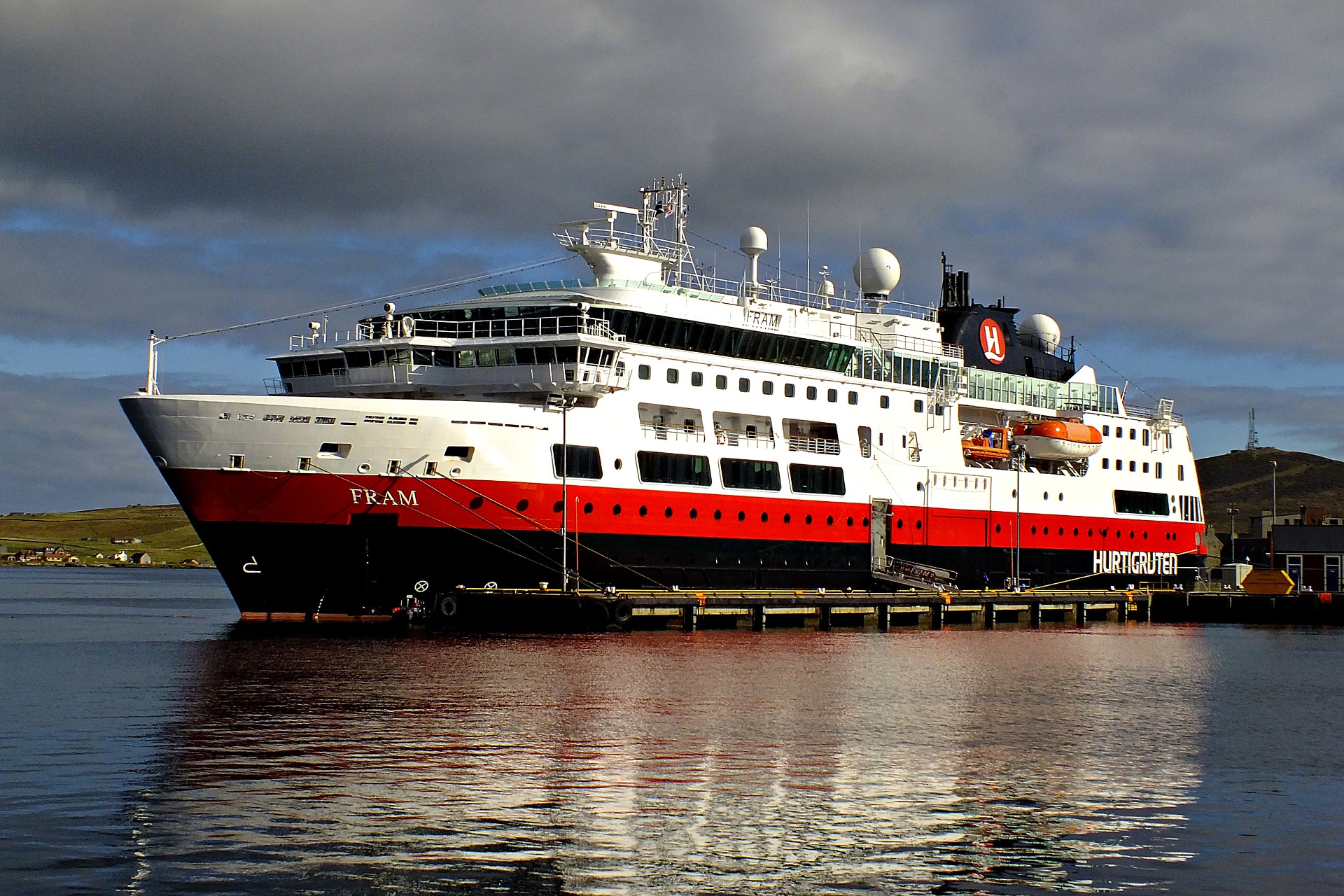