Liverpool is one of the UK’s most popular cruise ports, for embarking/disembarking and in-transit passengers. Our Liverpool cruise port guide is a short introduction to the home of The Beatles.

The city has also been recognised by England’s Register of historic Parks and Gardens of Special Historic Interest due to its impressive collection of open spaces and public parks.

In 2007, the city celebrated its 800th anniversary and was subsequently named the 2008 European Capital of Culture.

It is, without question, one of the most vibrant and exciting cities in the UK and its popularity grows year after year. Liverpool is currently noted as the 6th most visited city in the UK.

Don’t forget to stop by our cruise blog for updates on Liverpool cruises.

Liverpool is a pedestrian friendly city, so before splashing out on expensive taxi fares, plan your day and see if you can do it on foot or by using public transport.

Bars and restaurants are at every turn, you can expect to find everything from fine-dining to fast-food throughout the city.

The cruise terminal is just a short walk from the main centre of the city. 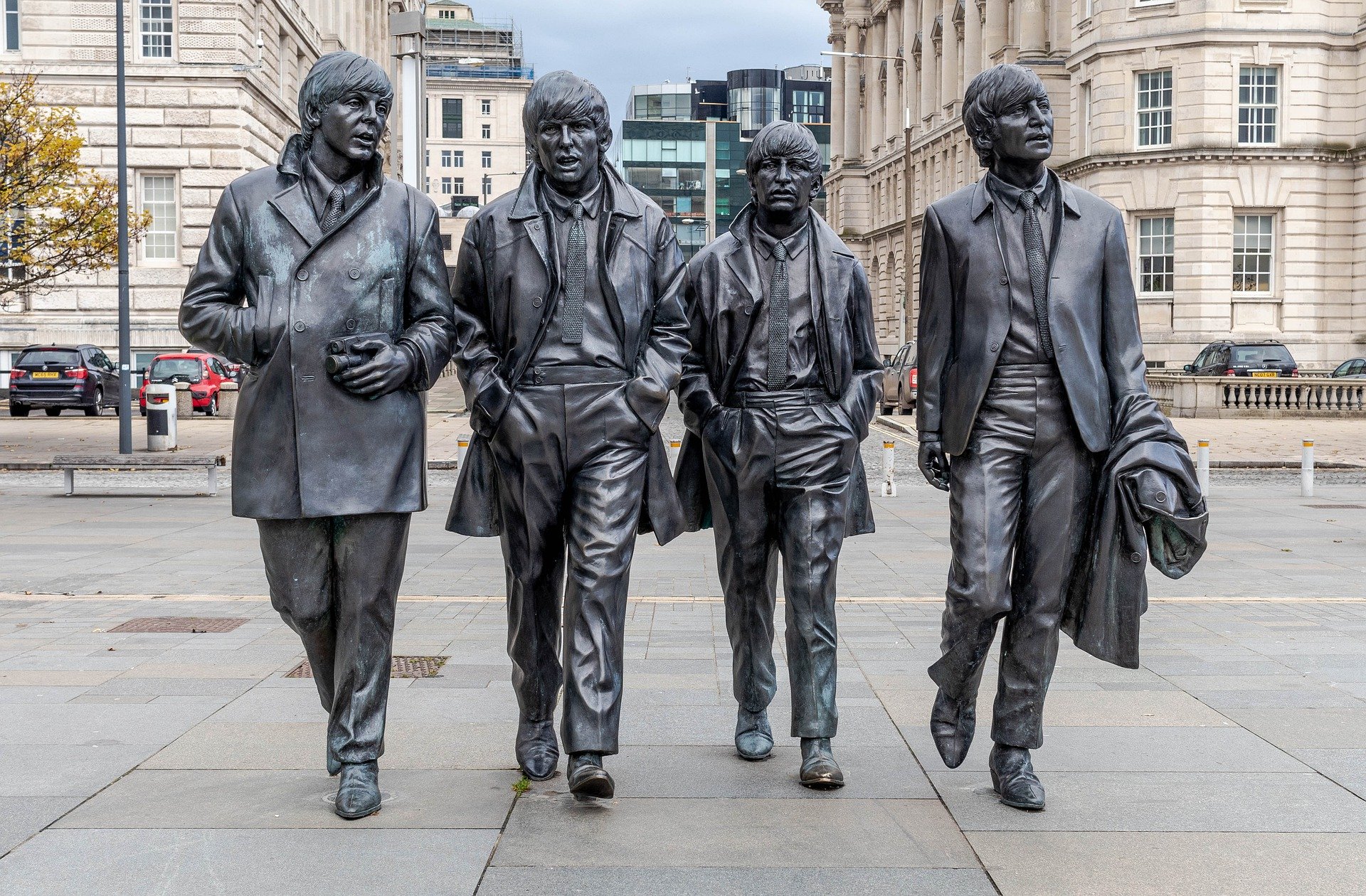 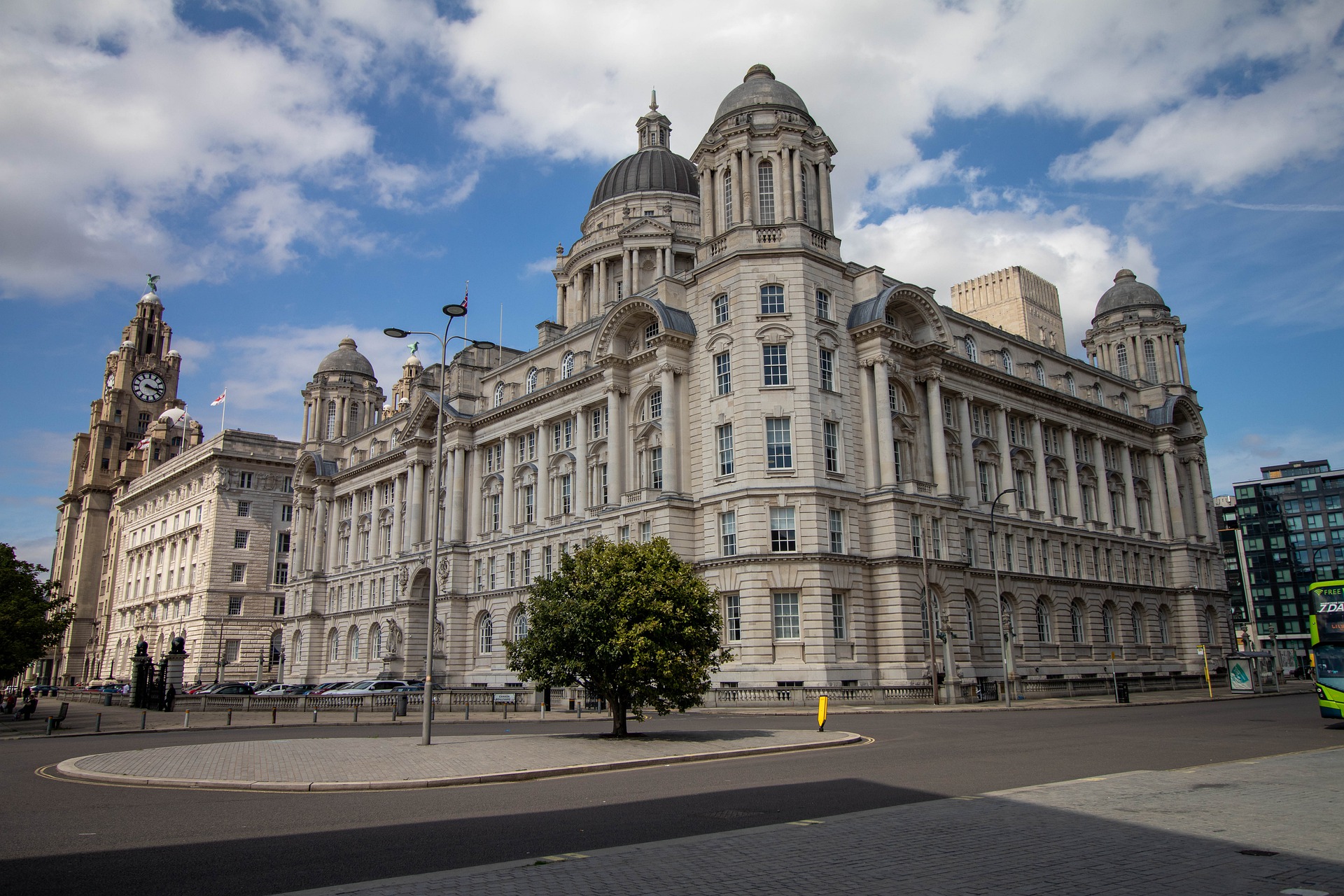 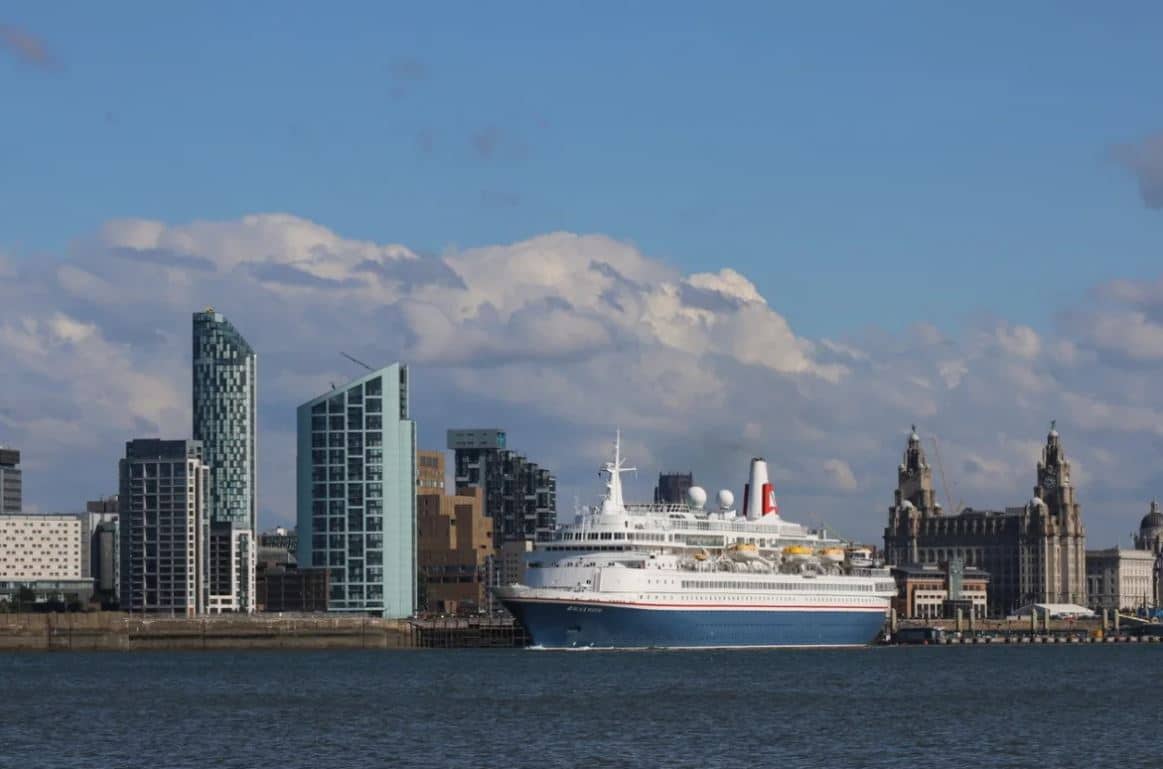 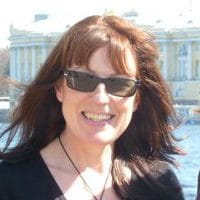 Liverpool is best known as the birthplace of the Fab Four, but away from the tried and tested Beatles’ tourist trails (fabulous as they are) there’s plenty more to uncover in the former European Capital of Culture with its legacy of maritime, artistic and architectural history.

Impressively, Liverpool has more museums and galleries than any other UK city outside London. For a coffee or lunch stop with a difference take a break in the cafe at the Walker Art Gallery, a 20-minute stroll or 12-minute bus ride from the UNESCO-listed waterfront and port area. Sip a drink overlooked by serene statues in the national gallery for the north, which is free to visit, and maybe try your first taste of Scouse. A fixture on menus throughout the city, the meat and vegetable stew served with crusty bread, beetroot or red cabbage is how Liverpudlians got the nickname Scousers. There’s even a Global Scouse Day held annually on February 28.

If you fancy a taste of the orient, Liverpool’s Chinatown is the oldest in Europe and the ornate 13.5 metre entrance arch is the largest outside mainland China. Immigrants first arrived in Liverpool in 1834 when Chinese seamen were employed on the Blue Funnel Shipping Line. Today you can stroll along Berry Street and take your pick from a diverse mix of Chinese, pan-Asian restaurants and noodle bars.

“If you want a Cathedral, we’ve got one to spare…” goes the old local folk song, and the city’s contrasting pair of religious buildings offer a spiritual insight into the city. Both located in Hope Street, imposing Liverpool Cathedral boasts the world’s highest and heaviest peal of bells and the Metropolitan Cathedral has strikingly modern architecture.

Back on the water, there’s no more evocative way to experience Liverpool and Merseyside than from the deck of one of the famous Mersey ferries, immortalised in Gerry and the Pacemakers’ hit song from the 60s. In addition to regular 10-minute crossings, there are longer sightseeing cruises and – if you’re docked in port overnight – sunset sailings with cocktails and live music.