Situated on the Romsdal Peninsula on the north shore of the Moldefjord, itself part of the Romsdalfjord, Molde started life of as a farmstead and steadily grew into a centre for sawmills and the timber trade, due to its location at the foot of the wooded hills of Moldemarka. Welcome to our Molde cruise port guide. In the 19th Century, with the nickname the Town of Roses bestowed upon it, Molde became a thriving tourist destination with luxury hotels, esplanades and gardens, attracting the elite of European aristocracy, including Kaiser Wilhelm II and the Prince of Wales. Today Molde is a thriving location for leisure pursuits and also for economic and industrial output for Norway. It’s also renowned for the Moldejazz jazz festival held every July, one of the oldest, largest and most important in Europe, attracting up to 100,000 visitors every year.

The Molde cruise port is located only 500m from the centre, situated in between the Aker Stadion and main town and close to all major amenities and attractions.

The backdrop to Molde is a 12 square mile wooded hill that is a large recreational area with hiking trails and skiing tracks. The highest peak is Varden at 407 metres (1,335 feet) above sea level and offers stunning views of the famous Molde Panorama, a famous view of 222 partly snow-clad peaks to the south and southeast of the city across the fjord and on nearby islands.

This chain of fifty islands lies just 2km south of Molde in the Moldefjorden as is open to the public as a recreational resort. The island of Hjertøya is where the Fishing Museum can be found, showcasing fifteen buildings of maritime culture from the 18th and 19th Centuries. The island is accessible via water taxi from the Reknes marina beside the hotel Molde Fjordstuer.

With several locations across Romsdal, this folk museum is one of the largest in Norway and includes:

The third such church in Molde, built in 1957 after the previous church was burnt down during the German occupation in the Second World War. The original church was first built in this location in 1661. It has a free-standing bell tower that rises 60 metres tall.

Arguably one of the most stunning stretches of road in the world, this 5.2 mile stretch of County Road 64 crosses an archipelago along Hustadvika, an unsheltered part of the Norwegian Sea. It connects the villages of Kårvag and Vevang with several bridges and causeways, including the Storseisundet Bridge, the longest of the eight bridges on the route. It has become very popular with motoring enthusiasts and has several stopping areas for views of the route and the small islands it crosses.

Not exactly a church, but a marble grotto that leads to an underground waterfall. It is accessed by a 1 hour hike whose start is around 30 minutes from Molde by road.

A small fishing village to the northeast of Molde at the tip of the Romsdal Peninsula and part of the Atlantic Ocean Road, Bud is famous for having been the site of the last independent privy council in Norway in 1533. It was heavily fortified by the Germans during the Second World War, leaving behind the vast Ergan Coastal Defences which now form part of the Romsdal Museum collection.

Molde has cool to warm summer months, but with high chances of rainfall. July is the warmest month with an average temperature of 14 degrees Celsius.

Molde itself is very compact and easy to navigate on foot. It does have a bus network which is part of the wider Møre og Romsdal transport network and for more information on public transport, including prices, routes and schedules check out https://en.frammr.no

Molde is a very safe and welcoming place, although as always in new locations be aware of your surroundings.

With lovely views of the fjord and the Molde archipelago and a stone’s throw from the cruise pier, this charming hotel a la carte restaurant is a great place for daily locally sourced seafood, including their own home-made sushi. 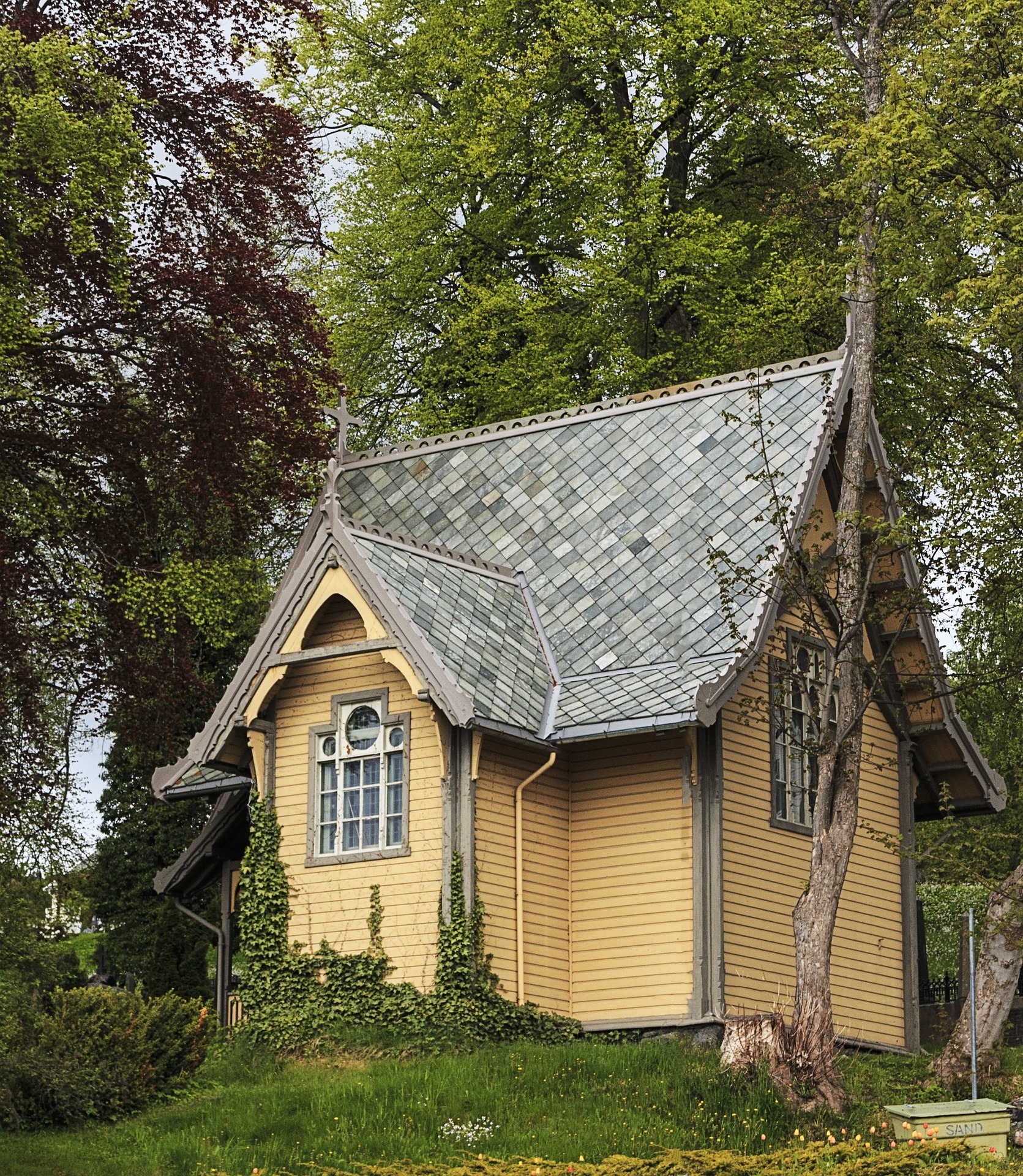 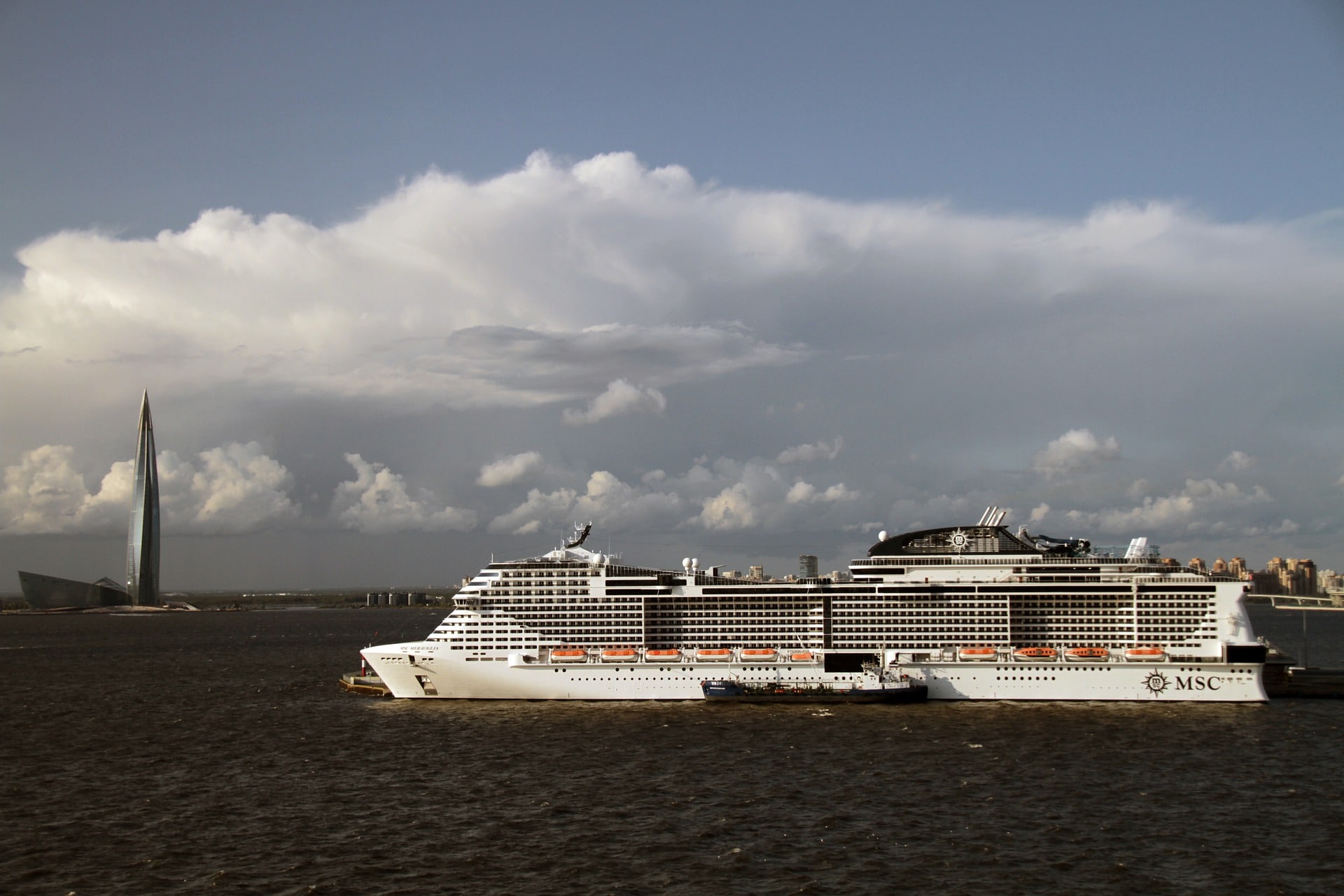