Palma de Mallorca is one of the most familiar ports in Spain and it’s always popular on Mediterranean itineraries. It’s a trusted Spanish destination that we Brits have come to love and our Palma cruise port guide is here to help you make the most of your time in this wonderful city.

The Balearic Islands feature on more than 50% of summer cruises in the Mediterranean and for good reason. The hot days and warm evenings make for great outdoor activity options and wonderful evenings at sea out on deck. Palma is Mallorca’s capital city and the largest city within the Balearic’s. Your cruise ship is most likely to dock at the Estació Maritima ferry and cruise terminal, which is roughly a 45-minute walk to the city centre. Shuttle buses are often provided, but if you do decide to walk, it’s virtually a straight line from the terminal gates to the city and you’ll have the added benefit of being able to walk along the wonderful harbour front, admiring all the super-yachts that fill the marina as you go. There are also numerous bars, restaurants and cafe’s on the route, so you could also stop for some refreshments.

Shuttle buses will drop you across the road from the architectural masterpiece that is the Catedral-Basílica de Santa María de Mallorca, also known as La Seu. This jaw dropping Gothic cathedral was built on the site of a Moorish-era Mosque and construction began in 1229 by King James I of Aragon, although, it wasn’t finished until 1601. Visitors can enter the cathedral, so make sure you do. It really is stunning.

Popular excursion options from the port of Palma include day trips to Valldemosa and the incredible mountain range of Tramuntana, a UNESCO World Heritage Site since 2011. Another option that will take you out of the city is a visit to the town of Port de Soller where you can board the Soller Train. This wooden train was built in 1912 and runs on a narrow-gauge track along a route comprising of 13 tunnels, numerous bridges and the cinc-points viaduct. It really is something special and certainly worth considering. Lastly, our third ‘out of town tour’ recommendation would have to be the Caves of Drach, They were discovered by Eduard Martel in 1896 and feature one of the largest underground lakes in all of Europe. There are four caves in total: Black Cave, White Cave, Cave of Luis Salvador and Cave of the French. The latter two are connected to each other.

If you want to stay within the city, consider taking a walking tour, they’re incredibly popular. For those taking in the city on their own, everything is within a reasonable walking distance and in the city centre itself you’ll find lots of shops, bars, restaurants and cafe’s.

If you’ve been to Palma before and want to do something different and maybe independently, then why not consider going further afield, if you have enough time, and explore some other parts of the island, including the resort area of Alcudia in the island’s north, or heading slightly further south and to the area of Palma Nova where beautiful Mediterranean beaches await.

Make sure you stop and try some tapas

Palma is not expensive

There is a Duty Free outlet in the terminal building 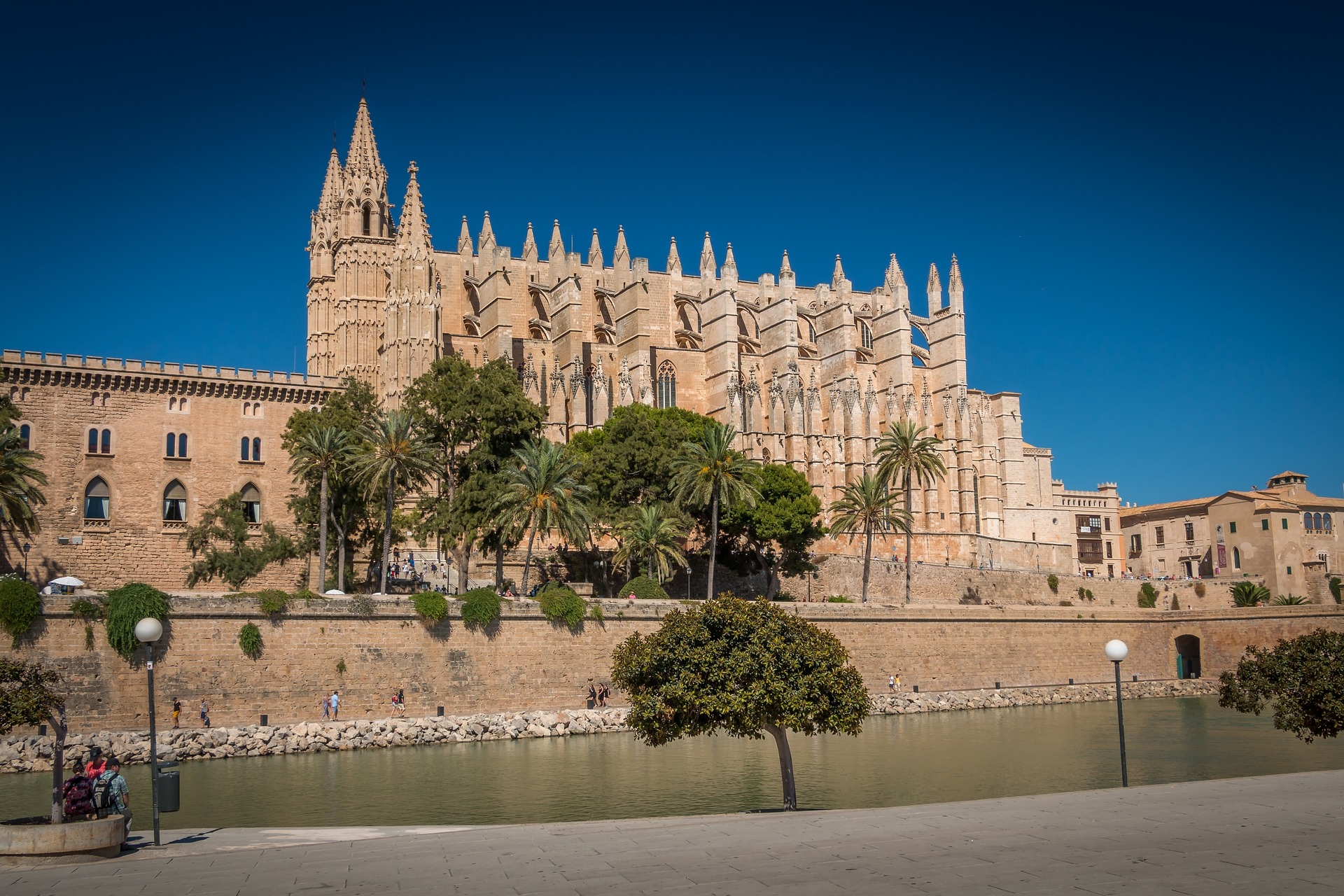 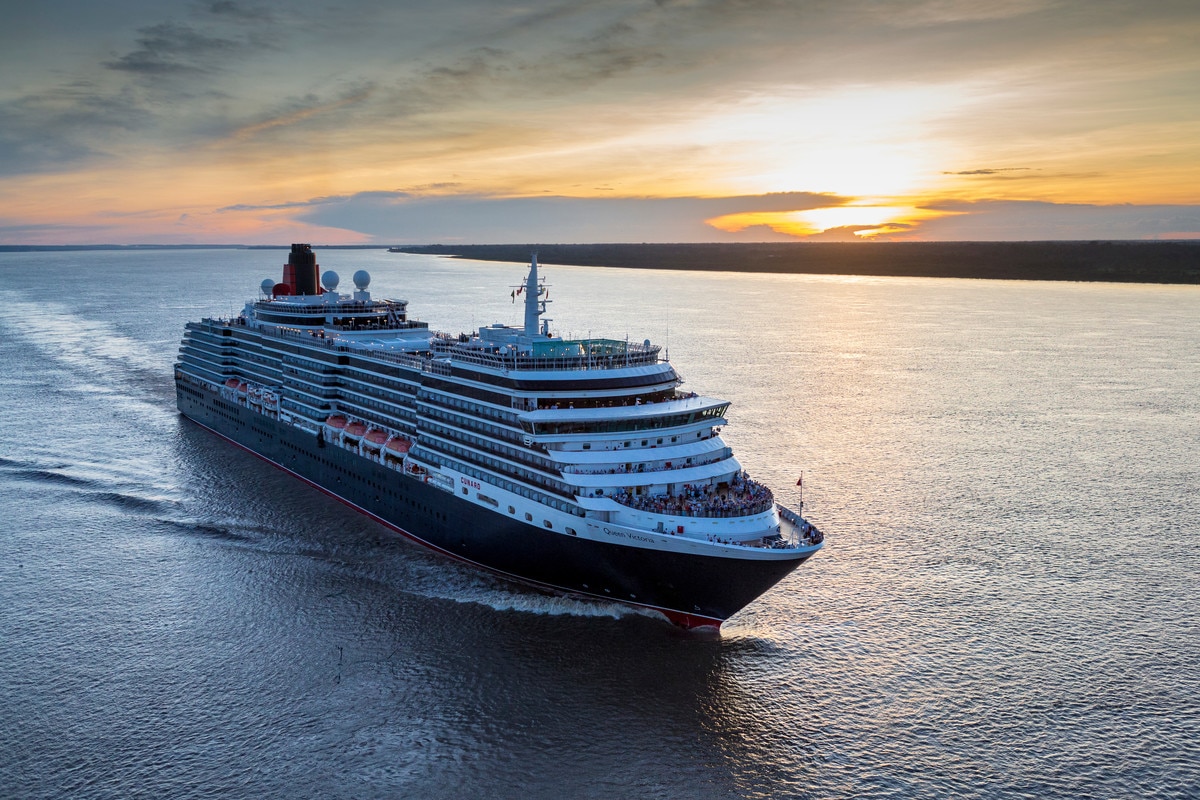