Riga, the dynamic capital of Latvia and the country’s largest city, with nearly 700,000 inhabitants, more than a third of Latvia’s total population. It is also the largest city in the Baltic states, and one of the largest cities in Northern Europe. It’s an important seaport and a major industrial, commercial, cultural, and financial centre of the Baltic Sea. Welcome to our Riga cruise port guide.

Riga is most famously home to the largest concentration of German Art Nouveau architecture in the world. Amongst that it combines a lovely old quarter, Vecrīga, part of a UNESCO World Heritage Site listed as “Historic Centre of Riga”. Within this there are large, manicured parks, a strong outdoor cafe culture and there’s a striking blend of architecture and landmarks that are certainly worth adding to any sightseeing wish list.

The Riga ferry and cruise port is where cruise ships dock and is along the banks of the Daugava River, approximately 500 metres from the Old Town of Riga. There is no cruise terminal or facilities on the quayside. If you wish to make your way into town you must walk along the quayside to exit the port at its southern end.

Without a doubt, one of the most impressive and most visited parts of Riga is its Old Town which makes up the centre of the city on the eastern side of the Daugava River and located conveniently within a short walk of the cruise pier. Most of the buildings within the Old Town date back to between 1860 and 1914. The city was largely unaffected by Soviet era development of the suburbs, so it retains its 19th century charm, intersected by cobblestone streets that twist and turn leading you past neo-classical and art nouveau architectural gems, and some medieval highlights.

There are a few buildings to note within the Old Town itself, including:

Dating back to the early 1200s, this is one of the most noted symbols in Riga, designed in a largely Gothic Style. Inside its impressive organ was once the largest in the world when it was unveiled in 1884.

The oldest in the city, dating back to 1209. Its tower is the tallest in Riga and it has a viewing platform that can be visited offering panoramic views of the city and the Daugava River.

Founded in 1330 as a fortress on the banks of the Daugava River, it is now primarily used as the official residence of the President of Latvia.

One of the most ornate buildings in the city, originally a 14th century architectural monument it was severely damaged during the Second World War. Now restructured and renovated it is one of the most photographed buildings in Riga. Inside it houses exhibits dedicated to the merchants that once operated out of this area.

Did you know that a legend surrounds the House of the Black Cat? The legend surrounding this building is that it was once owned by disgruntled tradesman who was turned down for membership into the Big Guild. To express his disgust for not being accepted into the guild, he built the house, and placed the two unlucky black cats on the top of it with their tails pointing towards the Big Guild.

Along with many more museums, monuments, a bustling and large central market, plenty of shops, cafes, bars and restaurants, Riga is a fascinating destination full of history, culture and traditions.

The currency of Latvia is the Euro.

Being a relatively flat country bordering the Baltic Sea, Latvia and the areas around Riga tend to be mild and occasionally rainy in the summer months when cruise ships tend to stop in the city (May-September). Average summer temperatures for July are just below 20 degrees Celsius.

In the 1980s the Old Town had its streets closed to traffic and only area residents and local delivery vehicles are allowed within these limits with special permits.

Riga has four main methods of public transport – tram, trolleybus, bus and expressbuss. For ticket information, including prices and how and where to buy, as well as updated route maps, check out http://www.rigassatiksme.lv/

For Hop On Hop Off services, including information on the routes and prices, check out https://city-sightseeing.com/en/151/riga

Some parts of the Old Town are cobbled and so do take care especially when it has rained as the cobbles can be slippery when wet.

Just behind the Dome Cathedral in an old 17th Century building, set on the cobblestoned Jauniela street in the heart of the Old Town, this restaurant offers you a chance to sample seasonal Latvian dishes with a modern twist. Brūzilu (traditionally reared Latvian beef) or local fish such as lake pike or trout feature on the extensive menu. 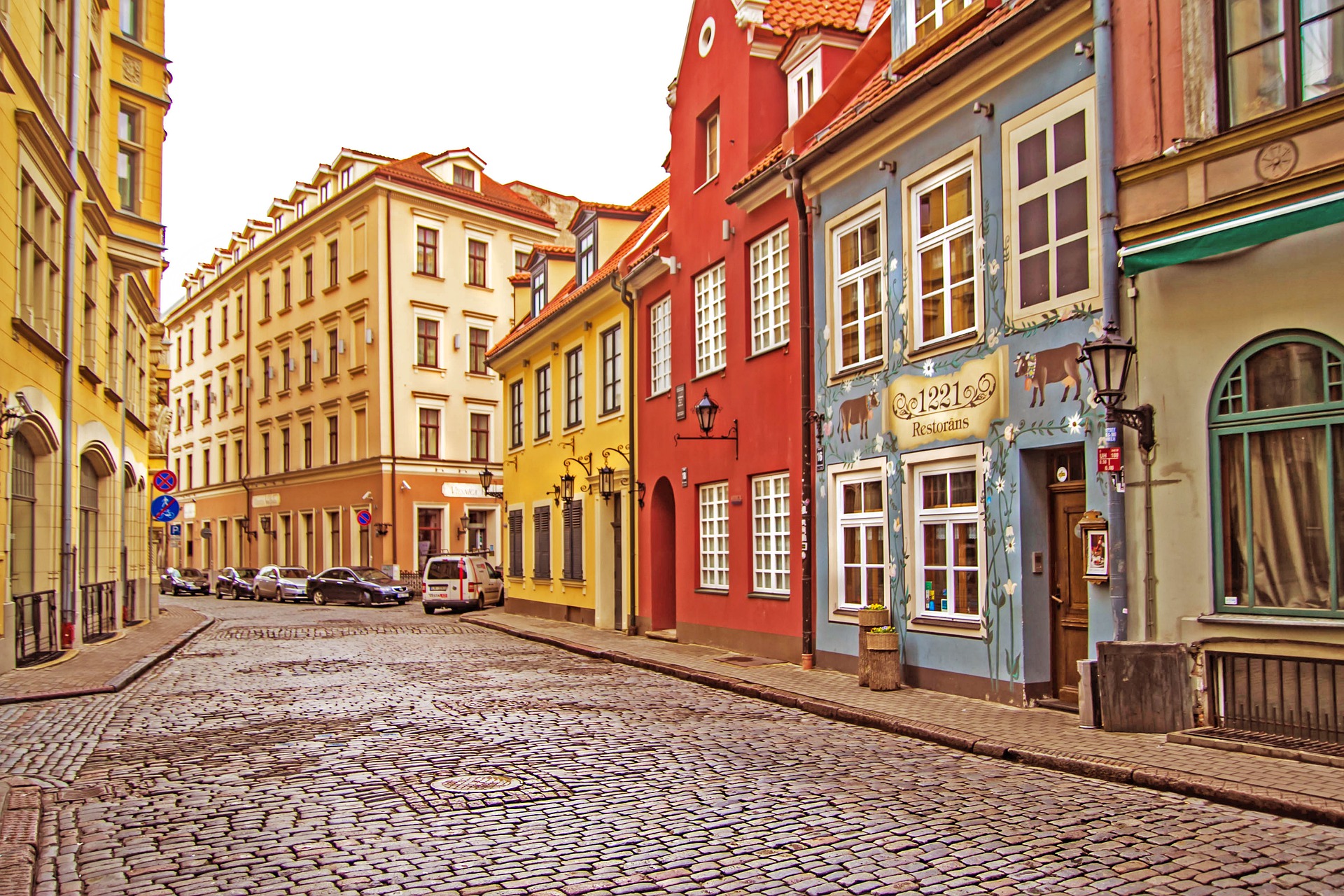 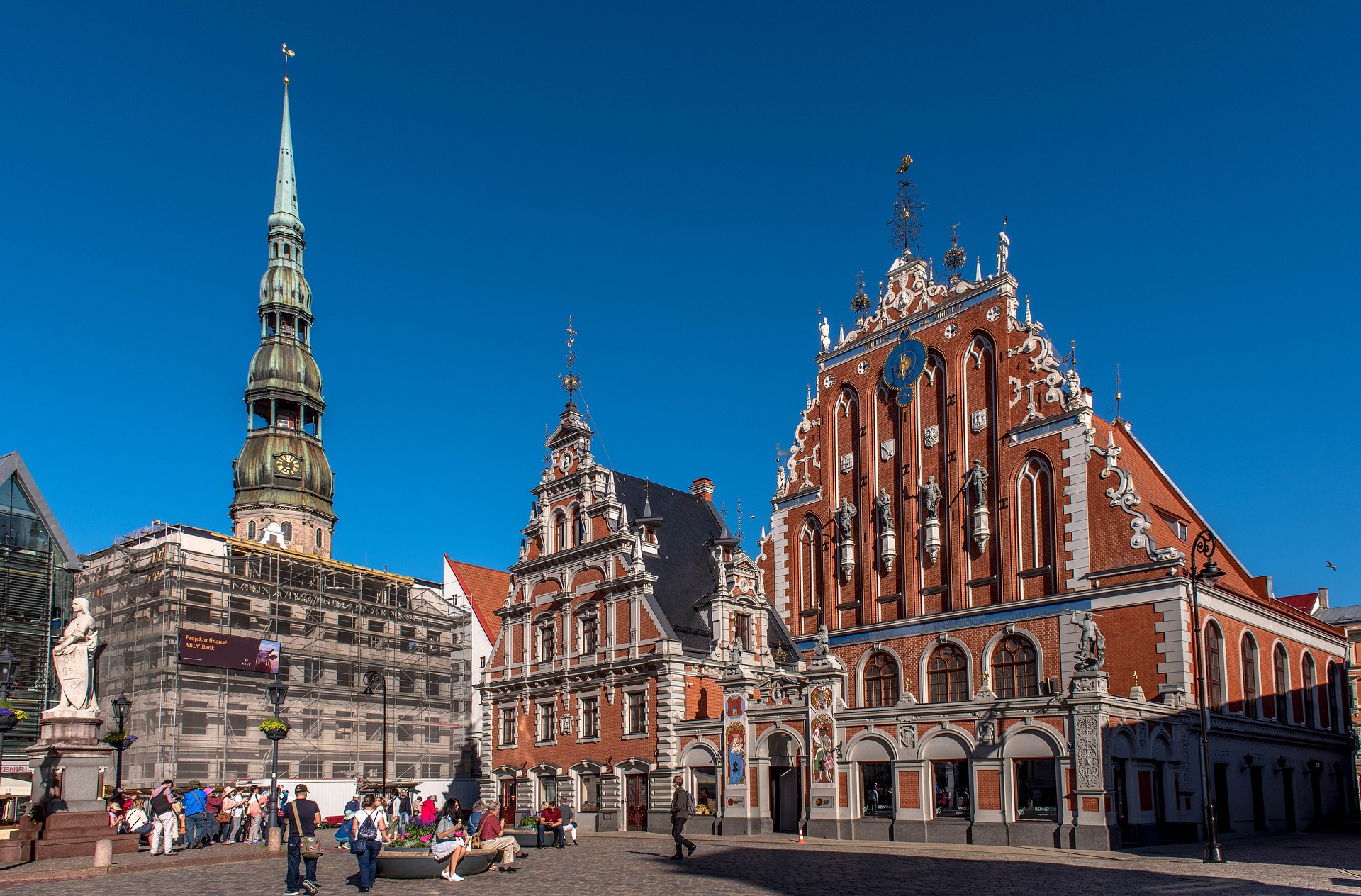 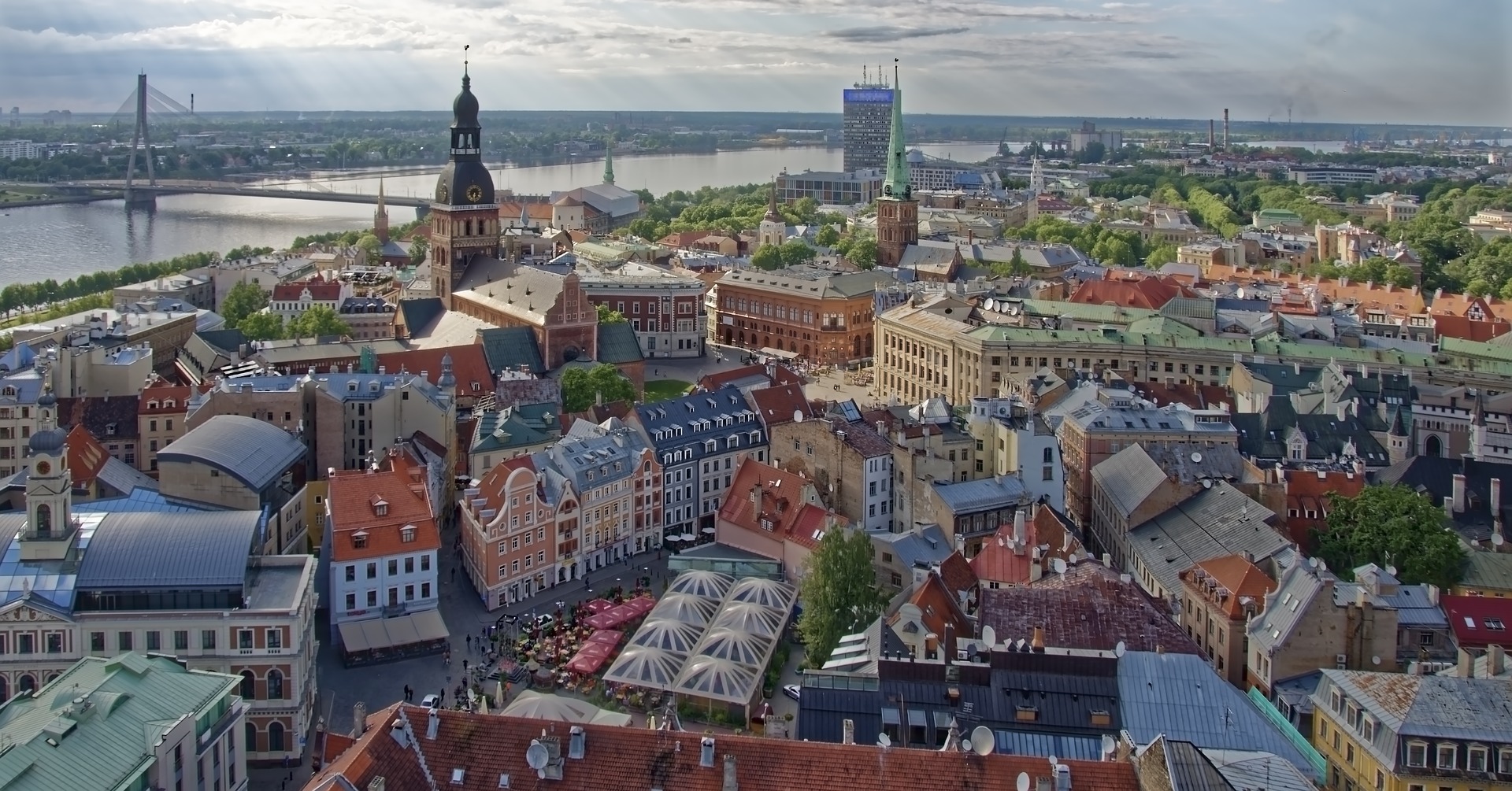 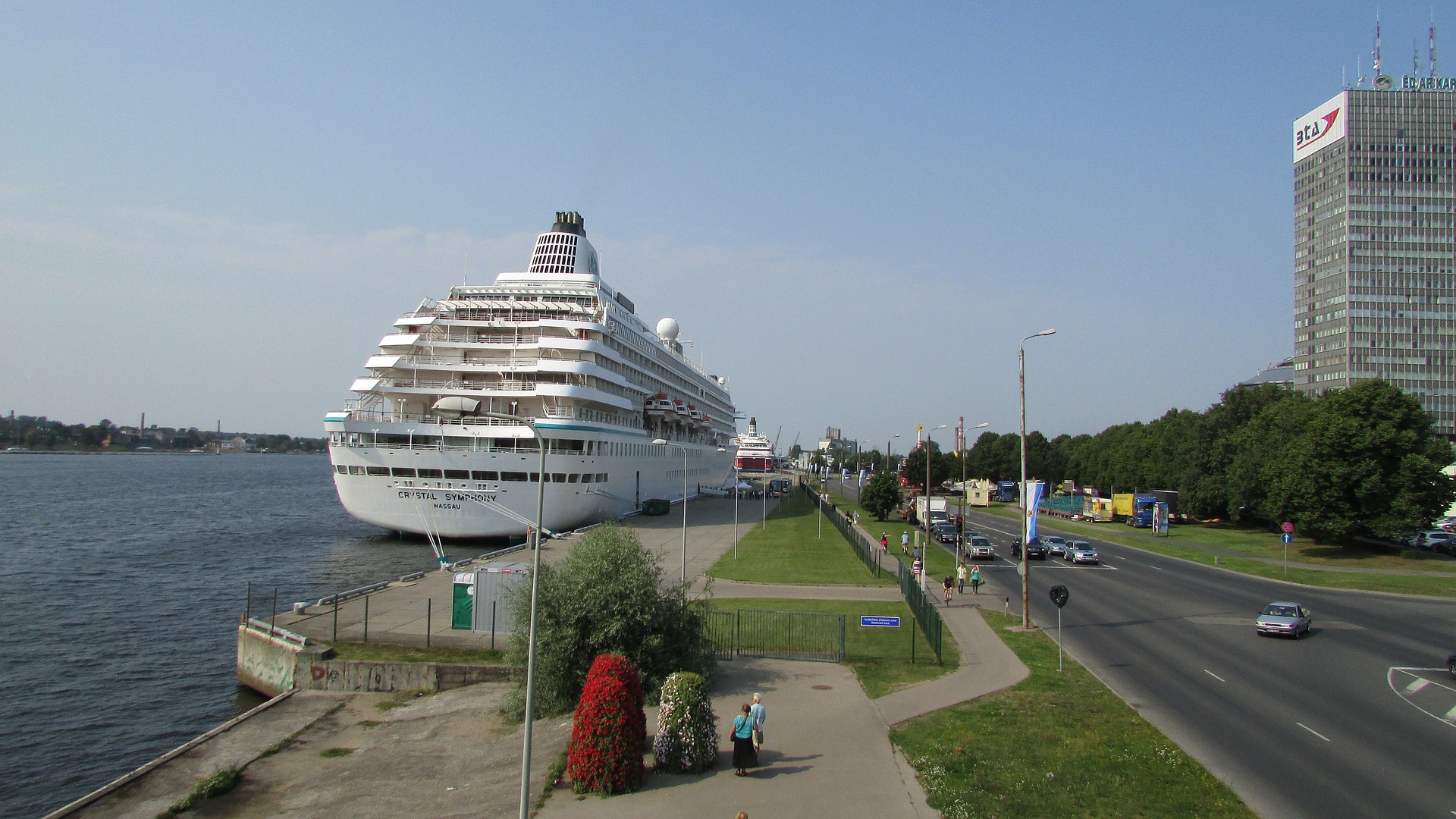