Our Rosyth cruise port guide is your free tool to help you plan your perfect cruise call to either Rosyth or the city of Edinburgh.

Rosyth is primarily the gateway for day tours to Edinburgh, Scotland’s capital. The sail in and out of Rosyth is highlighted by passing beneath The Forth Bridge, the world’s largest multi-span cantilever bridge.

Edinburgh is a city like no other and it is steeped in history. There is no shortage of things to see and do and they include everything from a spooky tour beneath the city as you explore the Edinbugh Vaults or step back in time and find out the mysteries that sit behind the walls of Edinburgh Castle.

Edinburgh is easily and best explored on foot, so pack a comfortable pair of shoes.

The following attractions are FREE of charge: St Giles’ Cathedral, National Museum of Scotland, Museum of Edinburgh, National Galleries of Scotland and The Writer’s Museum.

English money is accepted in Scotland 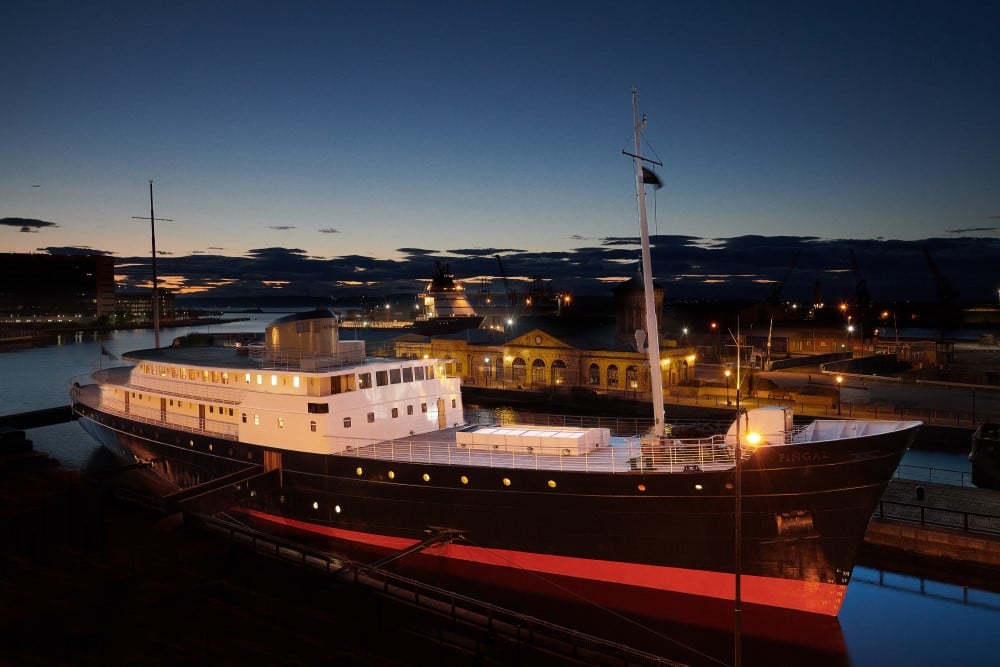 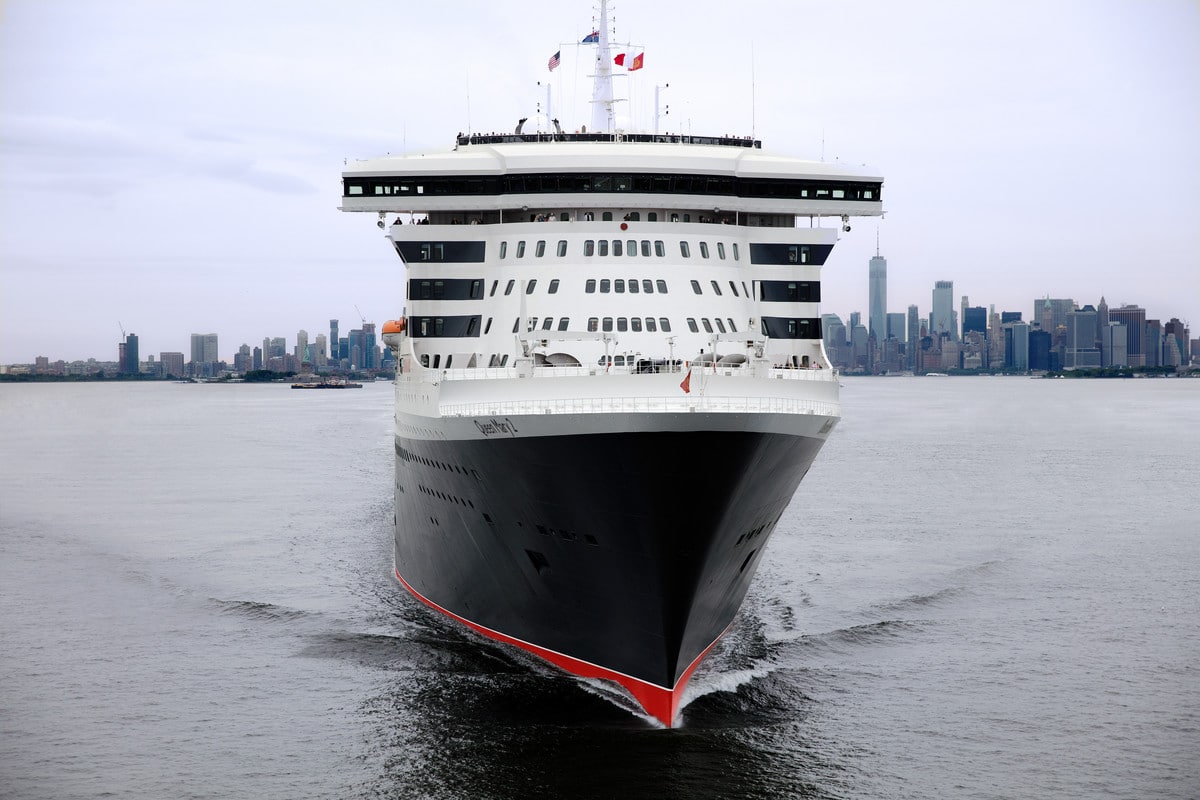 Known as the ‘Athens of the North’, Edinburgh has impressed visitors for centuries. It’s a peacock of a city: from the dominating bastion that is the 14th century Castle; to the sweeping crescents of the Georgian New Town. To appreciate the city’s grandeur head to Calton Hill, a memorial-filled knoll with lofty views.

Standing like a sentinel half-way along the southern flank of the boulevard known as Princess Street is the National Gallery of Scotland. It’s an unsung treasure-trove of major works by Titian, Rembrandt, El Greco and Van Gogh; surprisingly, it rarely features on organized tours but is well worth a visit.

The Gothic Old Town is a labyrinth of wynds and courtyards offering a vision of a ‘medieval Manhattan’; but it’s here you’ll find the Writer’s Museum tucked away just off the Royal Mile in Lady Stairs Close. Even closer to the castle, down a narrow wynd, is the Secret Garden at the Witchery where the interiors are carved from a 16th century merchant’s house, rarely has such a superb dining experience been better concealed or more desirable.

The fluted Corinthian columns inside the imposing 19th century Signet Library just off the Royal Mile is where you’ll find Colonnades – ideal for an exceptional afternoon tea. Equally venerable, Prestonfield House may have its roots in the 17 th century, but today it’s an indulgent bolthole unlike any other. Opulence and theatre have been combined in this hotel set in 20 acres of parkland just five-minutes from the city centre. Lunch in the Rhubarb Restaurant celebrates the best of Scottish cuisine.

Panda & Sons is one of Edinburgh’s finest hidden cocktail bars. To give it a speakeasy vibe, you descend a few stairs and enter through a bookcase – be sure to try the ‘birdcage’ cocktail. For those who prefer their tipple in a more traditional setting, there’s nowhere finer than the Café Royal just off St Andrew’s Square in the neo-classical New Town. It’s a pastiche of marble-topped oyster bar, mahogany panelling, tiled murals, bevelled glass, and superb cask-conditioned ales and single malts.