One of the Caribbean’s most popular cruise destinations, tourists can enjoy visiting two countries in one day. The French side of St. Martin is an overseas department of France, and the Dutch side of Sint Maarten is one of the four parts of the Kingdom of the Netherlands. Let’s head further in to our Saint Martin cruise port guide and plan the perfect day ashore.

The Dutch side and the town of Philipsburg are the more touristic areas and have some of the best commercial aspects of any of the Caribbean islands; the shopping, bars, restaurants and tour opportunities are varied here and are somewhat more Americanised. It is such a popular cruise destination that you can often have at least 5 or 6 ships in port on any given day, and there have even been days when 9 ships arrive, with a total of around 30,000 cruisers going ashore, on an island that is only 34 sq miles, split approximately 60/40 between France and the Netherlands.

Philipsburg itself has two main streets, which are the imaginatively named Front Street and Back Street. These are bustling thoroughfares lined with many shops and restaurants. These areas will also have some of the characteristic architecture that developed in the 18th and 19th Centuries, including the iconic courthouse on Wathey Square, crowned with a carved wooden pineapple (so typically tropical and Caribbean). The promenade is nice and flat if you want to walk the length of it and it runs along Great Bay with a very nice white sandy beach.

Whilst the Dutch side of the island has embraced tourism, the French side has been a bit slower on the development, but it still draws the attention of cruise ship passengers arriving at the island in Philipsburg. Marigot actually feels like it would not be out of place along the French Riviera, with its stylish Fort Louis Marina hosting lavish sailing yachts and the harbour being lined with French boutiques and patisseries. The harbour also hosts a nice market, with a mixture of fruits and vegetables plus souvenirs. Overlooking all of this is Fort Louis, constructed in 1767. It was abandoned in the 19th Century, but a 15 or so minute climb up hill will grant you with fantastic views over the town and marina.

The Dutch side of the island accepts US Dollars as currency, whilst on the French side the currency is the Euro.

You will find ample taxi opportunities from the cruise port to all the major areas of interest from the French side and its charming capital of Marigot, to the beaches on the Atlantic coast, to the famous Maho Bay, more commonly known as Airplane Beach. Philipsburg is only a short distance from where the AC Wathey Cruise Port is located. It sits on a narrow strip of land between Great Bay and the Great Salt Pond and this charming town is only four streets wide, so it can be easily be discovered on foot. The best way to reach the town, and most convenient, is via the water taxi service that runs between the cruise area and three different docks along the seafront. The water taxi only costs $7USD for a return ticket, actually a wristband that gives you unlimited travel back and forth throughout the day, or just $5USD for a one way ticket. You can also walk to Philipsburg from the port and this would take you approximately 20 minutes, along well organised pavements and then through a small marina, past the Greenhouse Restaurant, a favourite amongst regular cruise visitors and crew to the island, and then onto the main seafront promenade.

Things to note that are different on the French side in Marigot are that it has more of a Mediterranean vibe, meaning some shops and restaurants do have a small siesta period in the early afternoon, the public toilets are limited and the Euro is the currency of preference here. Taxi is the easiest way to get to the French side and this will only cost you a maximum of $20USD per person return. The more people in the vehicle, the cheaper the return fare will be.

Maho Bay (Airplane Beach) is one of the main highlights of the island and is what draws hundreds of people every day, and it is not for the beach! It may be a beach area, but it is for the fact that planes landing at the short runway of the Princess Juliana International Airport have to approach at heights of only 10-20 metres creating amazing photo opportunities. Taxis regularly run to this area and will usually cost a maximum of $20USD per person return, so you normally pay for a one way in one taxi and then pick up anther on the way home. 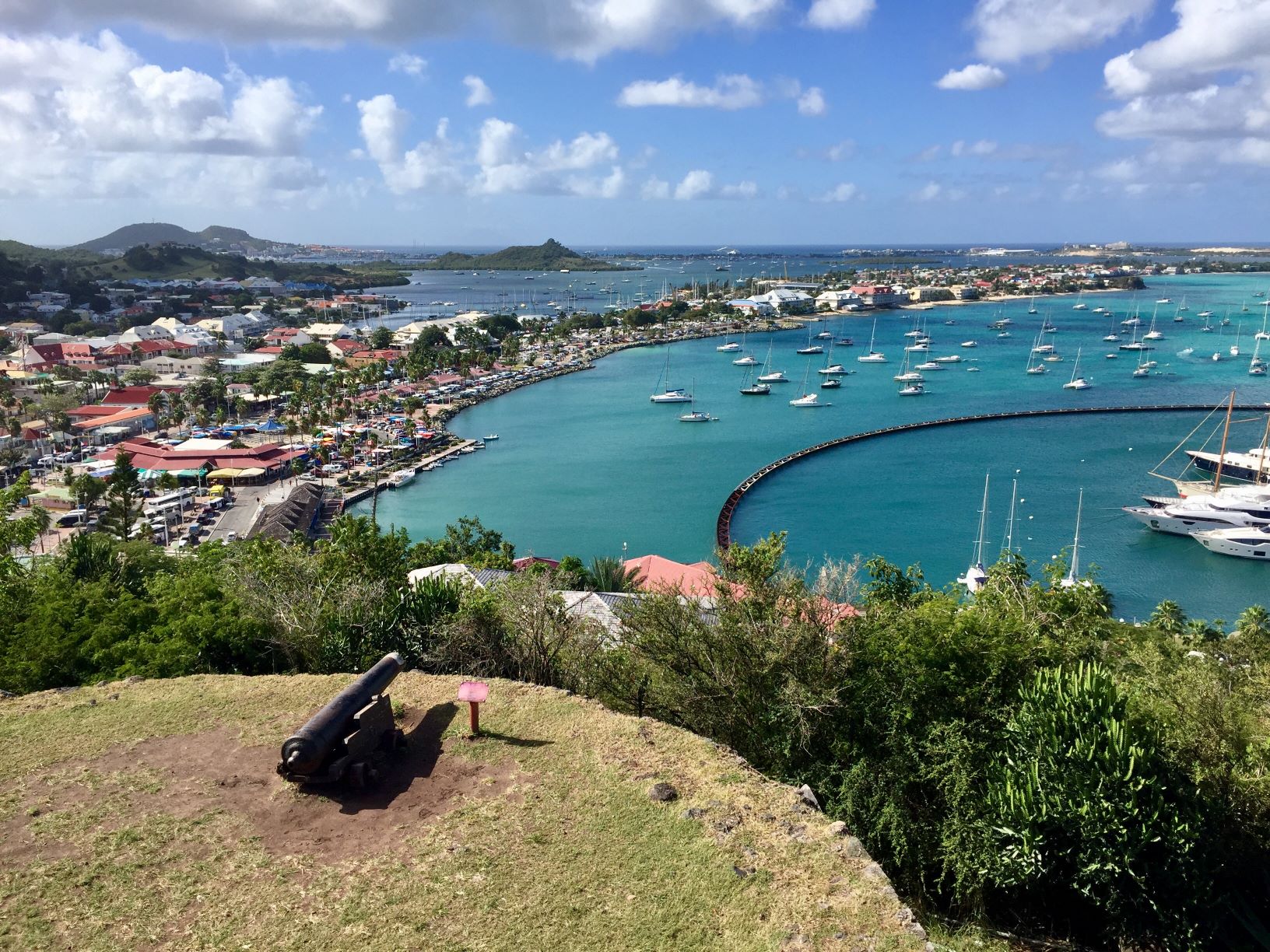 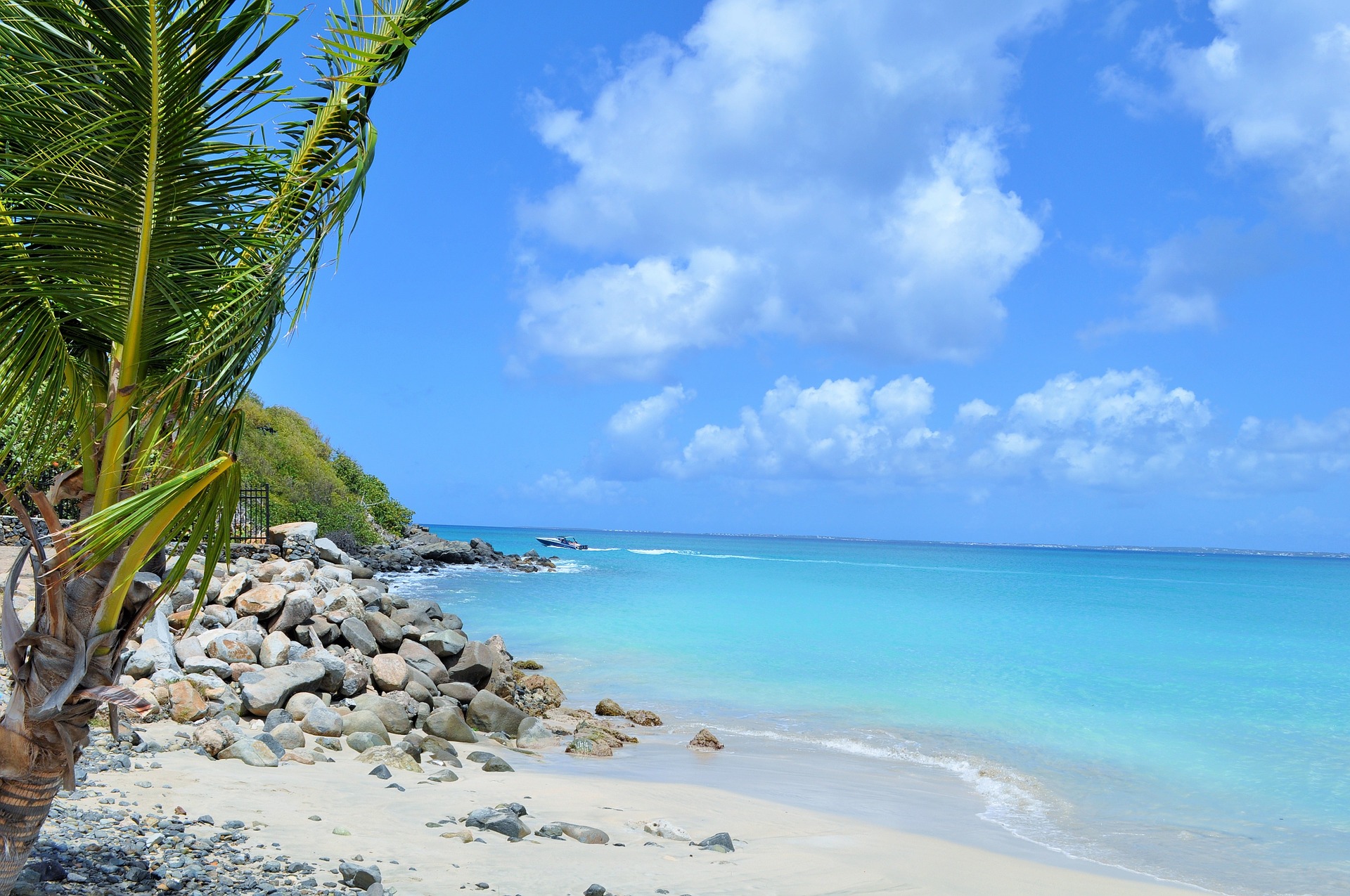 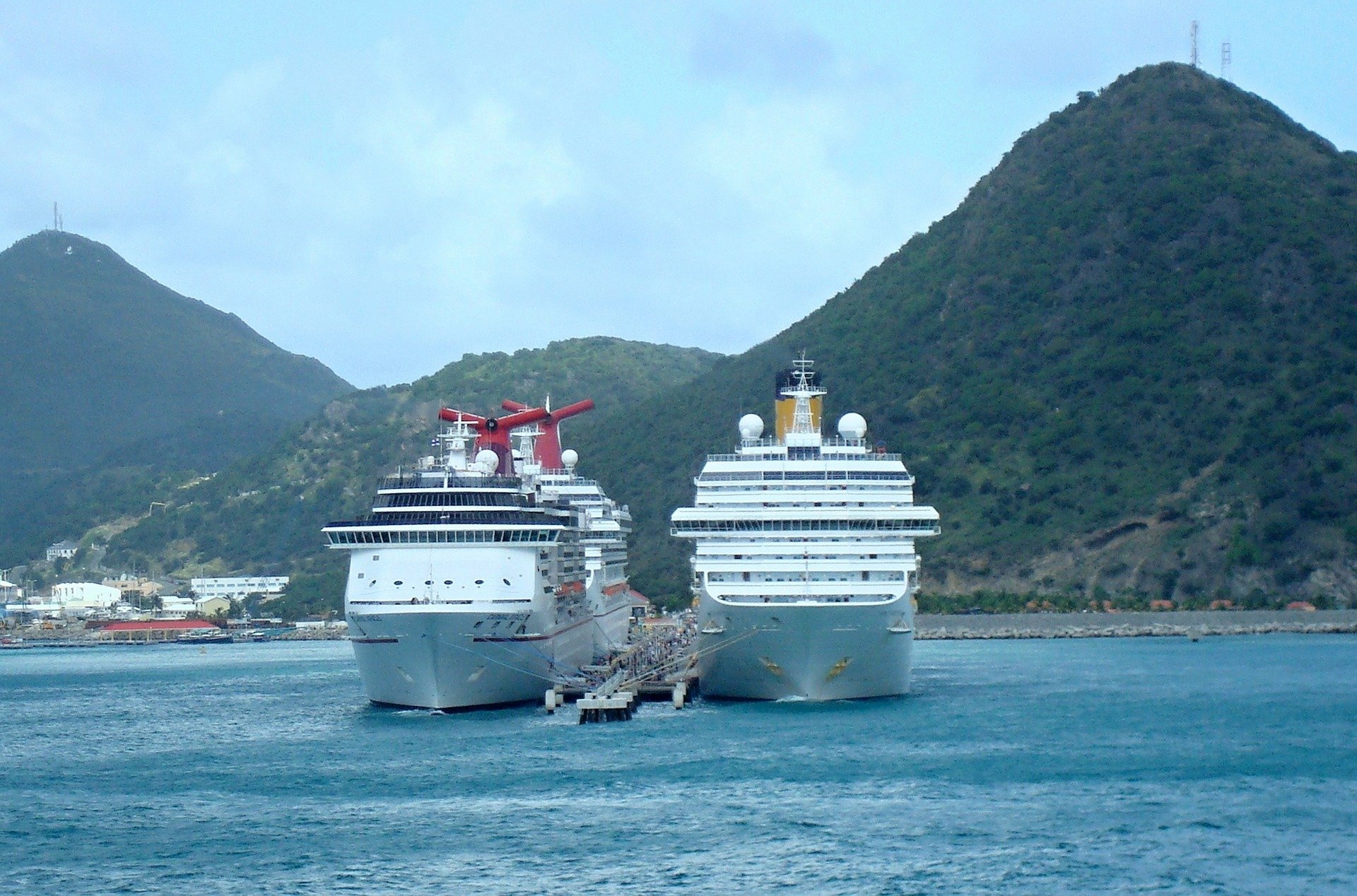