On the East coast of Norway at the head of the country’s longest and deepest Fjord sits Scenic Skjolden, the gateway port to fjords, glaciers and mountain scenery. To access Skjolden ships must sail the length of the Sognefjord, a staggering 204 km in length, Norway’s longest fjord and also the deepest at 4,260 feet (1,300 metres); it rightly deserves its nickname, the ‘King of the Fjords’. Skjolden is in fact located on a branch of the Sognefjord called Lustrafjord meaning beautiful fjord, which offers plenty of opportunities for spectacular sightseeing. The mountains, waterfalls and the glaciers here making up some of the finest scenery in the world. Welcome to our Skjolden cruise port guide.

Skjolden offers multiple delights to lovers of the natural world, though not much to hold the attention of anyone who prefers city life. Skjolden, whilst very scenic indeed is a very small place, with a population of around 200 people, so perhaps not enough to do to amuse yourselves for a whole day unless you combine it with a sightseeing trip.

Did you know that Skjolden was home to the famous Austrian philosopher Ludwig Wittgenstein? He lived in Skjolden in the early 1900s and wrote some of his most famous works here.

The Skjolden Cruise Pier is on the outskirts of the village, approximately 1.3km walking distance along the banks of the Sognefjord. There are few amenities in Skjolden. A focal point of the community is the Fjordstova. Here you will find the tourist information centre, the post office, a café, handicraft shop, public library, climbing wall, swimming pool, sauna and shooting range.

Venture out of Skjolden and you will be traversing the highest mountain pass in Norway, which will bring you through the Jotuneheiman National Park and to the village of Lom. It is here that you will find the Norwegian Mountain Museum and can learn how the Norwegian mountain landscape and the relationship between nature and people has developed through time.

A viewpoint that overlooks the pretty Eidsvatnet, which is the lake behind the village. This is a unique spot: not only at the end of the world’s longest fjord, but also at the foot of the highest mountains of Northern Europe, the Jotunheimen also known as the ‘Home of the Giants’.

A museum and one of the three visitor centres for the Jostedalsbreen National Park, this is where you can earn more about the glaciers surrounding Skjolden. These include Nigardsbreen, Bergetsbreen, Harbardsbreen and Spørteggbreen, some of which you can see as you travel around the region.

When it comes to ancient architecture without a doubt one of the oldest, most beautiful and certainly most precious of the country’s heritage is to be seen in the increasingly rare stave churches. They were built throughout Scandinavia just after the close of the Viking Age in the 1100 and 1200s. Urnes is one that is included on UNESCO’s World Heritage List. It is the oldest of Norway’s stave churches, built around 1130 AD. It is situated approximately 30km from Skjolden, so you can either arrange your own transport and visit under your own steam or see if your cruise line offers excursions to visit.

Further afield in Lom you will find a triple nave stave church which is one of the oldest types of stave church that dates from the second half of the 12th Century. It was expanded to a cruciform church in the 17th Century which is how it looks to this day.

Due to its location, Skjolden benefits from warm summers (relative to other fjord locations), but cold winters. The best time to visit is between June and August, when the average temperature is around 15 degrees Celsius and there is minimal rainfall.

Skjolden is such a small location there is no need for any form of transport. In fact it is lacking in public transportation to get you out and about, so you’re best to have prebooked independent activities or through your cruise ship. There are plenty of nice walks and hikes you can do in this area if you are feeling active, so pick up a map from tourist information to see what you can explore on foot.

Being so small, Skjolden is free from petty crime and is a very safe location.

This is a typical traditional Norwegian farm and has a wonderful farm café serving up simple yet delicious local, homemade food. With an outside terrace for dining and spectacular sweeping views of the fjord and surrounding mountains, this is a real hidden gem. 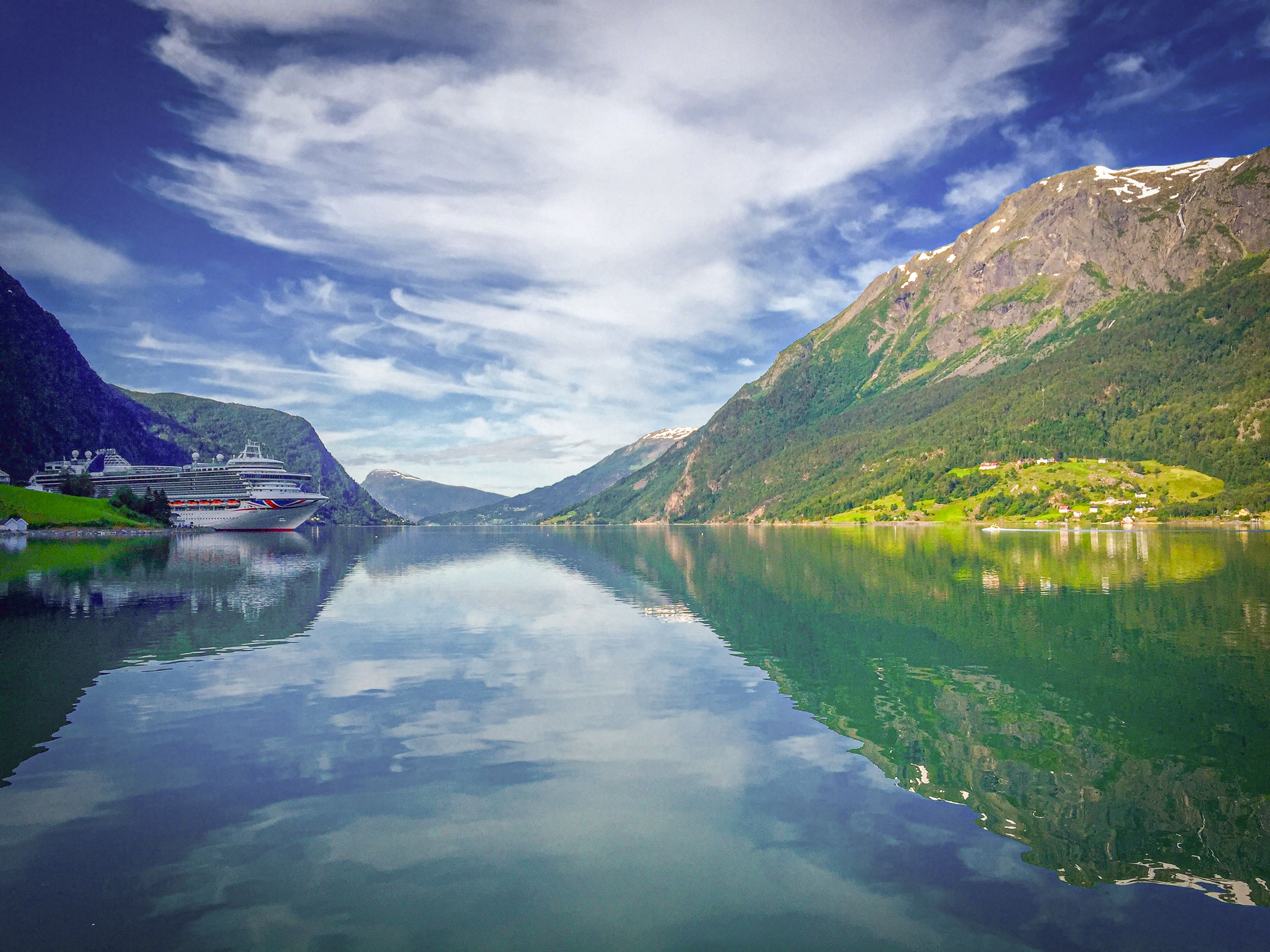 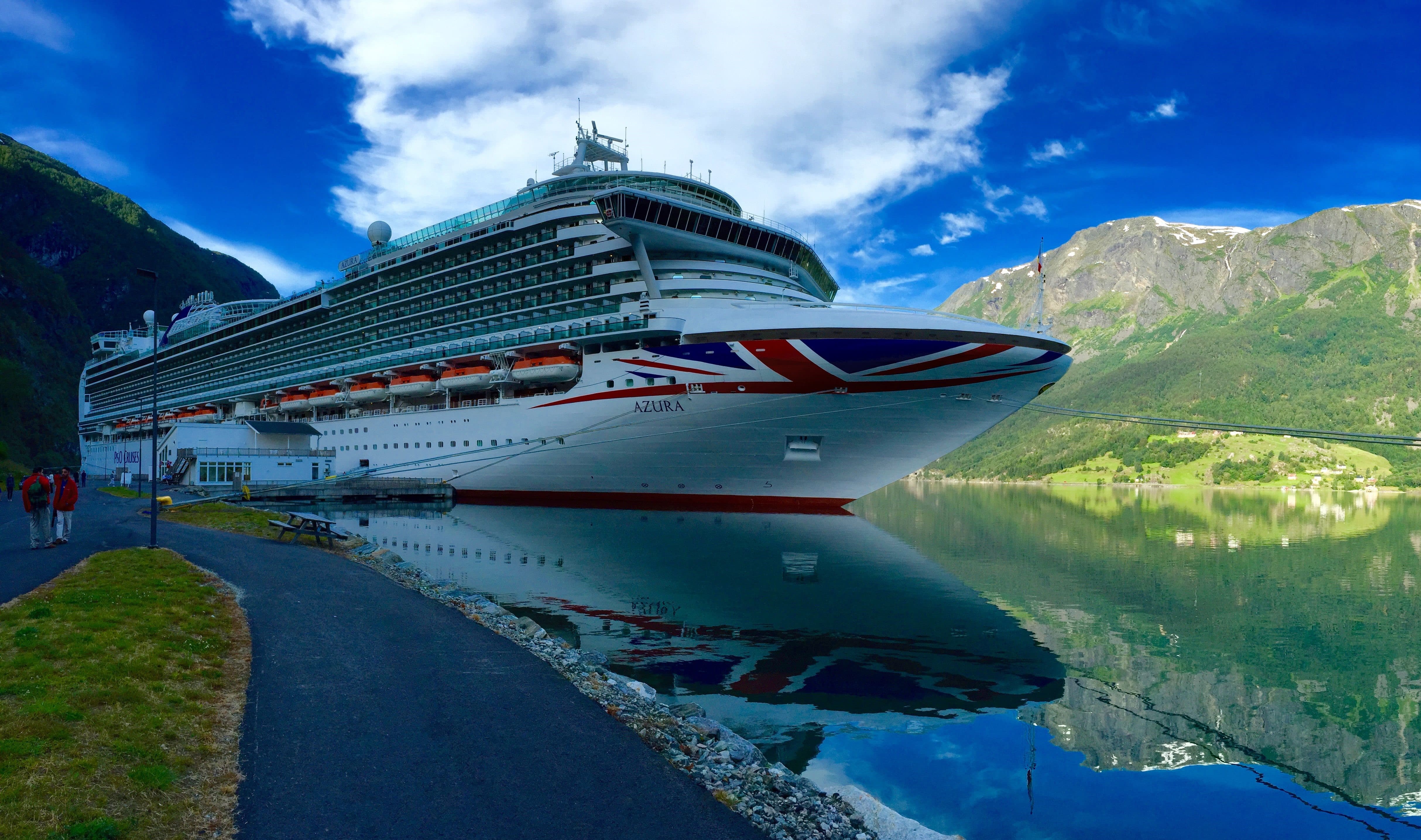