The Canary Islands are an escape to warmer climates closer to home in the Autumn and Winter months, and one of the most popular islands is Tenerife. Our Tenerife cruise port guide is going to help you plan your visit and offer insight into the best things to see and do on the island.

There are lots of different things for you to see and do during your time on the island, and there’s something to suite everyone. If you want to enjoy the day at your own pace, then a walk around town is probably the best option for you. There are numerous shops, cafes and restaurants and some of the streets are shaded in an almost cocoon-like fashion by beautiful towering trees. There’s also a nice green area to enjoy and a small park if you’re travelling with children.

If you want to take in some local history and sights, then one of the most popular shore excursion choices is a visit to Mount Teide, the fourth-highest volcano in the world. Teide is active, with the most recent eruption being in 1909 and it sits within an area known as Teide National Park, named as a UNESCO World Heritage Site in 2007. It’s the most visited national park in Spain and Europe, and it really should be on your list. The landscape within the park is simply incredible. Thousands of years of molten lava that has hardened to create a truly unique environment.

Another popular choice is the Pyramids of Güímar. These are six rectangular pyramid-shaped structures built from lava stone. They date back to the 19th century AD. Adventurer and published Thor Heyerdahl heard about the pyramids in 1990 and became so intrigued by them that he in fact relocated to Tenerife to research possibly links between the Canary pyramids and structures found in Egypt and Central America. The pyramids are roughly 26 kilometres from Santa Cruz, so it is possible to do it yourself, but an organised excursion may be the easiest option. You may not know that Fred. Olsen provided Heyerdahl with financial support to open the area to the public following the completion of excavations in 1998. Olsen’s family came to the Canary Islands from Norway in the 20th century.

Other options for warm summer days include transfers to the resort area of Las Americas, where you’ll find numerous hotels, bars, restaurants and a beautiful beach or two. If your ship is in port overnight, this is also a great nightlife spot. Siam Park is not far from Las Americas and is a great option if you’re travelling with children. It’s a vast water park complex that boasts of being the most spectacular in Europe. 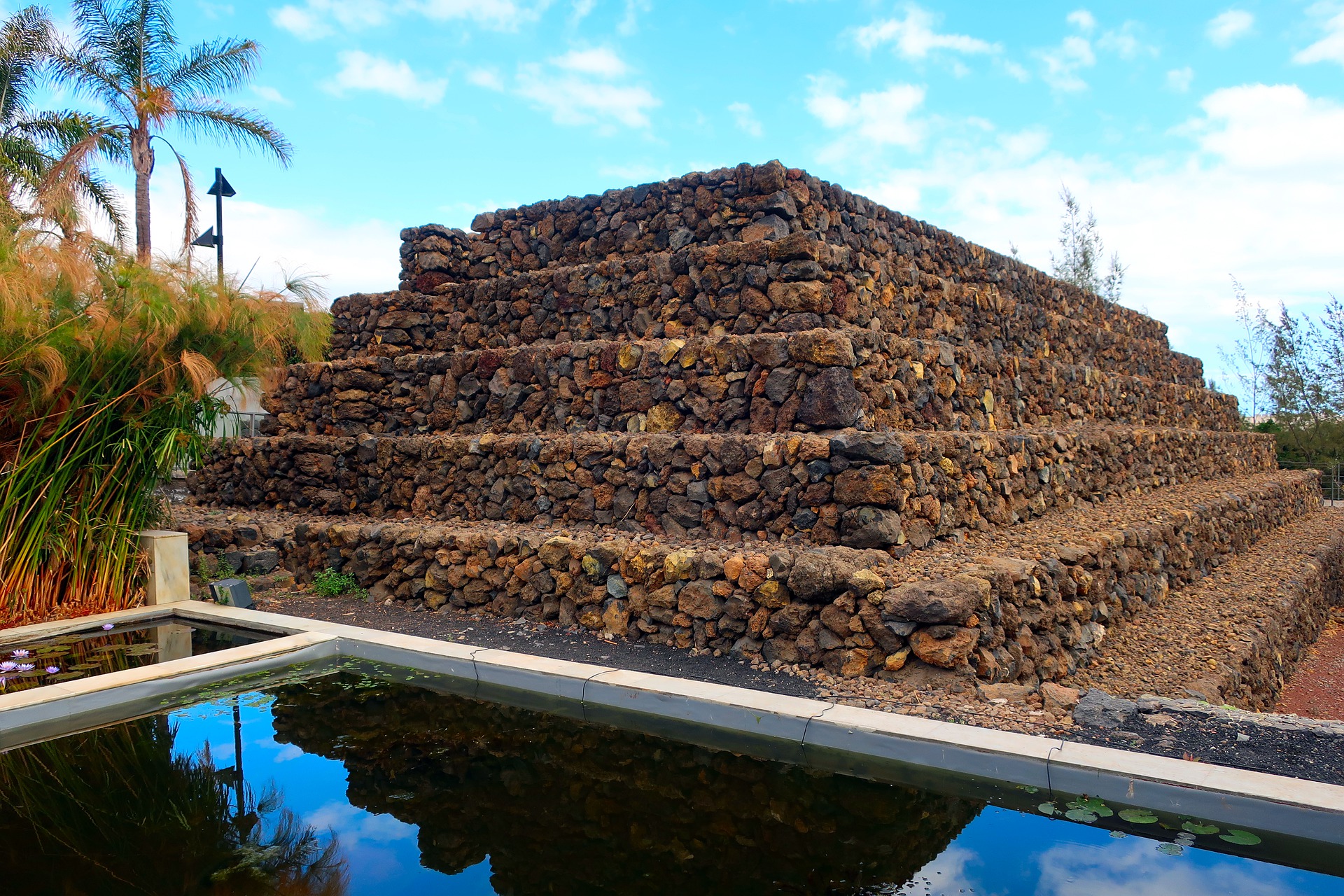 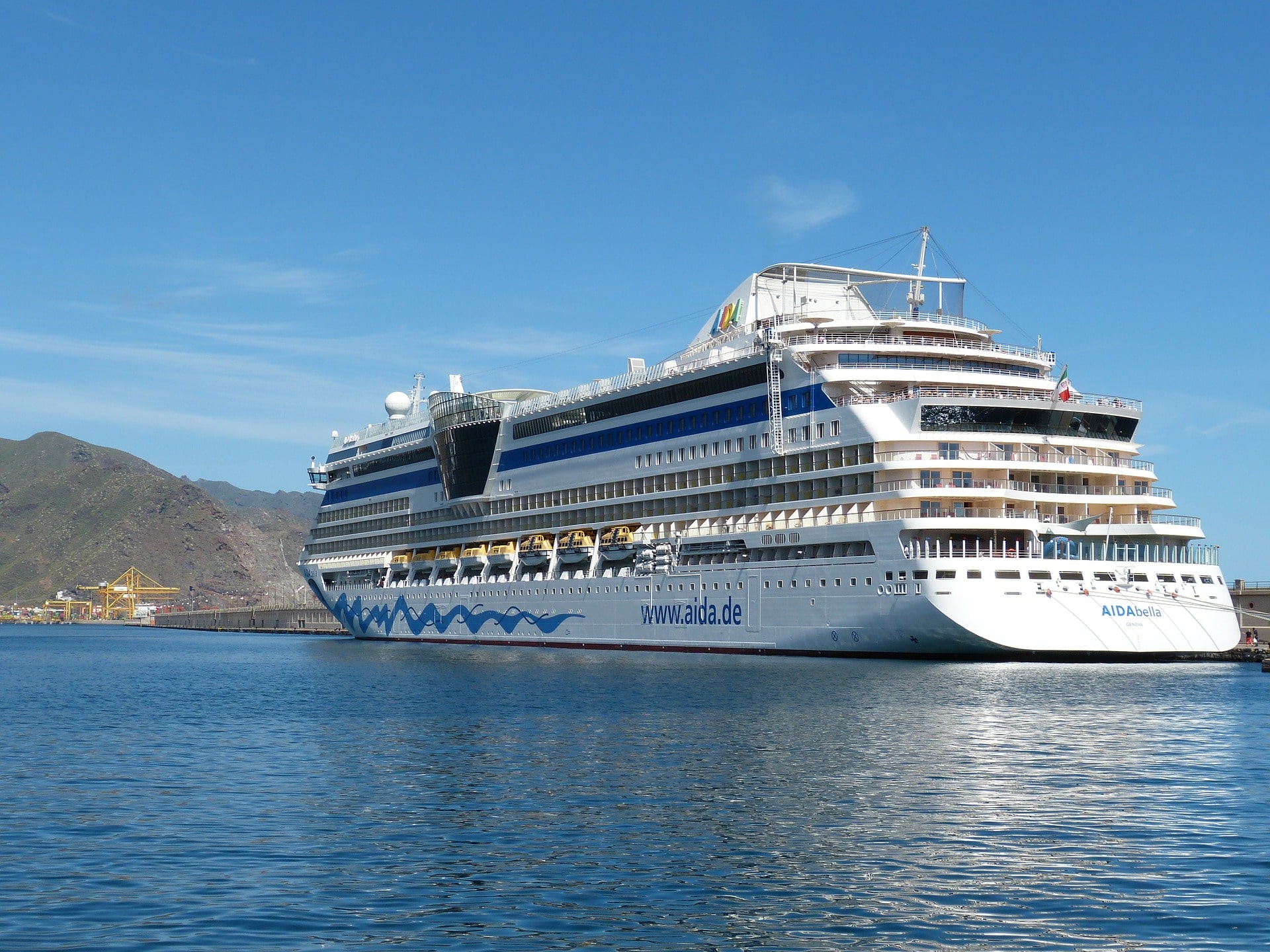