Tórshavn is the capital and largest town of the Faroe Islands, located in the Atlantic Ocean to the Northwest of Scotland and halfway between Norway and Iceland. Our Tórshavn cruise port guide is your free planning guide. The islands number 18 in the archipelago, with 17 of them inhabited. The official designation of the islands is as an ‘autonomous constituent country within the Kingdom of Denmark’, but with control over most matter that affect themselves, providing a sense of independence. They also have cultural independence for the most part too, with their own flag, language and currency.

Tórshavn  is one of the smallest capitals in the world, but it is very colourful and a popular location for cruise ships to visit. The town has a blend of old and new, with the Old Town dating from the 17th Century. This is the area of Tinganes, which means ‘parliamentary point’ in Faroese. This is where you will find small houses with traditional turf roofs and the red painted parliament buildings, with the area being used for parliamentary meetings since the year 825AD, one of the oldest parliamentary meeting places in the world.     Being the capital Tórshavn  is also home to various museums and cultural institutions that, amongst other things, showcase Faroese art. These include The Faroe Islands Art Museum, The Nordic House and the Faroe Islands National Museum including the Open Air Museum.

Tórshavn  is a pretty place to do some wandering and exploring, but it can also act as your gateway to explore the stunning landscape of the Faroes. They have wonderful natural beauty with dramatic mountains, fjords and rugged coastlines that are waiting to be explored, as well as pretty villages. Leynar on the west coast of Streymoy Island spreads over the hills above the Leynasandur beach, which is popular as a recreation area on summer-days (when the sun is shining), when the locals enjoy bathing in the clean (but rather cold) water. It’s close to this village that a sub-sea tunnel emerges (which connects neighbouring Vágar Island with Streymoy), and in a valley above the village is the beautiful Levnavatn Lake, which is popular with anglers.

If you’re willing to travel further afield during your stay you may want to visit neighbouring islands, most notably Vagar Island. It is a truly beautiful location, which really showcases the rugged splendour of the Faroes in a dramatic way. The country’s two largest lakes Sørvágsvatn and Fjallavatn are both found here, with Sorvagsvatn the biggest lake of the Faroes. It is also a popular island for its bird colonies including Puffins.

Eysturoy is another popular island to visit, home to the highest mountain in the Faroe Islands, Slættaratindur, which stands at 2,892 feet above sea level. It is also worth visiting if you are interested in learning more about Faroese legends and sagas. The village of Funningur is where Grímur Kamban lived, and the Færeyinga saga, that was written in 1200 AD, mentions him as the first settler in the Faroes. Then the area of Gøta is a historic area that was once the home of the famous Viking chieftain, Tróndur í Gøtu, who defended the old Viking ways against the desire of the Norwegian king and the Faroese chieftain (Sigmundur Brestisson) to convert the Faroese to Christianity. And there is also the wonderful setting of Leirvik where excavations have uncovered the remnants of a 1,000 year old Viking village.

With its wonderful natural beauty and distinctive heritage and culture, this really is a unique place to explore.

The currency of the Faroes Islands is the Faroese króna.

The Grindadràp is a type of dolphin drive hunting where pilot whales are intentionally beached and killed, a long-held tradition dating back to the 9th Century. It is regulated by the Faroese authorities, although it still generates debate and protests from members of the international community and maritime charities. It is worth bearing in mind this is part of Faroese culture when you go ashore and if travelling to the Faroes between June to October, you may be witness to scenes that may be upsetting and cause distress. 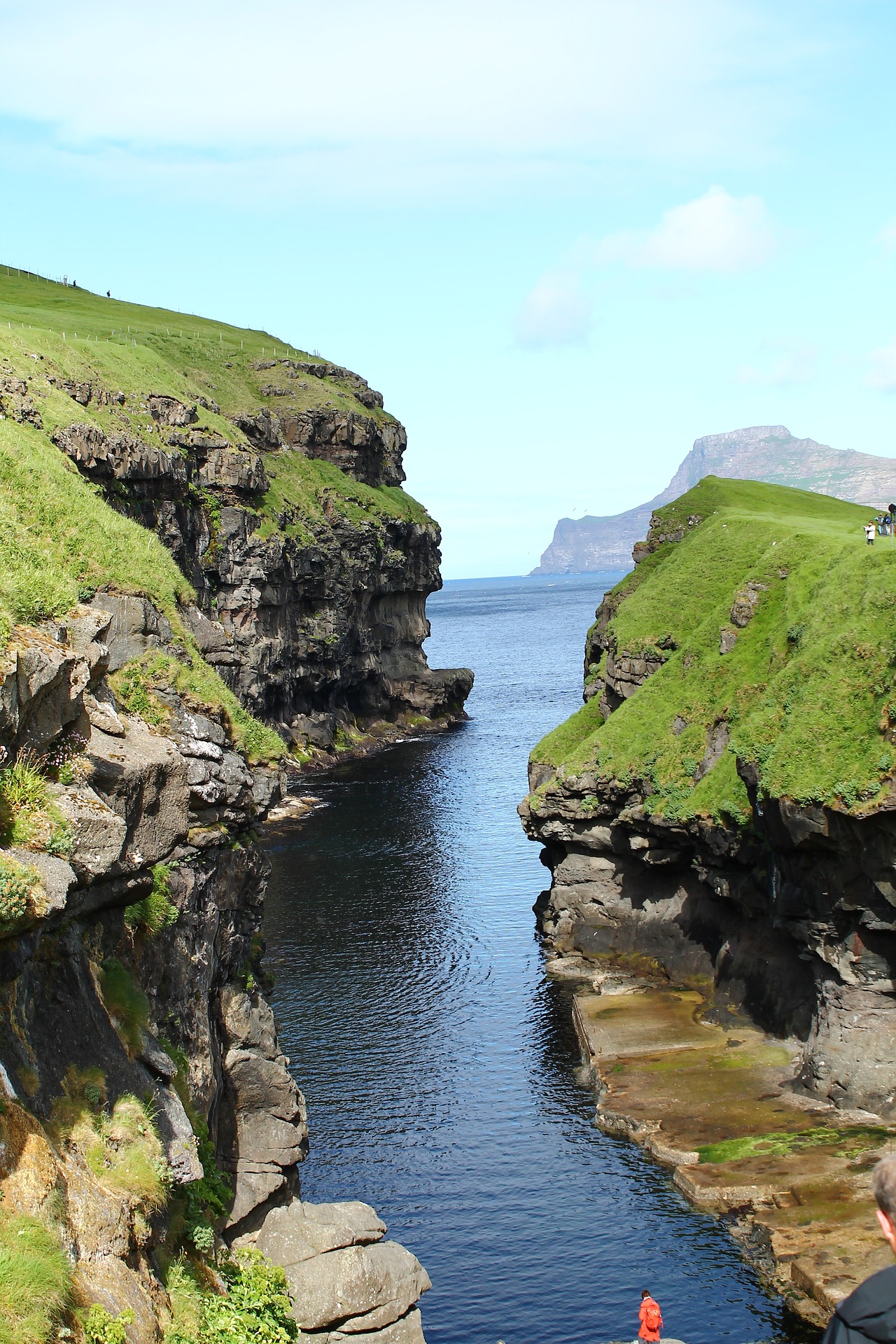 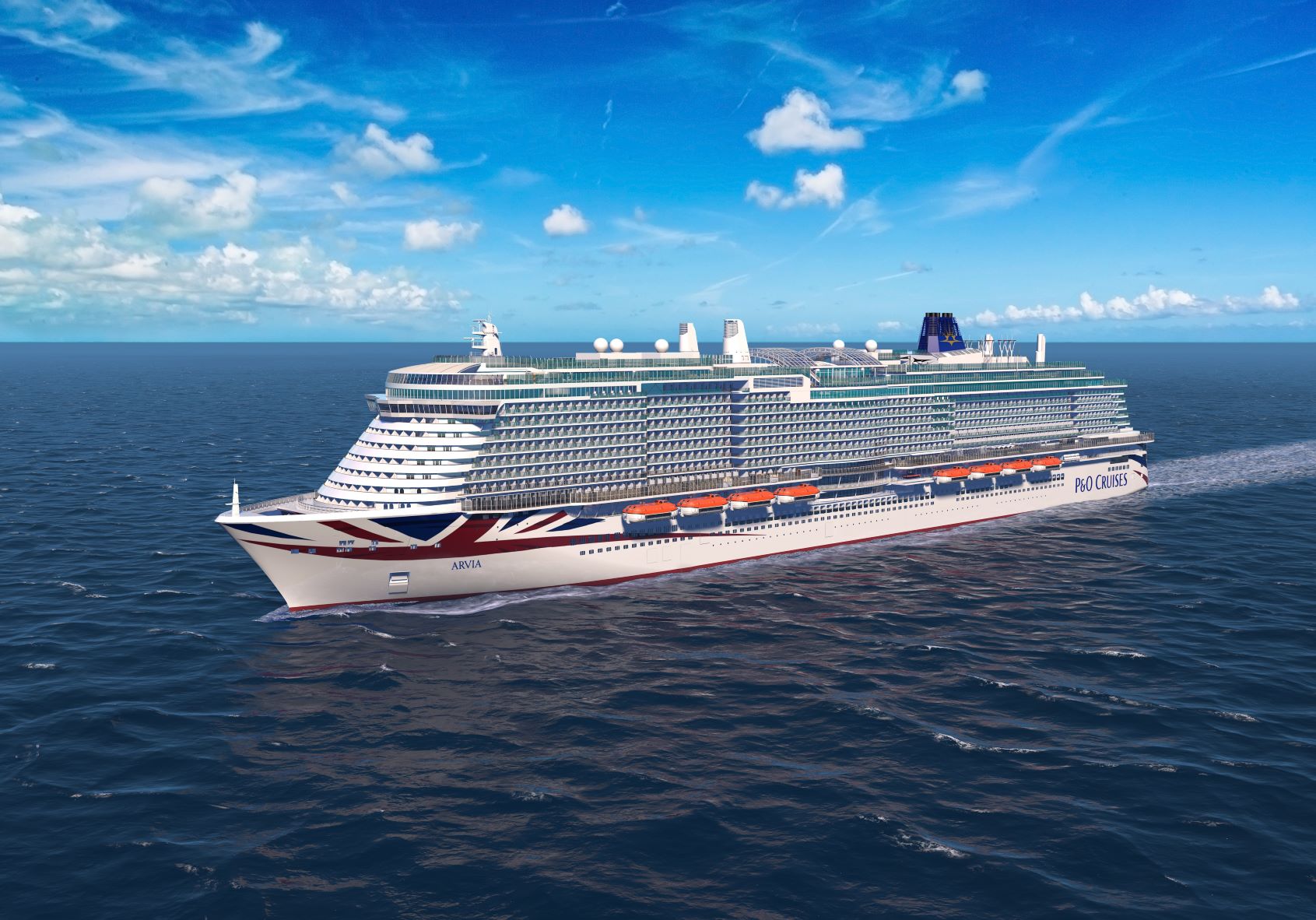